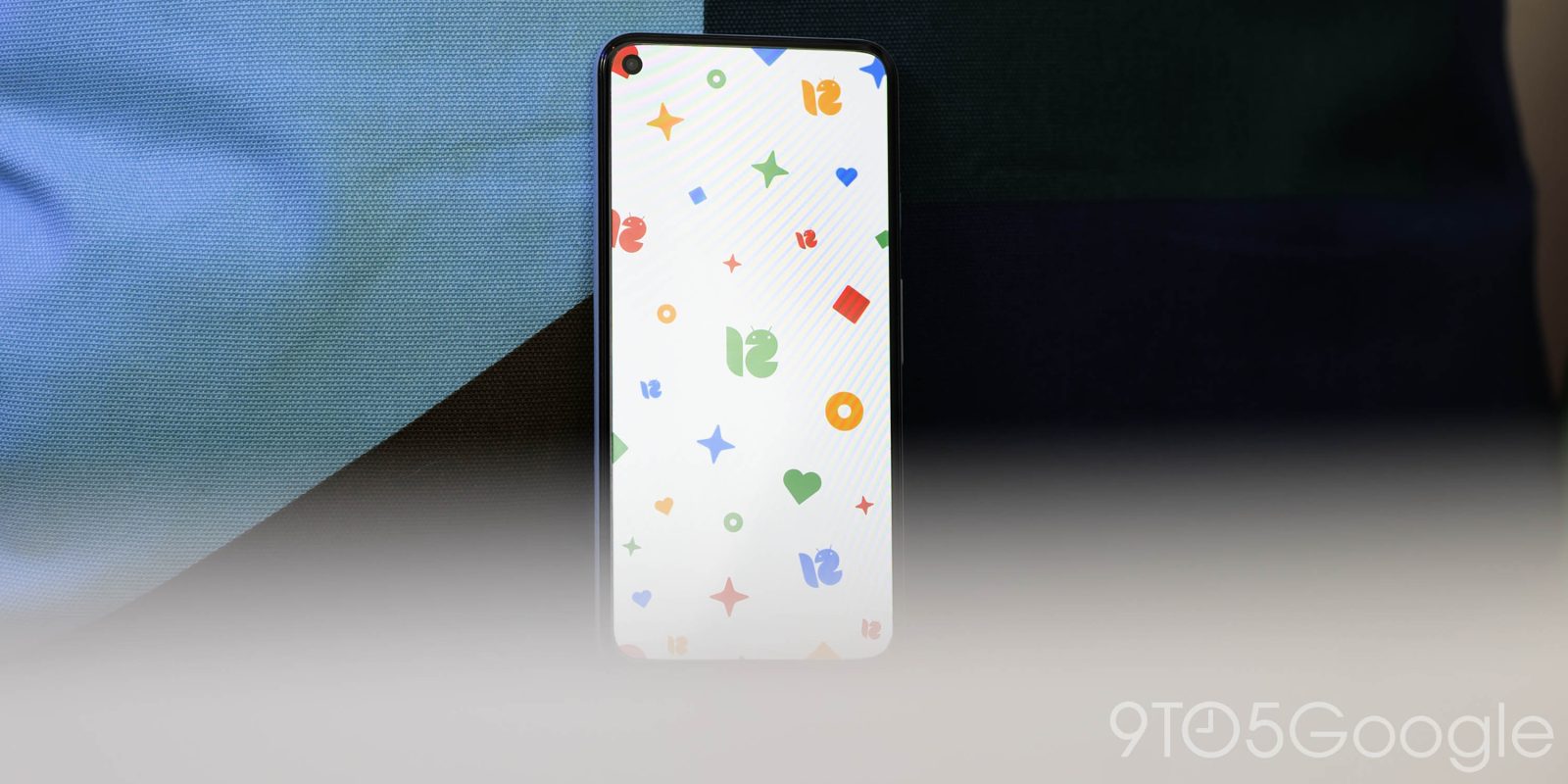 It’s hard to do justice to each incremental Android 12 Beta update, but Beta 4 added some notable features that we missed in our initial hands-on sweep.

Without getting bogged down in the details, Android 12 Beta 4 will likely be among the last before we see the full release, which will probably be within the next six weeks. Tons of bugs and problems have been ironed out since we first installed Android 12 Developer Preview 1 on our devices six months ago. The UI is so much different, while new features could make Android 12 one of the biggest in years.

If you like to use your phone in landscape mode when watching videos or playing mobile games, then you might be happy to hear that Android 12 Beta 4 has smaller, more compact notifications when your device is in said orientation.

The change sees incoming notifications adjusted and resized into a central position on your display rather than spanning the entire width of the panel. These compact notifications manage to effectively cut down on whitespace, but an added problem sees the number of Smart Reply options are greatly reduced. On top of that, certain UI elements are cut off, even with a somewhat unfinished look in general.

Introduced back with the December Pixel Feature drop in the latter portion of 2020, Adaptive Charging forces your Pixel to slow charge overnight to help try and preserve the overall device battery health. In Android 12 Beta 4, Google appears to have tweaked the smart charging method so that when charging overnight, the charging speed from 80% to 100% is now much slower.

You can actually check when your device has hit 100% by heading to Settings > Battery > Battery Usage and check for yourself. It seems as though this change means that when charging overnight, devices are hitting that “full” mark from 30 to 90 minutes before your scheduled alarm. And while this is fairly minor or not technically user-facing, this minor tweak could really help ensure that your device battery stays healthier for longer.

Google Sans Text was detailed at I/O 2021, and in a very subtle change, is being used as part of the “Now Playing” ambient music identification feature. You might not even notice the difference, but it’s more prominent and visually distinct with “G” and “Q” characters than the previous Now Playing font used.

The lockscreen has seen some major changes since the Android 12 Beta phase started and the Cards & Passes icon has seen a change to make it more obvious just what it means — access to your on-device credit cards plus loyalty cards.

Gone is the old fanned wallet icon in favor of a simple credit card glyph that while not quite as visually appealing will make more sense to people not quite versed in all facets of Android. The functionality hasn’t changed, it’s just a brand new icon that launches Google Pay quickly from your lockscreen.

Another lockscreen UI tweak sees the device lock icon move into a more central position — provided you have a passcode or biometric data keeping your Pixel secure. The padlock hasn’t moved far, but it’s more visible further up your display when you just quickly grab your smartphone.

We have noticed that backgrounds with prominent purple colors or tones will still have problems where you cannot see the “Remove” button. That’s not all, as this tweak removes some of the coloring of shadows in favor of lower-contrast guidelines and shadows. Unfortunately, it’s not quite consistent and even side-by-side with Beta 3, it’s hard to tell what has changed, even if you have stuck to the same wallpaper. However, in most cases it’s an improvement.

With “Active Edge” now effectively dead on newer Pixel devices, Google is giving us the option to press and hold the power button to activate the Google Assistant. In another minor tweak, in Beta 4 this gesture can now be found within the Gestures menu section for easier access.

The Android 12 Beta phase hasn’t been quite as buggy as in some recent years. That’s not to say that bugs and problems haven’t been present, because there are certainly a few issues here and here. Because of that, we thought it’d be important to note some pretty sizable issues in Android 12 Beta 4.

Not all notifications are coming through properly after the Android 12 Beta 4 update, with banner notifications not working for quite a large portion of people out there. You’ll still get status bar notification icons, but the pop-up banners that appear on your screen when an app pings your device simply won’t show up.

Some apps will work just fine, and you may not encounter this problem at all on your device. However, we’ve spotted that if you get multiple notifications from the same app back-to-back, you may see banner notifications on the second or third pop-up.

One of the most substantial bugs in Android 12 Beta 4 is with VPN support. Using a VPN will result in all kinds of problems. If you use a VPN, connecting will throw up zero errors on your device, but even if your third-party provider or app is working as normal and showing a connection, the system won’t spot this.

So your device will show as connected, but loading sites will pose problems, especially if you use a VPN to access geo-restricted sites and services. Google has confirmed that the issue is known, but at the moment only the Google One VPN appears to work correctly. Third-party VPNs such as NordVPN, Surfshark, and VPNExpress simply don’t work. If you rely heavily on a VPN, it might be sensible to back up your data and downgrade to Android 12 Beta 3 until a fix arrives.

In combination with our first deep dive, that should be every single feature that we’ve found in Android 12 Beta 4 so far. There might be some hidden options that we have yet to find, but with Platform Stability confirmed, we’d wager that changes will be kept to a minimum for future builds. What is your favorite new feature or features? Let us know down in the comments section below!