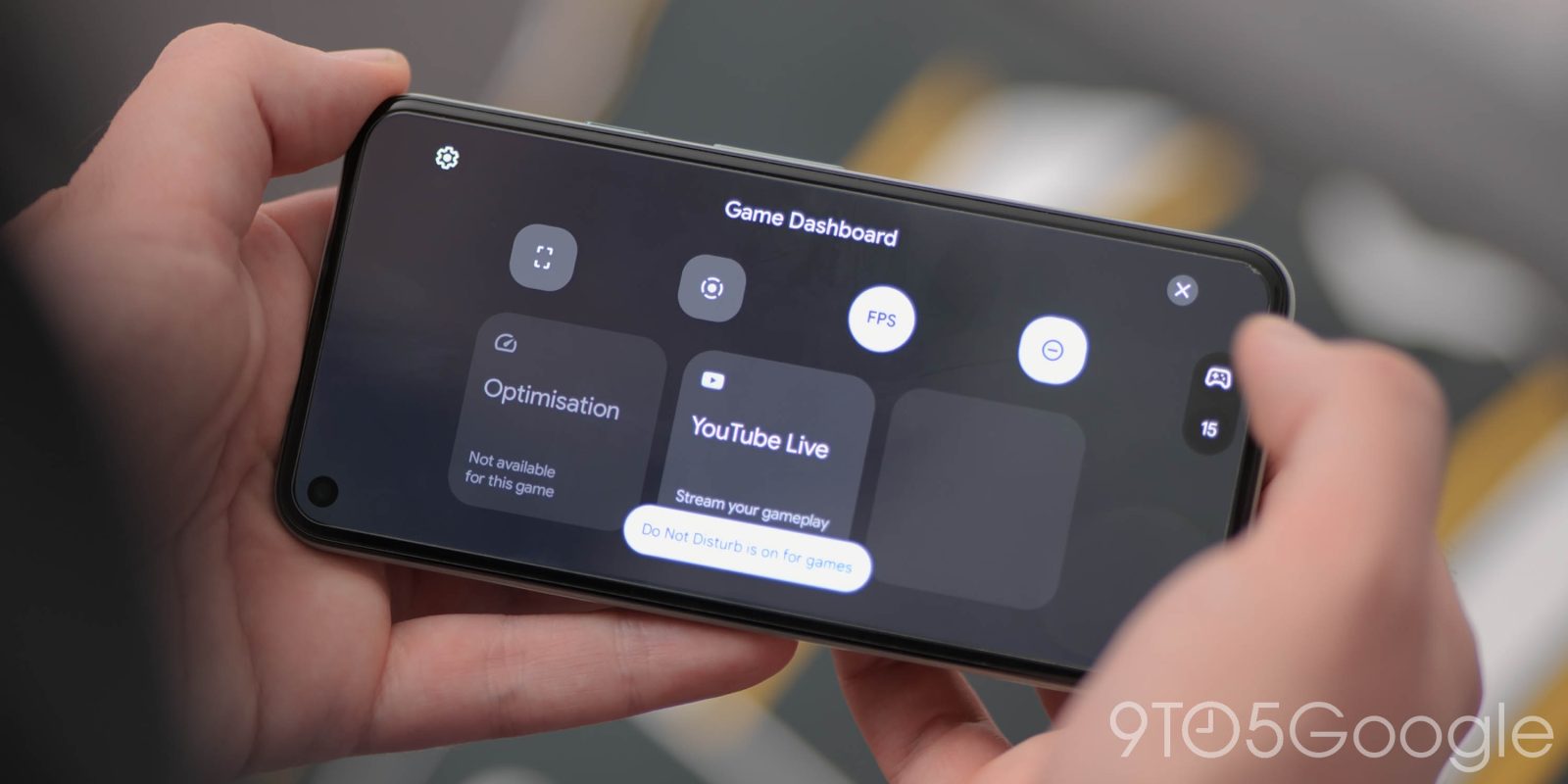 Android 12’s Game Dashboard could be a big addition for gamers, but if you’re already running the Beta builds on your device, a Play Games update is enhancing the experience with direct integration.

The team at XDA-Developers spotted that the most recent Google Play Games v2021.07.28550 update now plays nicely with the Game Dashboard and will show within the in-game pop-up menu. You’ll likely also need to be running the recent Android 12 Beta 4 too, as the Game Dashboard is far easier to access with the latest OS build.

Effectively, the new widget appears in the main Game Dashboard next to the “YouTube Live” section and gives an overview of your Play Games account, Achievement, and Leaderboard progress. Tapping will expand and give a larger view of your gamer profile and allows you to get granular with your in-game Achievement unlocking progress without needing to open the dedicated Play Games application:

The v2021.07.28550 update for Google Play Games should be rolling out right now, and provided you have the Android 12 Beta 4 update installed, you can access the Game Dashboard by heading to Settings > Notifications > Do Not Disturb > Schedules > Gaming.

The actual panel and floating controls will only appear though in games that have been certified to work with the feature, we’ve had luck with Call of Duty: Mobile, while XDA was able to play Spongebob Squarepants: Battle for Bikini Bottom Rehydrated with the added widget.