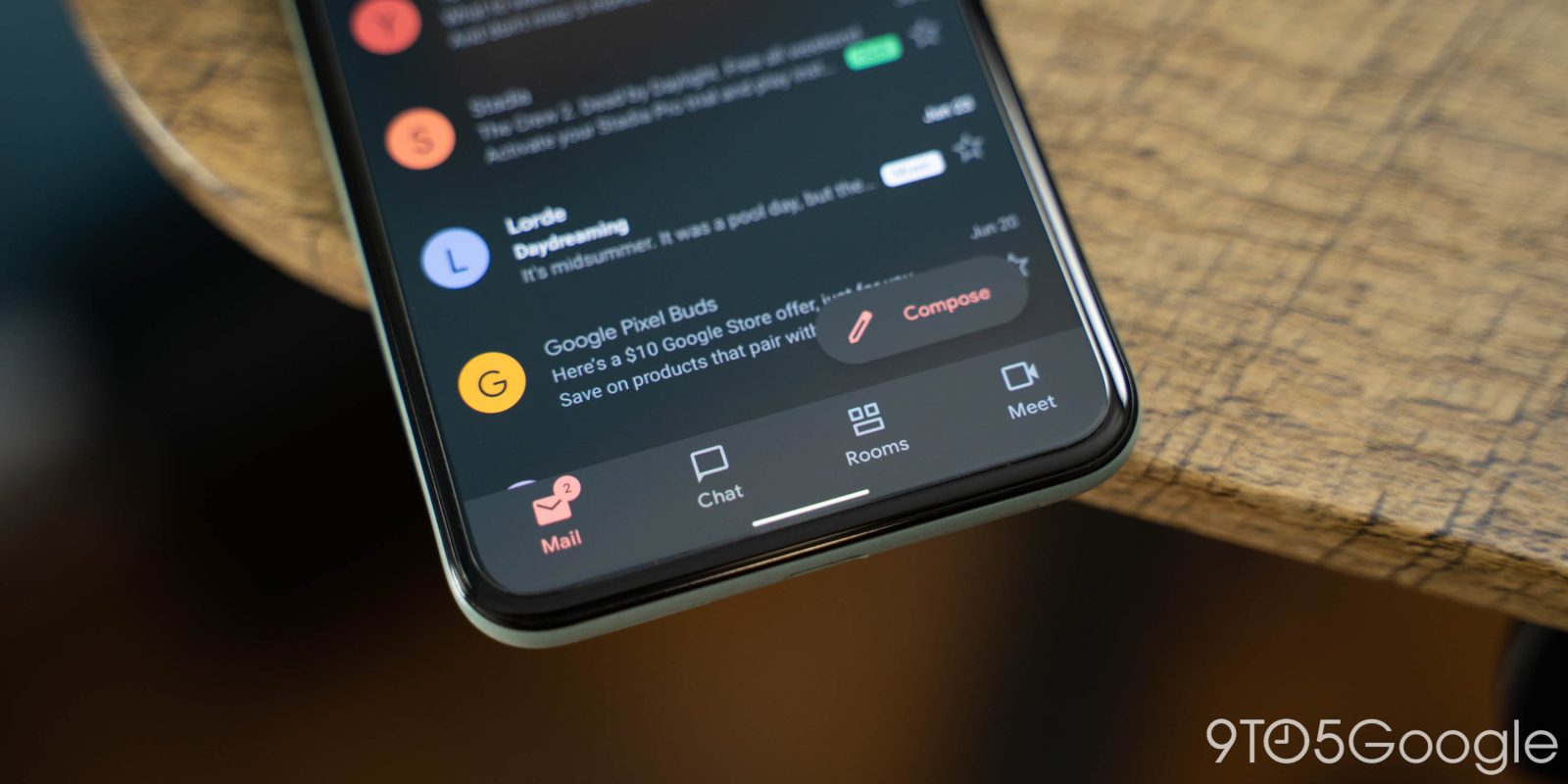 The process of shutting down classic Hangouts for Workspace users is almost complete, as Google this week enables the integrated Gmail with Chat and Rooms for even more paid accounts.

Following our reporting, Google in late 2018 confirmed that it was shutting down classic Hangouts for Chat and Meet. The legacy service is being split into standalone messaging — with a group productivity focus that will soon have a new name — and video calling apps. This deprecation was always slated to happen first for enterprise G Suite, now Workspace, customers.

Google has a five-part plan for this, and we’re now in “Phase 4” where companies using the “Chat and classic Hangouts” setting will be moved to the “Chat Preferred” option by default. That started this week and will occur for “most organizations in Q3.”

Admins can opt out, but this is the last step before the mandatory upgrade currently set for “late 2021.” At that point, all customers will be migrated and Google will “fully replace classic Hangouts with Chat.”

In terms of what end users experience, the primary change occurs in Gmail. On the web, they will be prompted with a yellow banner at the top of the screen to reload the tab. Afterwards, they will see classic Hangouts in the left/right sidebar replaced by “Chat” and “Rooms,” which is Google’s Slack and Microsoft Teams competitor. Once capability lets you open Google Docs/Sheets/Slides directly in the page next to a message thread for live collaboration.

On Android and iOS, Google Workspace customers will be prompted with a “Chat and rooms are now in Gmail” banner to “Relaunch.” The app adds two tabs to the bottom bar. The Hangouts mobile apps and website will continue to work, but the classic service’s days are numbered.

Google has yet to announce when classic Hangouts will disappear for free Gmail users, but it’s under way. These users have been able to turn on the integrated Gmail since June.