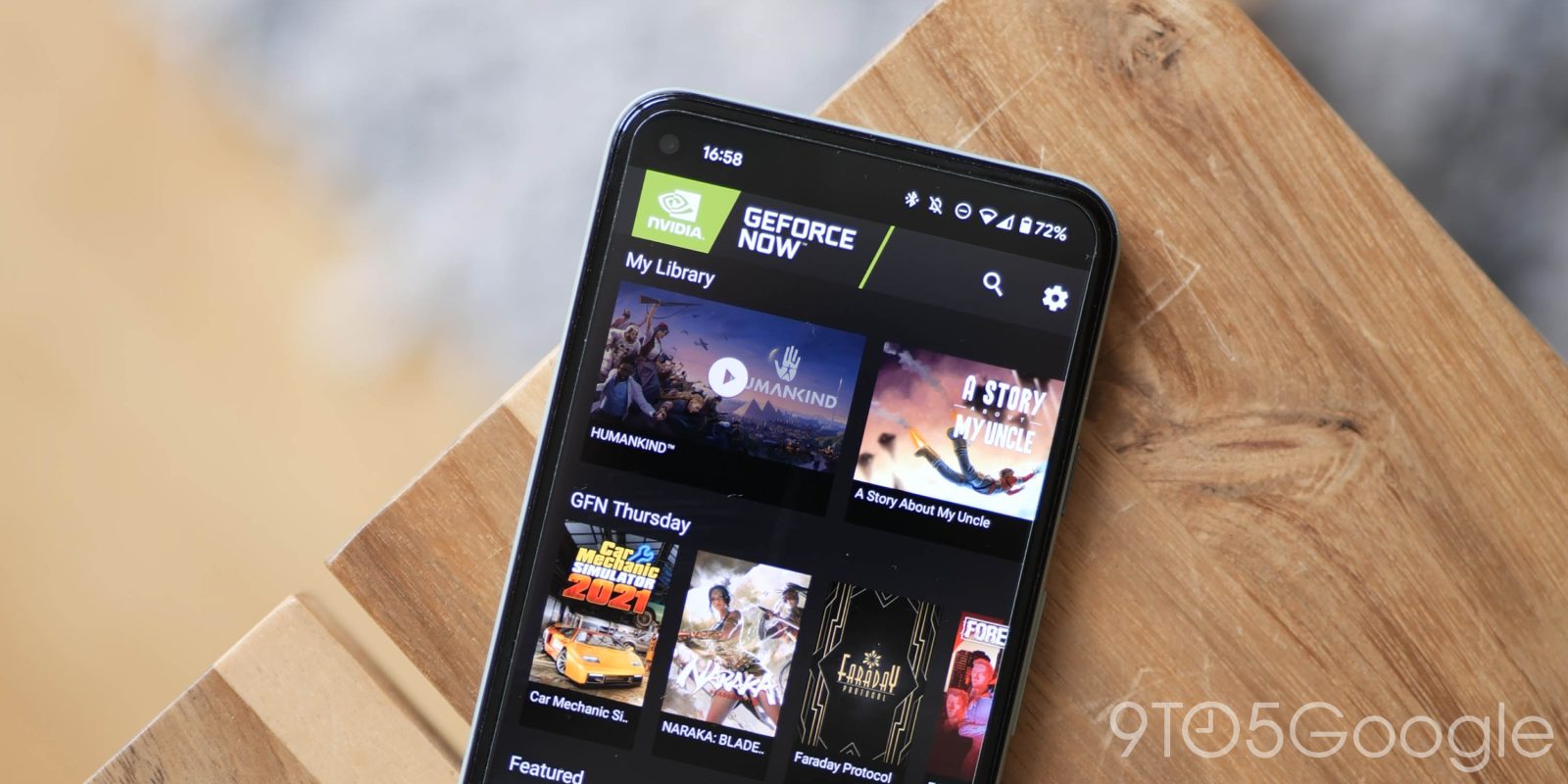 Humankind is the very latest civilization management game that aims to let you effectively rewrite the entire narrative of humankind.

That’s a really bold claim and we’ve spent some time with the game since it officially became available to better understand just how it differs from the gaming behemoth that is the Civilizations. The added bonus of not being tied directly to a laptop or desktop to play such point and click games is a huge bonus as with GeForce NOW, you can take your gaming completely mobile with an Android device, Chromebook or tablet.

We’ve played almost exclusively on Android and Chromebook to give some real-world impressions of this highly anticipated title. My own experiences with RTS and strategy games, in general, more or less begins and ends with the Age of Empires and Rise of Nations series, so to try something more akin to a fully interactive board game with limited moves and less reliance on real-time controls was quite enticing — and a little daunting.

We’ve learnt a lot about how to approach the early phases of games and while we haven’t spent quite as long as we’d like to share some of our early impressions of Humankind to those maybe eyeing the title along with some important lessons we’ve learned for new players, especially those wanting to play on the move.

Connected a keyboard and mouse — Humankind is designed to be played with a mouse and keyboard. Sure, you can play using the on-screen cursor and keyboard but it would be wrong of us to say the experience will be “exactly” the same. Get your Android phone connected to a Bluetooth keyboard and mouse and you’re unlocking the “full” experience possible. That might come at the expense of some portability but if you don’t want to play on a laptop or tablet it’s the next best thing.

Use the tutorial — This is really dang obvious but when firing up Humankind for the first time, be sure to take advantage of the initial tutorial. There is a lot of information to digest but you can return to the tips and tricks at any time. On top of that, you can adjust just how in-depth you want it to be. If you’re happy to dive in and learn while playing then so be it, but you’ll master the game far quicker by getting hints about the in-game mechanics and systems.

Use auto-explore — In the early (read: easy) phases of the game, you’ll need to explore the in-game map to find the position of resources and build your civilization. Toggling auto-explore for bands of troops will take care of one of the slowest gameplay loops and allow you to focus on the nitty-gritty management and society growth controls. The early game process relies so much on exploration to get going, so it’s important to have troops marauding your in-game map before things really kick off.

Split your troops — This is another early game tip that can be stressed enough once your population starts to increase. By tapping your troops, you’ll have the option to split up to cover ground quicker.

Use your turns strategically — If you’re playing Humankind with a spotty connection and maybe don’t know just how long you’ll have to spend. The best thing to do is to use your turns to hold back. This is a turn-based strategy title after all. No CPU players can progress until you’re done. So save your progress and come back when you have the time.

Humankind is now available to purchase on Steam allowing you to try it for yourself on GeForce NOW here and check back every week for GFN Thursday — NVIDIA’s weekly celebration of the newest games, features, and news, streaming from the cloud to all of your devices with plenty more mobile-friendly games set to hit the service in the coming months.

Let us know what your own tips for playing PC games on-the-go and some of your personal favorites down in the comments section below.