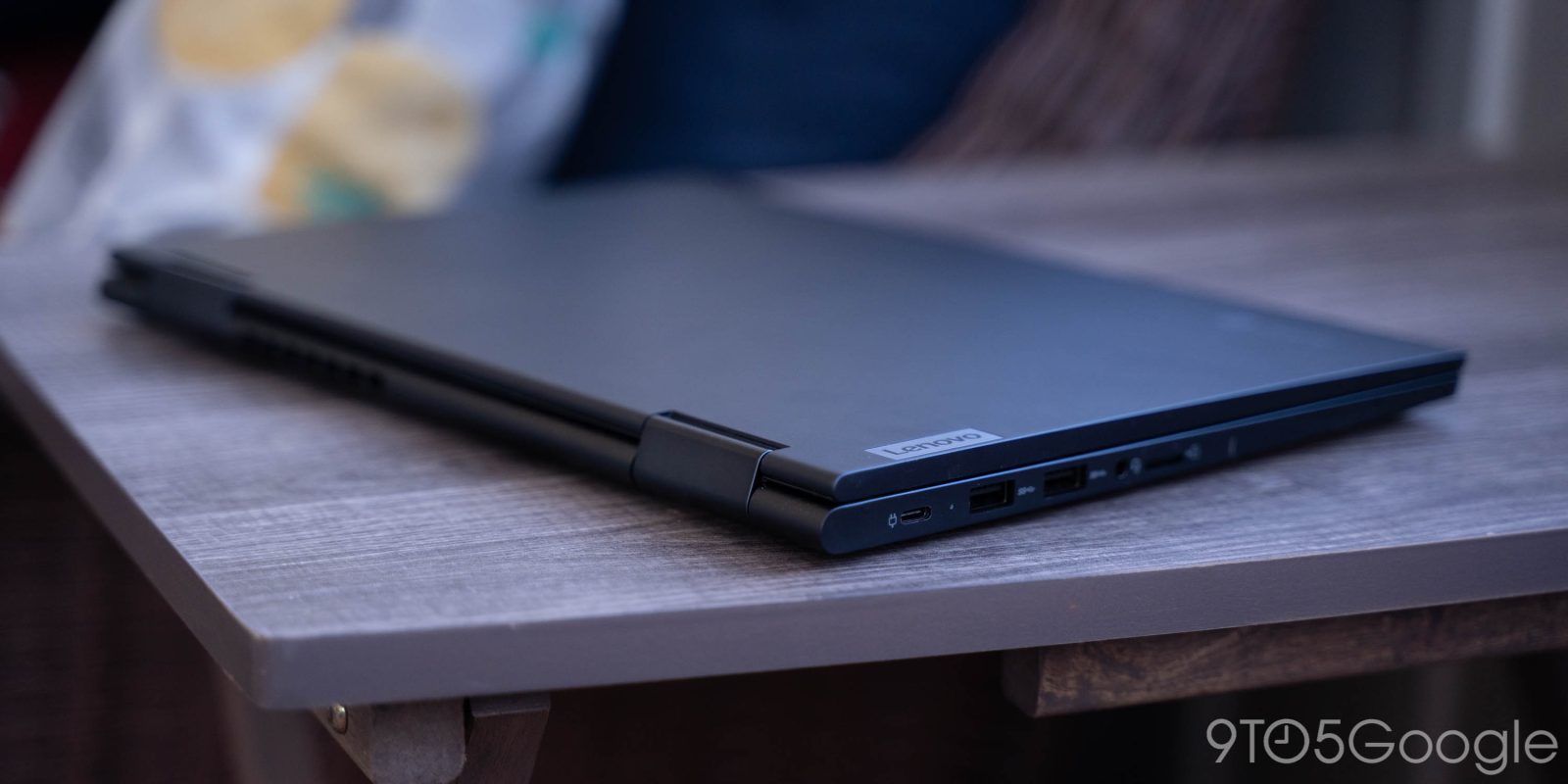 The rush to working and educating from home due to the outbreak of COVID-19 last year essentially exploded the Chromebook market, pushing sales higher than they’ve ever gone. While that growth continued into 2021, Chromebook sales are definitely slowing down, as Q2 saw a big drop.

Canalys reports that Chromebook market growth in Q2 2021 dropped to about 75% year-over-year. That’s still extraordinary growth, but it pales in comparison to the 350%~ that was seen in Q1. Chromebooks apparently made up about 13% of the overall notebook market in Q2, a smaller chunk compared to some previous quarters.

Despite that, the growth of Chromebooks in Q2 2021 still beat out the rest of the industry, which saw growth closer to the 50% mark. Breaking down that figure, the top five Chromebook makers were HP, Lenovo, Acer, Dell, and Samsung in that order. HP shipped 4.3 million Chromebooks during the period while Lenovo managed 2.6 million, and Acer 1.6 million. Dell, notably, saw a decline in shipments of Chromebooks during Q2 while Samsung saw continued major growth of over 300% year-over-year.

While it was the pandemic that fueled the growth of Chromebooks, Canalys says the sector has “cemented” its position in the notebook market (laptops, tablets, etc). Brian Lynch, an analyst at the firm, said (emphasis our own):

The success of Chromebooks is proving to be remarkably resilient. Their growth streak has extended well beyond the height of the pandemic as they have cemented a healthy position across all end-user segments in the industry. Even as key markets like North America and Western Europe have seen schools begin to open up, shipments remain elevated as governments and education ecosystems plan for long-term integration of Chromebooks within digital learning processes. With Chrome’s hold over the education space relatively secure, Google is set to bet big on the commercial segment this year. We expect to see a strong focus on attracting small businesses with updated services, such as the new ‘Individual’ subscription tier for Google Workspace and promotions on CloudReady licenses to repurpose old PCs for deployment alongside existing Chromebook fleets. However, with Apple eyeing to expand its M1 success into the commercial space and Microsoft launching Windows 11 later this year, the PC OS race is set to be the most hotly contested it has been in a long time.