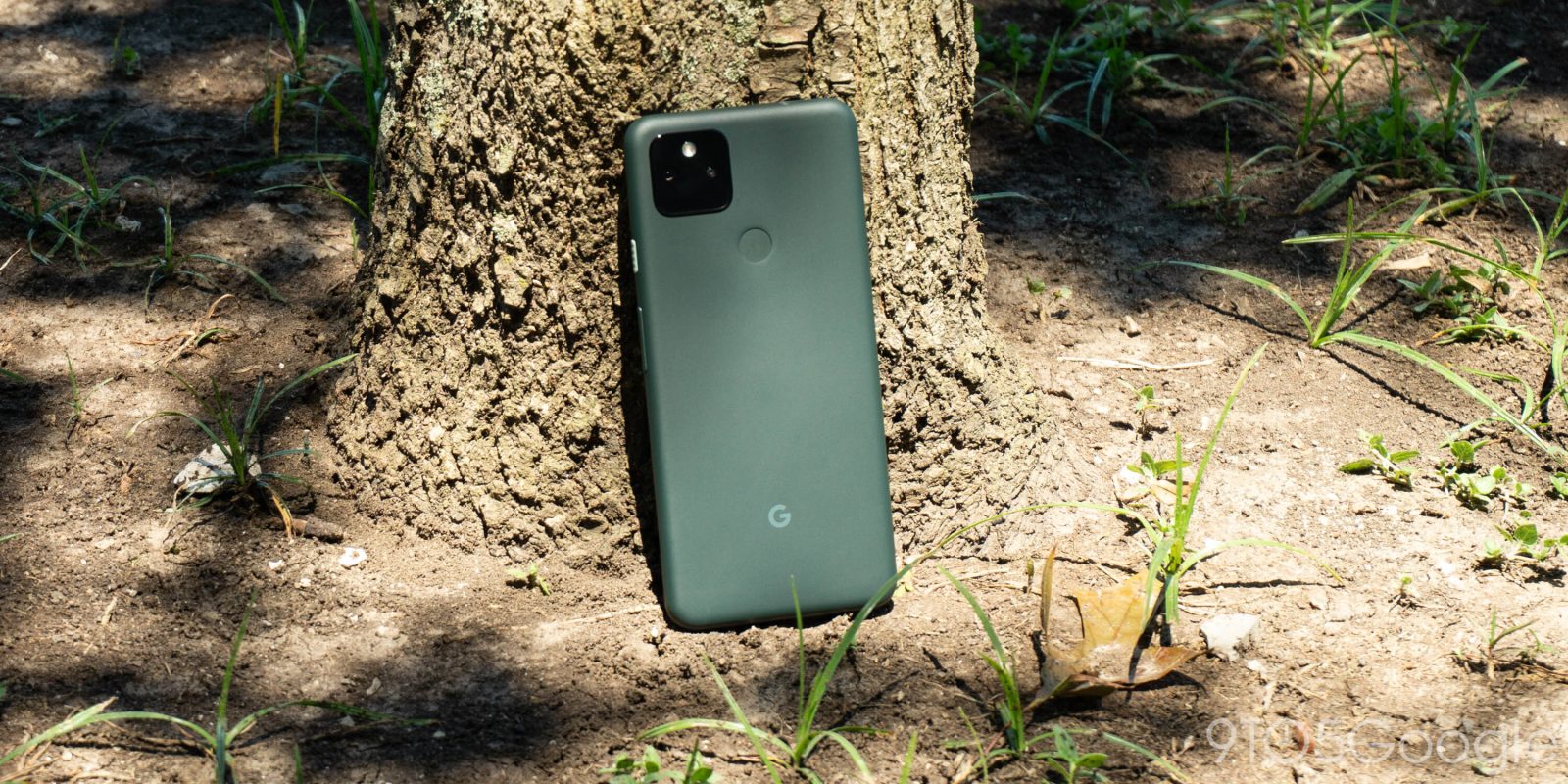 Late last week we asked you, our readers, just whether you’re going to buy the new Pixel 5a with 5G, and we had a fairly common reply.

Limited global availability does place a few roadblocks in the way of many of us outside of Japan and the United States where the Pixel 5a with 5G is officially available to buy. That likely won’t stop hardcore fans that are happy to import the handset, but our latest poll indicates that many people are holding on for another upcoming Made by Google smartphone.

Unsurprisingly, a sizable 31.8% of our readers who responded to the original poll said they will be waiting until the Pixel 6 and Pixel 6 Pro come to market later this year. Given the touted hardware improvements in both the internals and camera, it’s a bit of a no-brainer to hang on and see just what the flagship duo end up providing come launch.

23.8% of respondents said they will be buying the Pixel 5a with 5G. That’s actually more than we initially anticipated, but some, such as reader Paul suggested that it’s the perfect stop-gap until a Pixel Fold arrives. Compounding this larger-than-expected figure of buyers, 17.2% of our audience would buy the device if it were made available in their region. Many, such as reader Andrew, suggested that it would be an ideal replacement for a family members device. Alas, the lack of global availability means potential Pixel 5a with 5G buyers are now looking elsewhere.

That’s a sizable portion of responses, with all of the “no” responses making up 23.6% of the remaining readership. Of those, 5.2% of people said they would skip the 5a with 5G even if it were available in their region, but 4.7% of people looking to buy a new device said they’d go with another brand. That’s not a major indictment of the global rollout plan, but clearly people would have at least liked the option to buy the Pixel 5a with 5G across the globe.

Of the remaining 3.6%, most people told us that they’ll be holding on to their current devices for longer rather than buy the Pixel 5a with 5G. One that stuck out to me personally was from Thomas, who said that they’ll “stay with [their] 4a” as phones larger than 6 inches don’t interest them. This really struck a chord having used the Pixel 4a on and off over the past 12 months. Maybe we’ll eventually get some moderately sized smartphones in future.

What do you think of these results? Surprised? Or are you struggling to care? Let us know down in the comments section below.