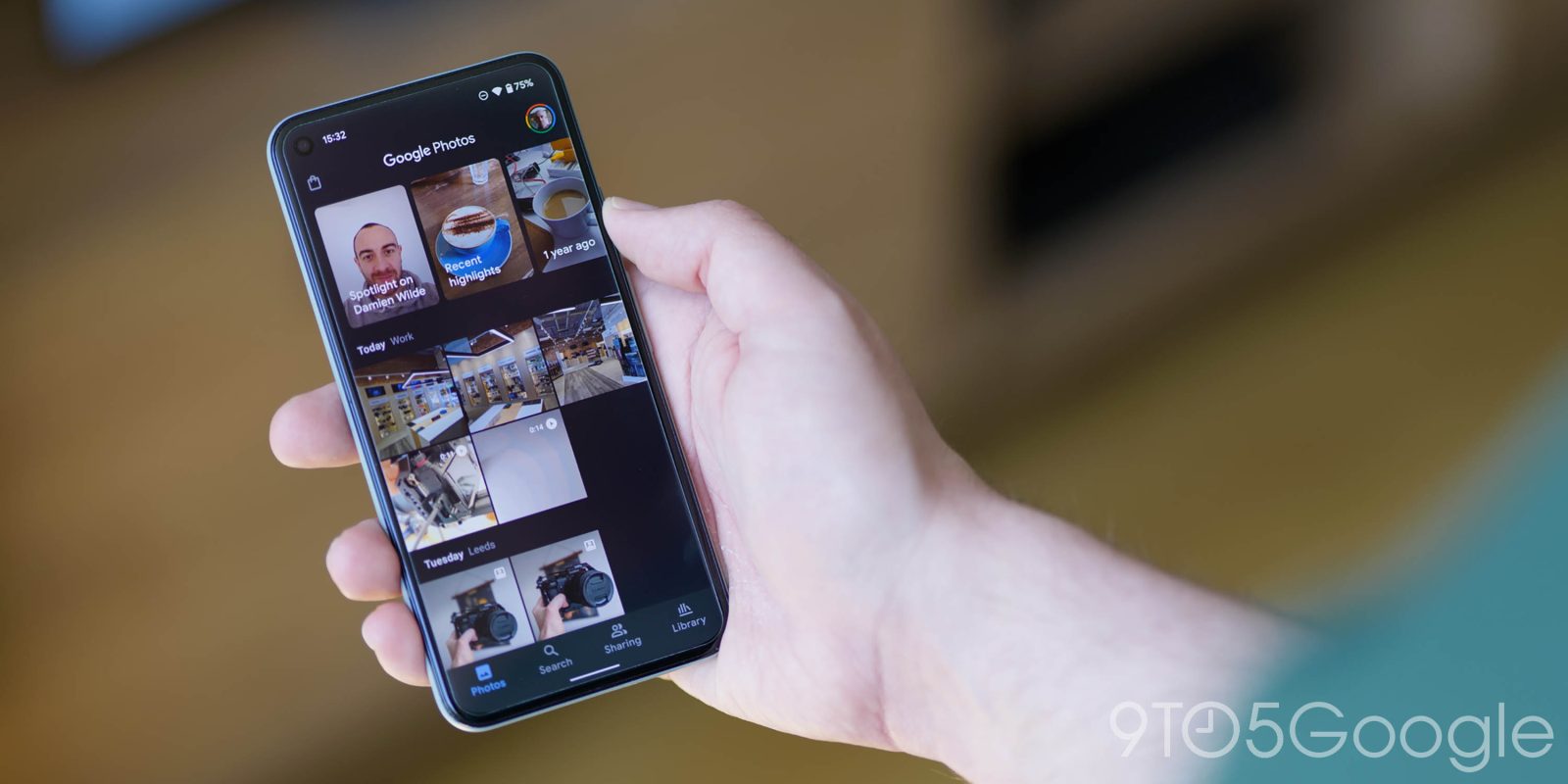 Google Photos auto-generated Memories collections are expanding at an increasing rate, and the “Like royalty” collection showcases large palatial properties and stately homes.

At face value, this is undoubtedly a very British addition/collection, as stately homes are effectively just large, impressive country houses that would likely have been occupied by royalty or very rich landowners. In simple terms, think of a big old stone mansion in large manicured gardens or countryside.

Many of these stately homes have become tourist traps across the length and breadth of the United Kingdom, all of which are impressive — but often gaudy — buildings usually made from stone. Like just about every Google Photos Memories collections prior, should you have plenty of photos featuring said architecture, you’ll get the “Like royalty” mini-gallery.

Having visited a fair few such properties, almost all of my own photos within the “Like royalty” Google Photos Memory collection features famous landmarks, but it has picked up a fake in the form of a building paying homage to this type of home in China. One funny thing to note is that several of the properties featured in the gallery below are actually owned by real-life royalty, so at least Google has a good idea of what type of home the aristocracy would live in:

We’re not actually sure if you’ll see a similar Memory collection if you live in other regions where palaces and stately home-like buildings are also common. It could be that the “Like royalty” selection is limited to Google Photos users in the United Kingdom and Ireland — where such venues are quite common. That said, let us know if you are seeing this on your device too and what region you live in down in the comments section below.