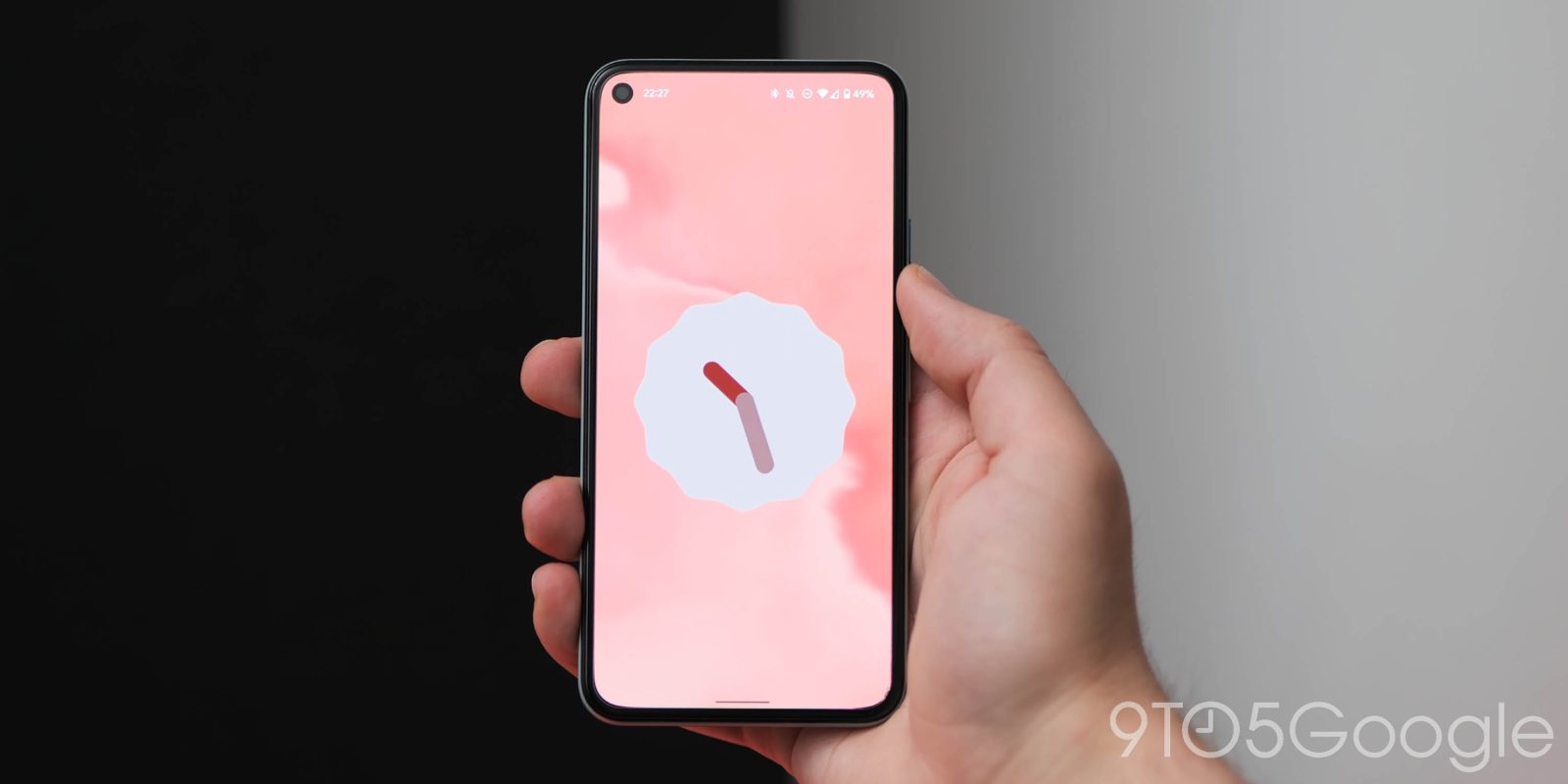 Wallpaper-based theming is the main highlight of Android 12 and Material You. However, Dynamic Color did not initially work with the Pixel Live Wallpaper collection/category, and an app update rolling out this week remedies that.

Update 9/7: As of today, Pixel Live Wallpaper 1.6 is widely available and should immediately appear as an update in the Play Store. It’s showing up on both Android 11 and 12 devices, though it does nothing on the former besides laying the groundwork for the latter’s public launch.

Original 8/26: At launch, Dynamic Color was only able to pull color from static backgrounds. The Pixel’s delightful collection of live wallpapers were excluded from theming, with the Wallpaper & style app only showing a non-themed default (blue) palette in the “Wallpaper colors” tab. Of course, you were free to choose from one of the four “Basic colors.”

With Android 12 Beta 4.1 (Beta 4 presumably also works, but it definitely doesn’t on Beta 3) and version 1.6 of the Pixel Live Wallpaper app, Dynamic Color can start extracting from these videos/animations.

Pixel Live Wallpaper 1.6 is rolling out now via the Play Store, or you can sideload it. Users should note that the latter install method appears to delete your downloaded live backgrounds. (That occurred to me on two test devices.) This is quite inconvenient if you’ve downloaded several of these large files.