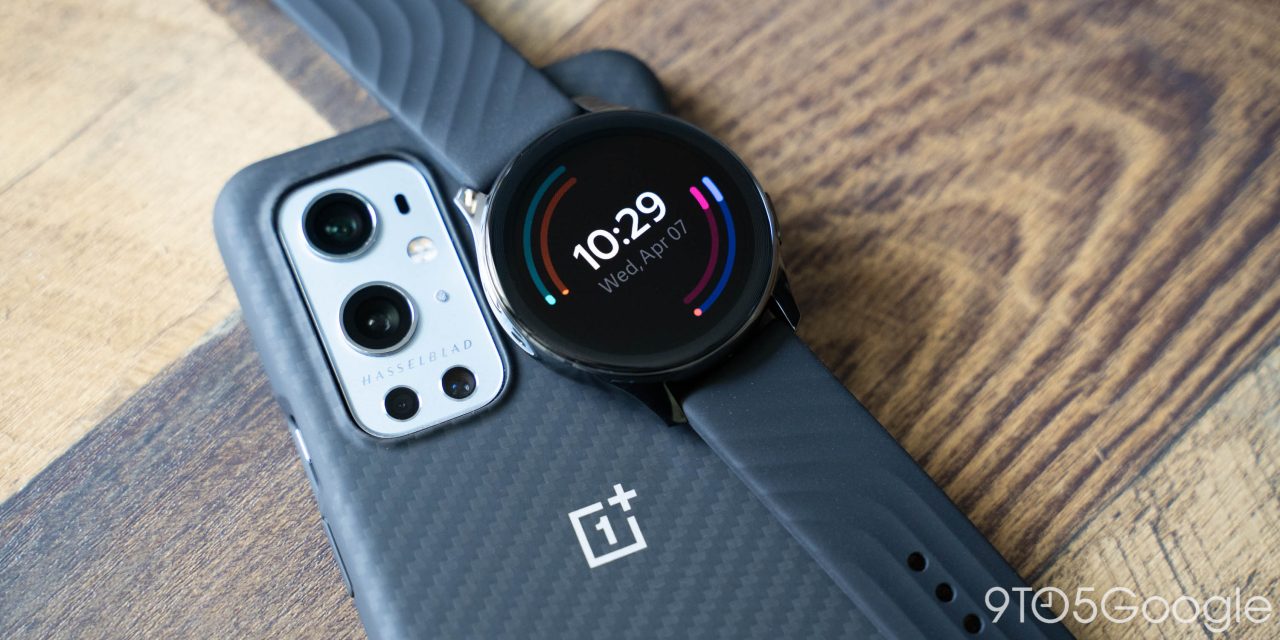 All of today’s best deals are now up for the taking and headlined by up to $180 off OnePlus 9 Pro bundles. That’s alongside the popular Lenovo Chromebook Duet dropping to $249 and this Assistant-enabled TP-Link Smart Plug at $6. Hit the jump for all that and more in the latest 9to5Toys Lunch Break.

Following last week’s OnePlus Buds Pro bundles, the brand is now back with savings on its latest wearable. OnePlus now offers its 9 Pro 128GB Smartphone bundled with the the OnePlus Watch at $1,099. Typically fetching $1,228, you’re looking at the first discount on the watch itself with $129 in savings attached. Those who want the new ANC earbuds can throw those in and save a total of $180. In either case, these are new all-time lows for either package.

OnePlus Watch launched earlier this summer as the first smartwatch from the company, arriving with two-week battery life and a circular display. Packed with fitness tracking capabilities, there’s the usual stats alongside SpO2, heart rate, sleep, and more. Learn more in our hands-on review.

The OnePlus 9 Pro on the other hand, arrives as the brand’s most recent flagship Android experience with a Snapdragon 888 SoC powering the 6.7-inch 120HZ 1080p display. Other notable inclusions of 5G connectivity pair with 65W Warp Charge and a 5-sensor camera array around back graced with Hasselblad seal of approval. Get all of the details in our hands-on review.

Best Buy’s official eBay storefront now offers the Lenovo 10-inch Chromebook Duet for $249 shipped. Usually fetching $299, you’re looking at the first discount in several months since the beginning of the year alongside $50 in savings just in time for the school year that’s now under way.

Delivering a 2-in-1 design with a 10.1-inch touchscreen display, you’ll find a detachable keyboard cover included for converting between work and media consumption. Powered by a 2GHz processor, there’s also 128GB of storage and 4GB of RAM, as well as a USB-C port. Over 1,600 customers have left a 4.5/5 star rating, which largely agrees with our hands-on review.

TP-Link Assistant-enabled smart plugs from $6 each

Amazon is now offering the TP-Link Kasa Smart Plug for $8. Normally fetching $10 but having dropped from $15, you’re looking at up to 46% in savings with today’s offer matching the all-time low set only once before and the best price since earlier in the year. You can also score a 2-pack for $12, which is down from $20.

Delivering a compact way to bring everything from lamps and holiday lights to coffee makers, fans, humidifiers, and much more into your smart home, this TP-Link Kasa smart plug pairs right to your Wi-Fi. That gives it both Alexa and Assistant support out of the box, alongside access to the companion app for setting automations and schedules.

Now that the DJI OM 5 has been unveiled, those who don’t need the added self stick features can save on the previous-generation model. Amazon is now offering the DJI OM 4 Smartphone Gimbal for $129. While you’d typically pay $149, today’s discount marks only the third notable price cut to date while matching our previous mention for the second-best offer of all time. Delivering all of the stabilization chops that the brand’s lineup of gimbals are known for, DJI OM 4 takes more of a smartphone approach to help make shaky videos shot on an iPhone or Android handset a thing of the past. A redesigned magnetic phone mount takes center stage for locking your gear into place and there’s also some other notable features built-in to take your videography to the next level, like DynamicZoom and ActiveTrack 3.0. We walked away with a great impression in our hands-on review.

Amazon is now discounting the iOttie Aivo Connect 10W Qi Car Mount with Alexa to $80. Normally fetching $100, you’re looking at a new all-time low that’s $3 under previous price cuts, as well as one of the first discounts to date at 20% off. Upgrading your car with iOttie’s flagship smartphone accessory, its Aivo Connect brings a 10W Qi charging stand to your dashboard for keeping your iPhone or Android handset in-view. It has an auto-sensing mount that will automatically close around your handset and then open back up when it detects your trying to remove the device. That’s alongside built-in hands-free Alexa for music playback, navigation directions, and controlling smart home devices. Get a closer look in our launch coverage from last fall.