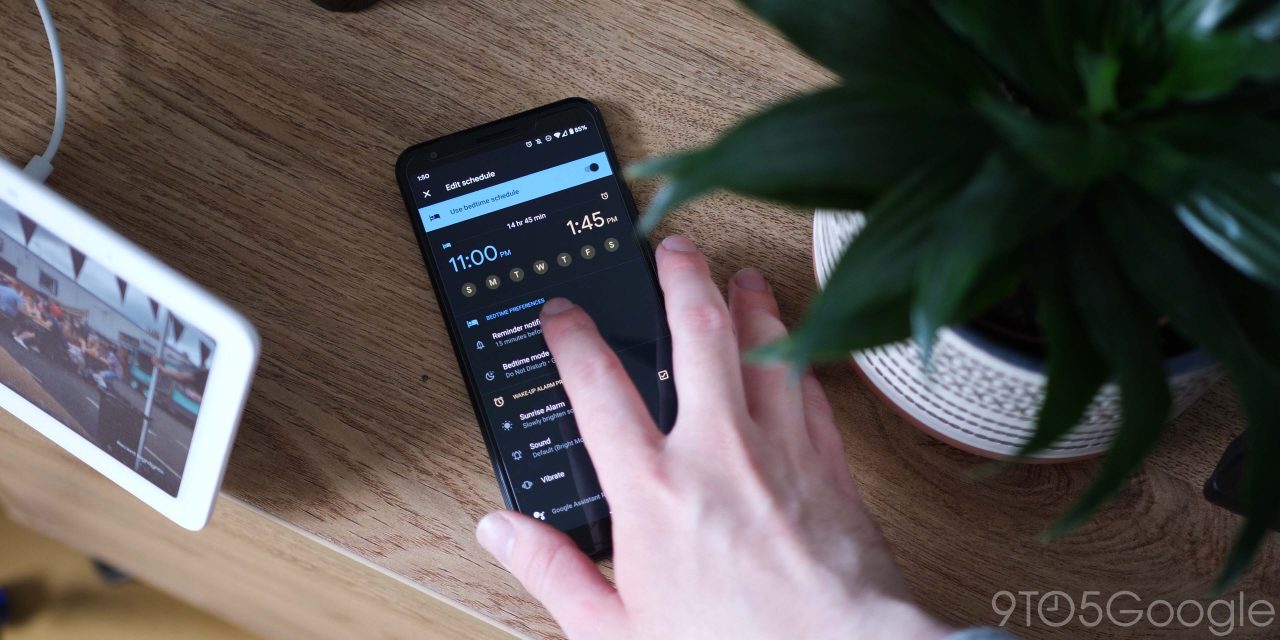 It appears that for many people out there, the scheduled alarms feature on the Google Clock app is flat-out broken with the bug preventing preset alarms from going off. On the back of this issue, the Play Store listing has now seen a deluge of 1-star ratings from disgruntled users.

Update 09/13: After a temporary fix initially began rolling out, any problems you may have with the Google Clock app with regard to alarms should now be resolved. According to an official response from the /u/PixelCommunity account over on the original thread on the /r/GooglePixel subreddit you just need to ensure that you are running the latest Google Clock version 6.4.1, and Spotify builds to prevent further missing alarm tones:

Update 09/10: While a wholly encompassing solution is not yet available, it appears that the recent Google Clock version 6.4.1 has improved the issues and broken alarms for some people out there, according to various Play Store reviews and even those on Twitter (via Android Police). Even though multiple solutions have been offered up, it appears that some are now able to use their Spotify playlist as an alarm tone again without missing a notification.

It’s worth noting that the recent Google Clock 7.0 update doesn’t seem to have as many issues – and none in my own experience since updating. However, you will need to be running Android 12 Beta 5 to access this substantial upgrade. If you are running an older OS build, then we would suggest sticking with an alternate alarm solution until this problem is widely resolved.

Update 09/06: Google has issued a statement via a thread over on /r/GooglePixel, with the broken Google Clock problem likely a result of Spotify integration. A temporary solution is to just switch to one of the on-device default alarm sounds to ensure that your scheduled alarms go off on time:

We’re sorry you’ve been experiencing this issue, and thank you for reporting it. We’ve identified a fix and will roll it out soon. In the meantime, you can change the alarm sound setting to a selection within Device sound.

A growing thread over on the /r/GooglePixel subreddit noted that many devices have been skipping their morning alarms or haven’t shown as “upcoming” on their Pixel devices. The problem also shows any previously scheduled alarms as “missed” shortly after said alarm was pre-programmed to go off (via Android Authority).

According to the large volume of negative and 1-star reviews left on the Google Clock app Play Store listing, these broken alarms have been affecting people for a little while already. However, the problem doesn’t appear to be limited to just Pixel devices. Complaints come from owners of devices from all the biggest OEMs, including OnePlus, Samsung, and Xiaomi.

Most complaints are from people frustrated that Google Clock alarms are broken and won’t go off, leading to late wake-ups and scorn of employers. While anecdotal, in the original thread on the Pixel subreddit, some have mentioned that when putting their phone face down in “Flip to Shh” mode this appears to be the culprit for missed alarms. This does hint that it could be related to the on-device Do Not Disturb mode and Google Clock not overriding any system settings. It’s not clear if this is what is affecting devices from other OEMs though.

Luckily, Google is aware of the broken Clock app with an IssueTracker thread (h/t XDA) noting that the problem has been “shared with our product and engineering teams.” Updates will be shared “as more information becomes available.” At least until a solution is forthcoming, it may be worthwhile trying out a different alarm app to be 100% certain that you wake up on time.