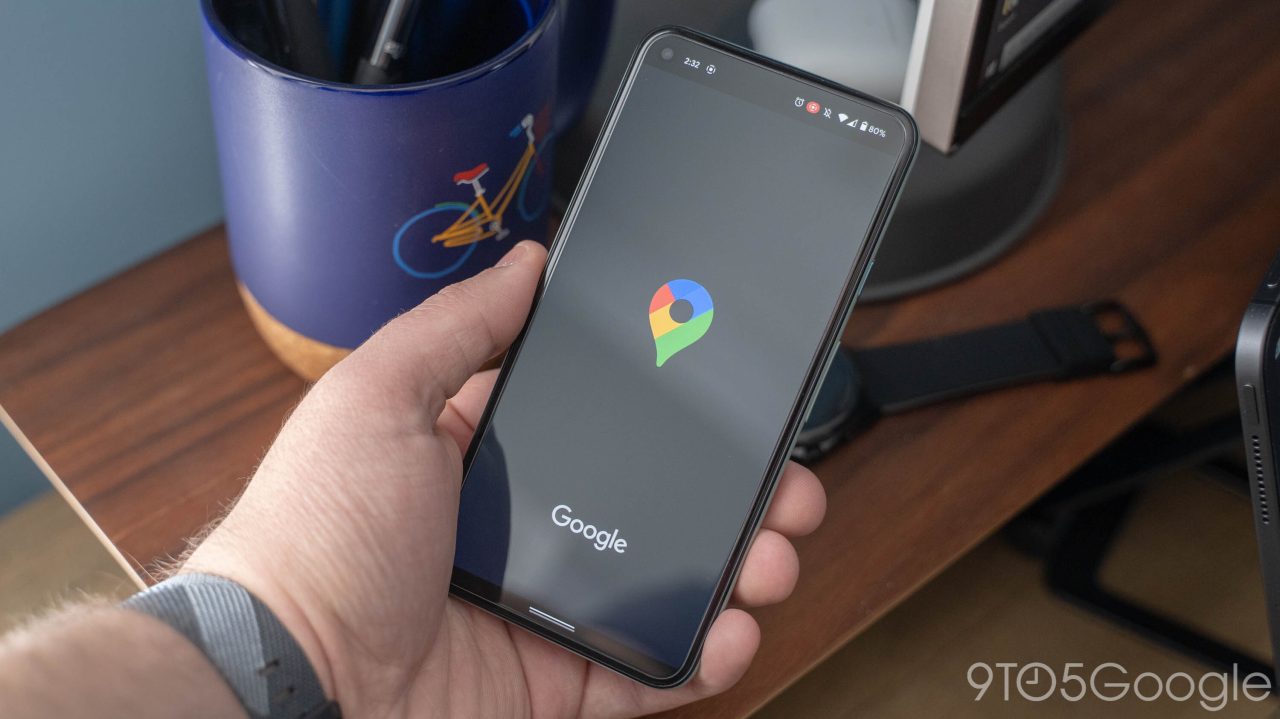 Whether in a new area or just finding the best way to get from point A to point B, Google Maps navigation can be a very valuable tool. However, some users have recently noticed a weird Google Maps bug that randomly changes the voice used for navigation directions.

Noted by some Twitter users, this weird issue sees Google Maps change its navigation voice briefly and randomly in the midst of navigating. One user in Canada notes that an “East Indian voice” randomly jumped in to offer up directions from Google Maps instead of the normal navigation voice. The same issue has been noticed by several users on Reddit as well.

It’s unclear how widely this problem is affecting users and if region, language, or device are factors. While this issue doesn’t seem to be affecting functionality, one can certainly imagine that it would be jarring. One user described the bug as “discombobulating” while dealing with traffic on the road.

As such, Google has acknowledged the problem on its official Google Maps Twitter account, saying that a fix is currently being worked on for the voice issues and that it will be rolled out to users soon.