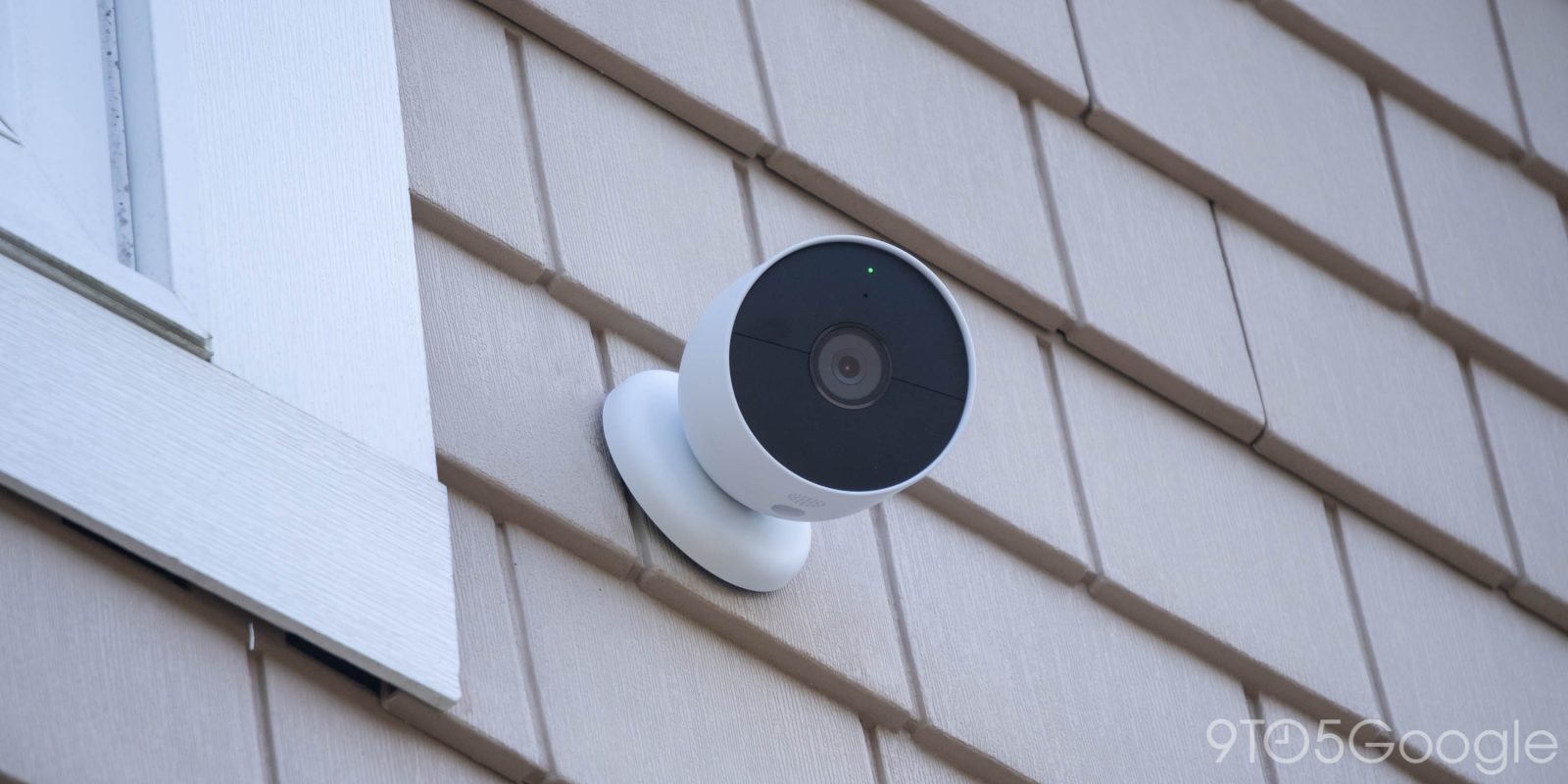 The latest Nest lineup brings new cameras and a doorbell, but these products don’t work with the original Nest app at all. The Google Home app is missing some key features, including the ability to get a manual clip from recordings or see live Nest Cam feeds through the web, but Google says both of these are coming.

In our initial review of the Nest Cam (battery), our biggest gripe with the updated hardware was the Google Home app that used to access it. While most features have been ported over, some are just missing entirely or buried beyond usefulness.

One big example of this is the ability to stream live Nest Cam feeds through a web browser, something that was a legitimate selling point of the original Nest Cam lineup compared to many other app-only options. As we mentioned in our review, Google says the company is working to build this, but couldn’t provide any direct timeline. That’s now been mentioned again on Reddit by a Google community manager. The company still hasn’t confirmed if this new portal will support other Nest devices or other smart home gear in the current Home app.

Update 9/29: Google has now confirmed that its new “desktop experience” for the new Nest Cams will be released at some point in 2022. The company has not provided any specifics for the release beyond that broad timeline, but says that this will be a “desktop experience for the Google Home app.”

And we’ve also been working on rolling out a desktop experience for the Google Home app, so the new Nest cameras and doorbell feeds can be viewed and controlled from there. This will launch in 2022.

Beyond the web portal, Google is also working to bring another useful feature to the new Nest Cam, manual clips. As it stands today, there’s no way to pull a manual clip from the new Nest Cam. Instead, clips are generated by when Google determines there’s motion or other relevant events. From there, you can easily use the Google Home app to download a video file of that event, as pictured below.

While that’s all well and good, it certainly isn’t in line with what Google offered previously. Older Nest Cam models support capturing clips from whatever footage you want from 24/7 history, meaning you have the power to pick what is and isn’t in the file. Those clips are also backed up to your account for easier sharing. Again, Google confirmed to us that at least the ability to capture clips manually will be coming at a later date, but with no timeline or promise that these clips can be shared via link or stored in the cloud.