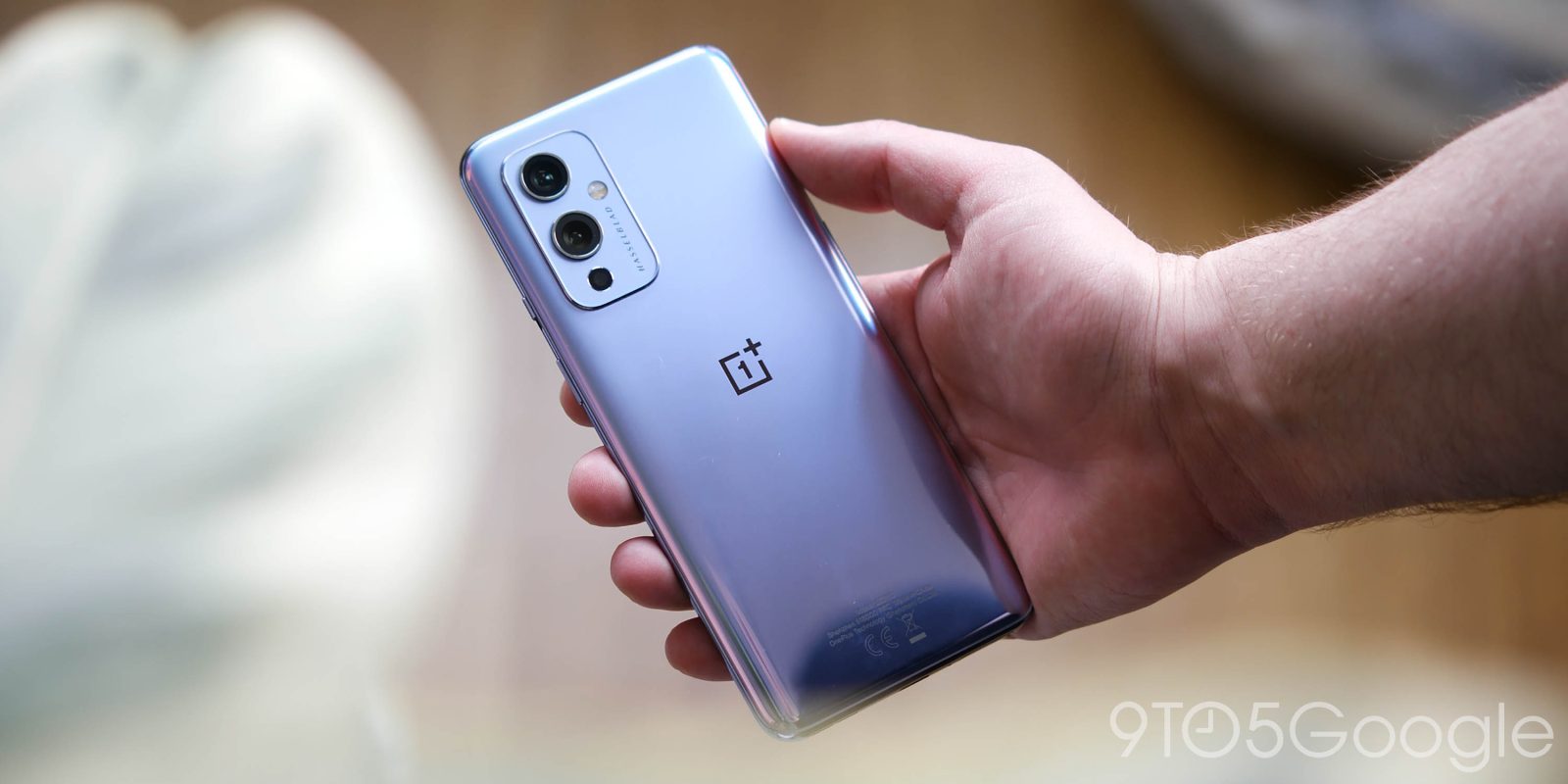 While we await the full release of Android 12 for Pixel devices, Developer Preview 2 is now available for the OnePlus 9 series with a number of tweaks and tuning in tow.

A lot later than you would expect, given how close the stable release could be, Android 12 Developer Preview 2 for the OnePlus 9 series comes nearly three months after the first build had to be re-issued due to problems that saw some devices bricked.

The latest update was announced on the official OnePlus Forums, with a number of fixes and tweaks for trepidatious OnePlus 9 owners happy to run Android 12 Developer Preview builds on their devices. As such, there are plenty of warnings that you should not run this on your main device — especially if you don’t like the idea of running into bugs and issues.

The firm shared a fairly brief changelog for Android 12 Developer Preview 2 for the OnePlus 9 series. It predominantly includes fixes and tweaks, but there are a few mentions of new features including new widgets and floating window enhancements. The recent XPan photo mode is a notable omission, so we’d suggest staying on the stable Android 11 path unless you’re happy to give it up. One would also wager that there are some other new features and tweaks from Pixel phones added here, but you can check out the changelog below if you so wish:

It’s not immediately clear but if you’re already running Android 12 Developer Preview 1 on your OnePlus 9 or 9 Pro, you should get an OTA update for Preview 2 very soon. Alternatively, you can download and sideload the OTA files for your devices, but it’s important to note the risk of bricking your device if you try to load the wrong update file. There are separate builds for those in India and North America — denoted IN and NA respectively:

We’re not sure why a European build is not available, but it could arrive in the next few days. It’s also not clear if this build is part of the recently announced unified ColorOS and OxygenOS. That said, should you want to try for yourself, please ensure you have adequate device backups as upgrading will wipe your device.