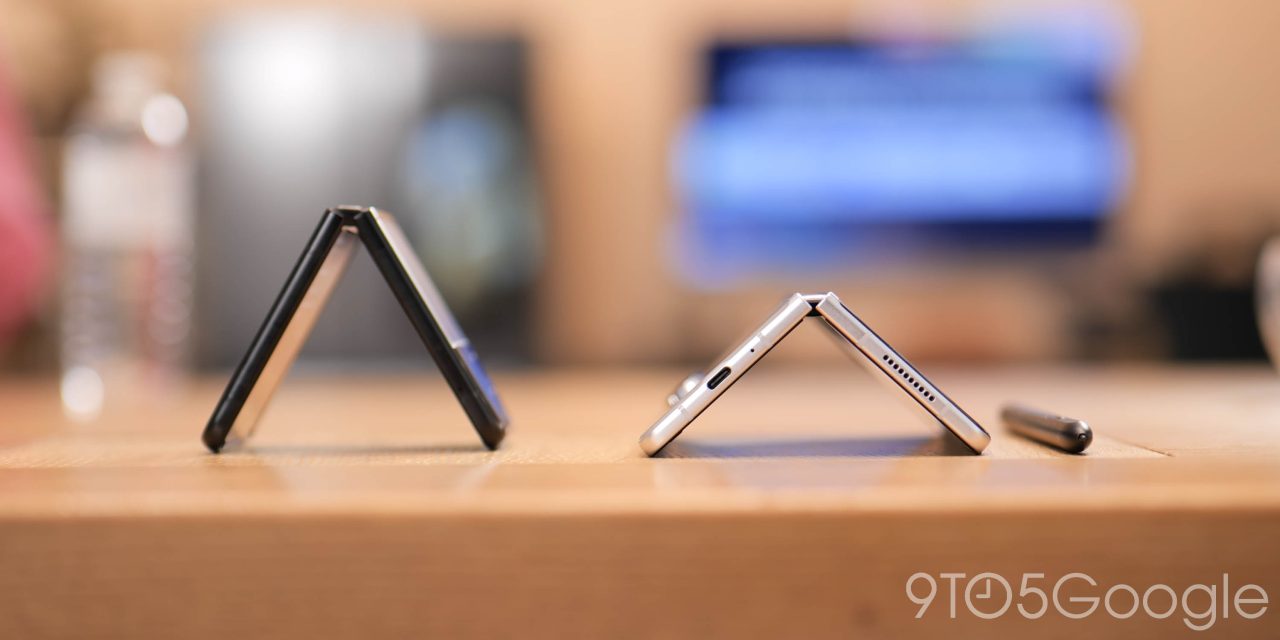 Foldables are still in relatively early days, but it’s hard to deny that Samsung’s Galaxy Z Fold 3 and Galaxy Z Flip 3 are very much in the mainstream consciousness. As it turns out, that’s definitely translating to sales, as the Galaxy Z Fold 3 and Flip 3, combined, are about to pass 1 million units sold in Samsung’s home country.

The Korea Herald reports that Samsung will be passing the 1 million units sold milestone for the Galaxy Z Fold 3 and Galaxy Z Flip 3 in South Korea alone, just over a month following release.

The timeline here is important, as the pace Samsung is hitting with this launch is supposedly in line with the Galaxy S8 and Galaxy Note 10. Notably, the report also brings up that out of the 920,000 pre-orders in South Korea, around 270,000 were activated on day one, and the popularity of the two foldables saw Samsung extend the “early activation period” for those pre-ordered devices.