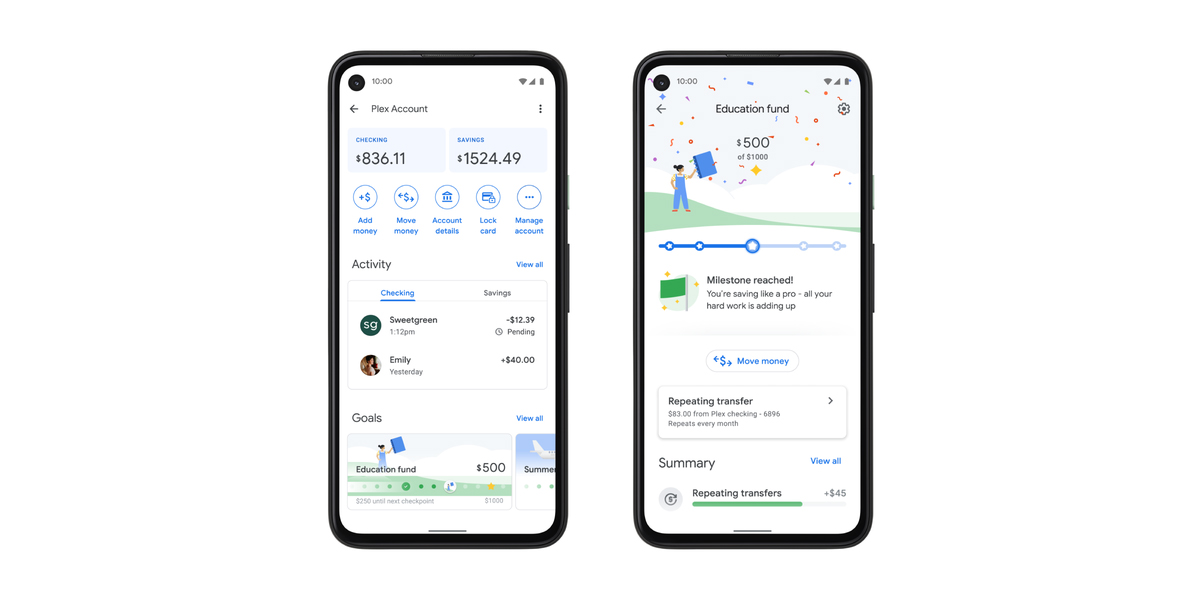 A report from the Wall Street Journal today reveals that Google has apparently abandoned plans for its “Plex” bank accounts that were announced alongside the refreshed Pay app last year.

These special bank accounts would have offered a physical card and focused on “financial wellness” and simplicity without monthly fees or overdraft fees. Google explained Plex as a “mobile-first bank account integrated into Google Pay.” The project was spearheaded by Caesar Sengupta, who left Google earlier this year. WSJ’s sources claim that Bill Ready, who took over that role, said that Ready was “concerned that Plex could make other banks think that Google was out to compete with them since it played a lead role in building the product.”

Google and Citigroup both confirmed WSJ’s report. A Google spokesperson said the company would shift its focus to “delivering digital enablement for banks and other financial services providers rather than us serving as the provider of these services.” A Citigroup spokesperson further explains that over 10,000 people were joining the waiting list for Plex accounts each week, and that the waiting list had amassed over 400,000 people. Citigroup will “look for other ways to work with Google in the future.”

Apparently, Google didn’t communicate plans to abandon Plex, with BM Technologies Inc stating just this past Monday that Plex accounts would arrive soon and that “Google and BMTX are excited about this opportunity and are committed to this partnership.”

At this point, the waitlist for Plex bank accounts within Google Pay are still open. Google has also left mentions of Plex in place on its website. In August, it was reported that the new Google Pay app was seeing slower-than-expected growth.