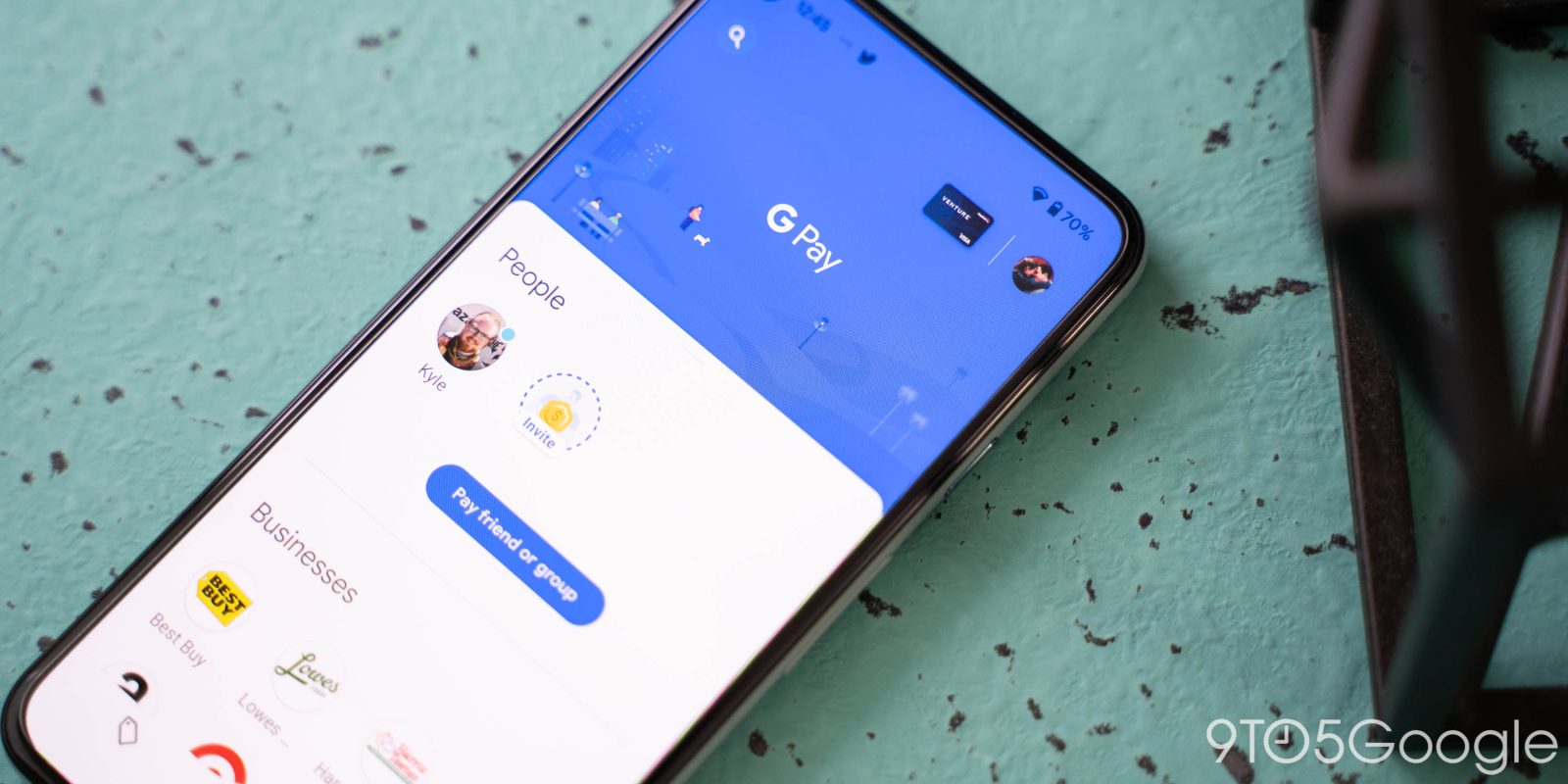 After a few rebrands over the years, the wireless payment and loyalty card manager Google Pay has now surpassed the 500 million download milestone on the Play Store.

It’s worth noting that this the “new” Google Pay shouldn’t be confused with the “old” Pay and is only available in a few regions including the United States, India, and Singapore. The rest of the world still has the legacy version that handles or holds your bank account and credit cards along with any loyalty cards for usage at NFC terminals.

Effectively this is the app that started life at “Tez” exclusively in India and has since morphed into a new home for Google Pay when the full rebrand came last year. Because of that, the Google Pay download figure is a little inflated as a result of this change. Then when you factor in that this is a default pre-installed app on many Android devices, you start to understand why it dwarves the original Pay’s 100 million download figure (via Android Police).

With limited availability, it’s still a fairly impressive download figure for Google Pay. If this new version does come to other regions, it wouldn’t be far-fetched to imagine that download figure reaching even further skyward. That said, the one-device lock might push multiple device owners away. Google unveiled all of the in-depth features in a dedicated presentation, which you can watch below:

If you’re in an eligible region, you can download Google Pay from the Google Play Store — complete with new wallet logo and more.