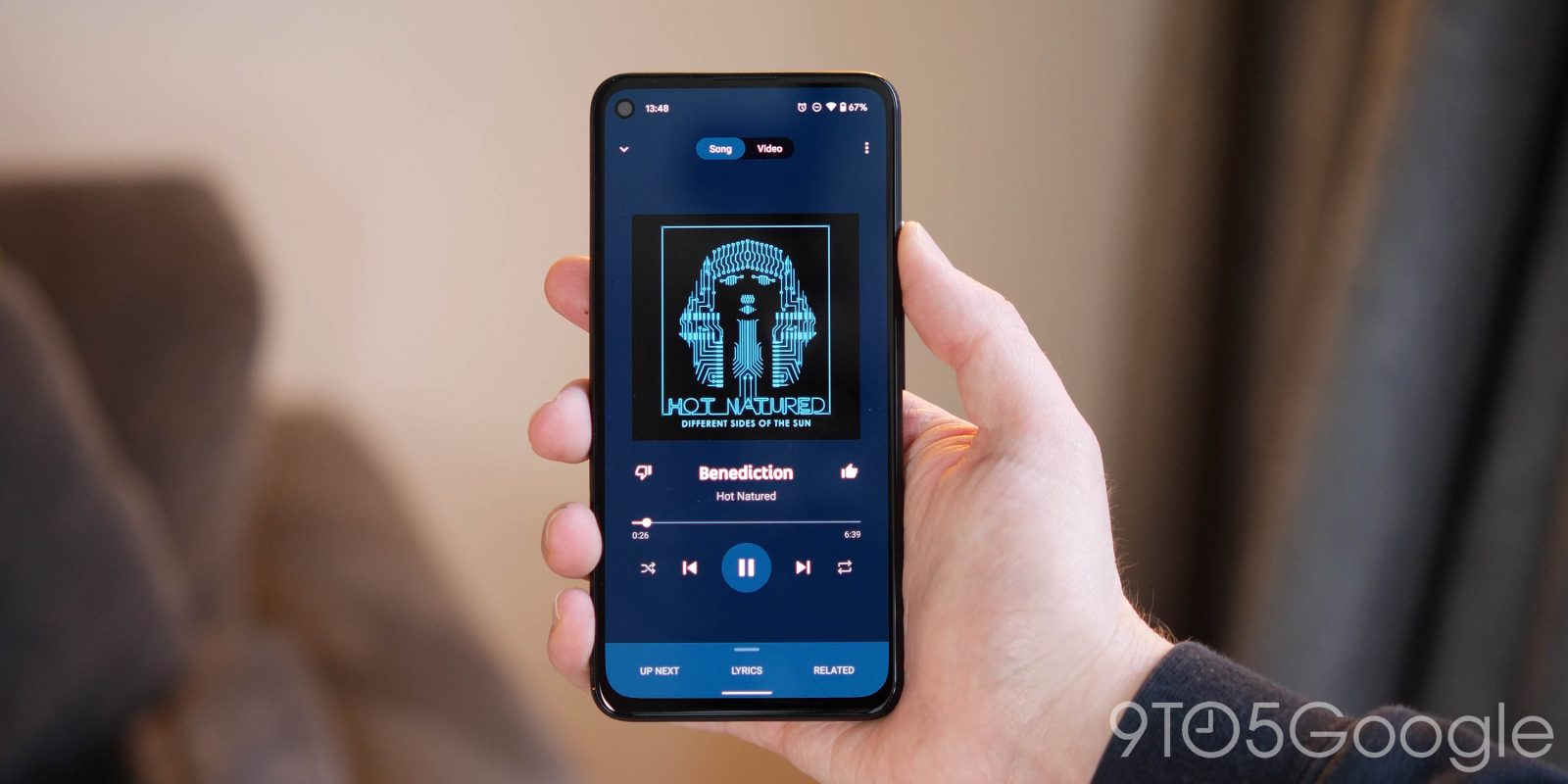 YouTube Music has announced that all users in Canada will be able to access background listening with the mobile apps on Android and iOS for free from November 3.

The feature is still limited to YouTube Music and YouTube Premium subscribers in other regions, but those in Canada are being chosen as the first region to gain access to background playback without charge. This means that you’re able to play without having the app open directly, such as when your screen is off or when in another application.

This update will allow people to continue listening to YouTube Music while using other apps or when your screen is off. Within this, you can engage with the YouTube Music app through an exciting ad-supported, radio-like experience featuring the artists, songs, and albums you love, plus personalized mixes on shuffle—all without the hassle of having to keep the YouTube Music app open on your device.

However, this will not remove ads from the service. Instead, it will create an experience similar to that of Spotify where 30 minutes of listening are offered before ad playback. A new playback experience that automatically shuffles albums, songs, and playlists is part of this rollout too. Background listening with YouTube Music will not be limited to those on Android either and will also be available on iOS through the dedicated iPhone and iPad app.

It’s not entirely clear if or when other regions will get similar free access to background listening with the YouTube Music app — and, therefore, making Canada a test region before a wider rollout. One would wager that YouTube will be able to better determine how this change affects the usage of the app and make necessary tweaks before such an expansion. That said, the announcement post notes “additional information and expansion plans” will come soon.