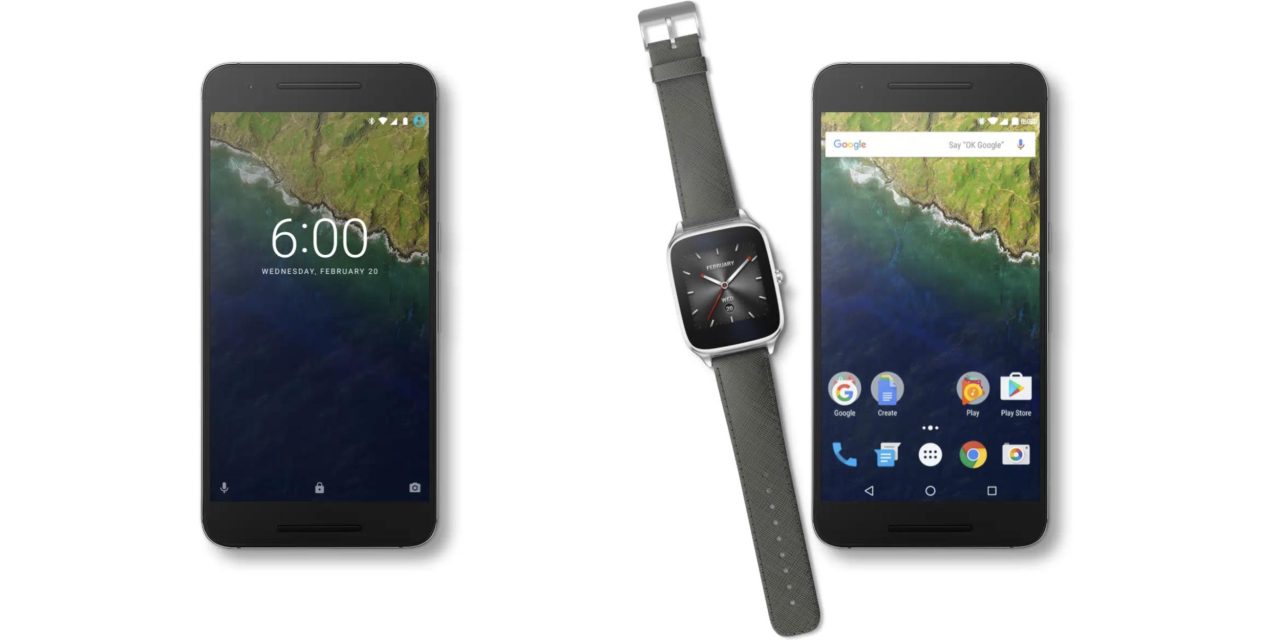 Smart Lock dates back to Android Lollipop and was Google’s solution for reducing the number of times users had to enter their passcodes before the ubiquity of fingerprint readers. Smart Lock in Android Settings was recently updated with a much-needed modern UI.

In recent weeks, everything was updated, starting with a main menu that respects the current OS design. This means a larger title header on Android 12, while the list below no longer features green icons and a bright background.

“On-body detection” features an animation in the top-half of the screen followed by a toggle and updated explanation:

After you unlock your device, it stays unlocked while it’s in motion, like when you’re walking with it. Your device will stay unlocked for up to 4 hours or until you put it down.

“Trusted places” gets a similar treatment with persistent explanation, though the map/location picker is unchanged from before.

Last up is “Trust devices” with an animation that features a more modern-looking smartwatch and bezel-less phone. This updated Smart Lock UI in Android Settings rolled out over the past few weeks and is fully available with version 21.36.14 of Google Play services.