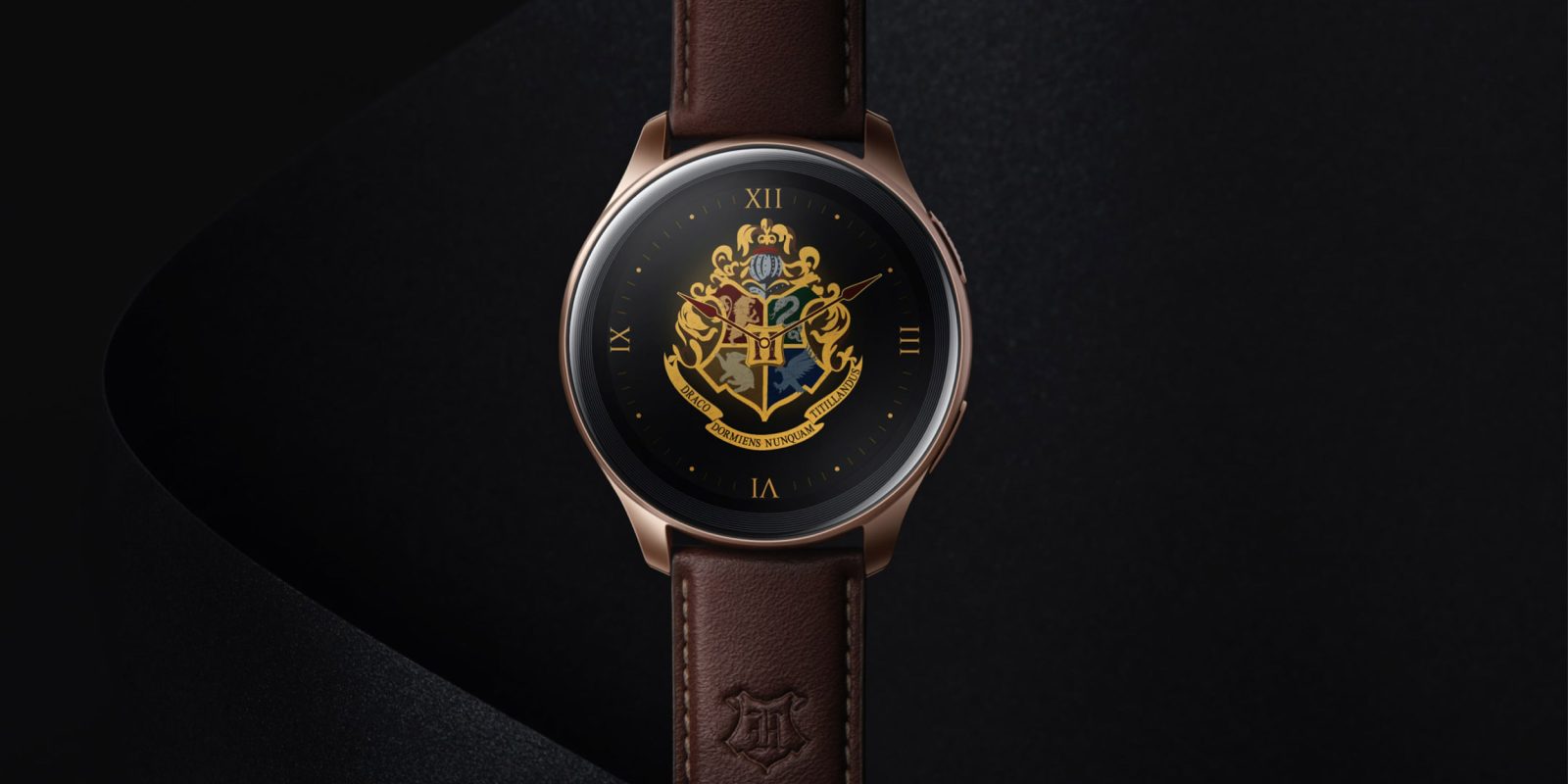 No stranger to limited-edition variants of popular products, the OnePlus Harry Potter Watch includes a number of tweaks and changes paying homage to Hogwarts and the exploits of the titular character. Beyond some UI tweaks and a few hardware refinements, this is effectively the same watch seen earlier this year.

That means over 100 workout and fitness tracking modes, blood oxygen tracking, heart rate monitoring, plus more. A number of Hogwarts House-themed watch faces are available to suit just where the Sorting Hat has determined you belong. There’s even a Harry Potter boot animation plus wand-style charging animation and various other subtle tweaks to enhance the experience on offer.

A number of chassis and design changes has also been made to help distinguish the Harry Potter model from the regular OnePlus Watch. There’s a vegan leather strap with an embossed Hogwarts logo with a copper casing and stitching on the strap to match the classic aesthetic.

The changes even extend to the unboxing experience, which has received a brick-style box that has hints of Platform 9¾ with a wall that separates to reveal the wearable. While the OnePlus Watch is not a great smartwatch, this Harry Potter limited-edition looks tastefully designed and crafted.

Hardcore Harry Potter fans may be disappointed to hear that this limited OnePlus Watch is only set to go on sale in India. It will be priced at ₹19,999 but is being offered at ₹16,999 for those wanting to pre-order.