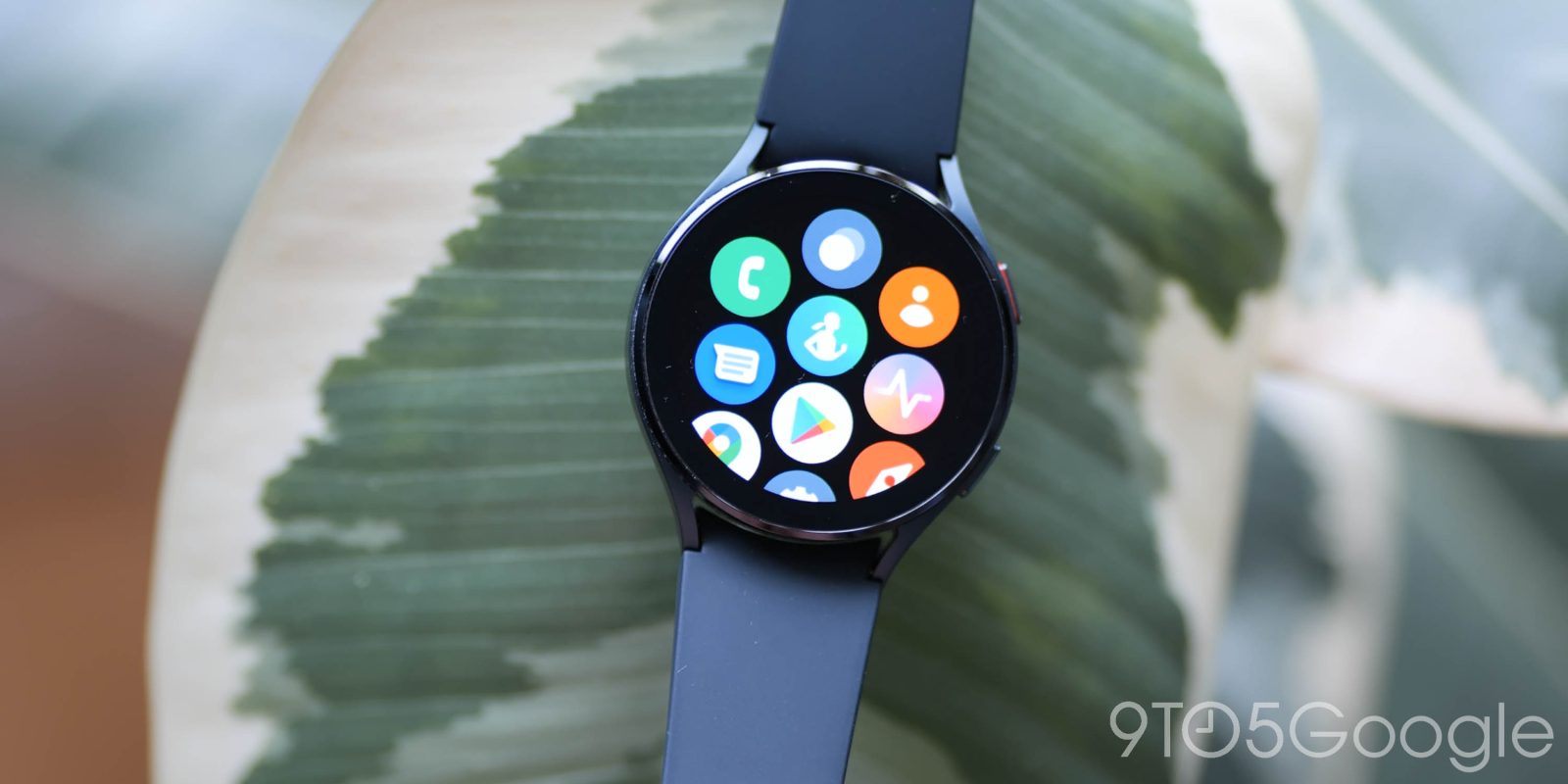 Soon to be available through the Galaxy Wearable app, this Galaxy Watch 4 update brings with it several notable changes, the biggest perhaps being the return of Fall Detection.

This safety feature was supported on the Galaxy Watch 3, but was lost in the switch over to Wear OS. New this time around is that the Galaxy Watch 4 can detect whether you’ve fallen not just during exercise, but also when standing still, which obviously makes the feature much more valuable to older users especially. To get that, though, you’ll need to manually turn up the sensitivity, but in either case the feature will allow users to send out an SOS to up to 4 pre-selected contacts. Samsung tells 9to5Google that Fall Detection works even if you’re not paired to a Samsung phone.

Further, Samsung is adding a new gesture control to the Galaxy Watch 4. A “knock knock” wrist motion can be customized to open an app, start a workout, or use other features without touching the display.

This next update also expands Samsung’s watchface collection. Four new watchfaces are being added with the info-heavy “Basic Dashboard” and “Info Brick,” and Samsung is also adding a “Weather Center” watchface. There’s also a new “Live Wallpaper” watchface that has wallpapers similar to what’s on the Galaxy Z Fold 3 and Flip 3. The “MyPhoto+” watchface is also being updated to support looped videos/GIFs and the “Animals” watchface is getting complications around the circumference. Rounding out the new watchfaces, the “Steps Challenge” face is adding new animations.

Finally, Samsung is also setting up a promotion with the Galaxy Watch 4 that offers a 60-day trial of Strava with the watch for free.

This major Galaxy Watch 4 update starts rolling out today in the US and Korea on Bluetooth variants of the Watch 4 and will expand from that point.