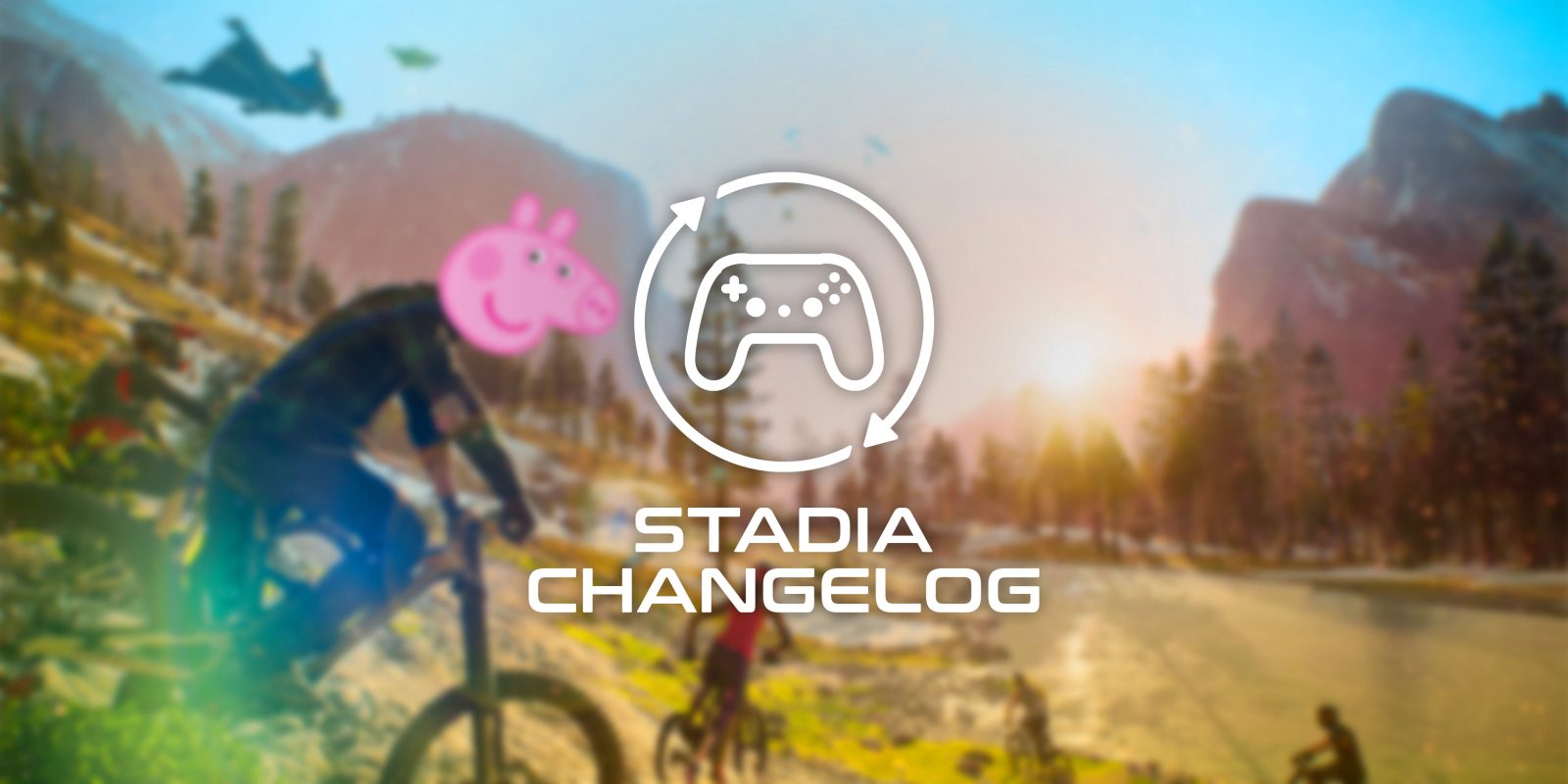 Ahead of its launch, Ubisoft’s Riders Republic is now running a free trial on Google Stadia amid the huge story that AT&T is using Stadia tech to power its own cloud-gaming experience.

After a few lightweight weeks in recent memory, Google Stadia saw four new games arrive this week, most notably including releases of Ubisoft’s Child of Light and the early access debut of Heist Simulator. The full list follows.

Google has added 86* games to Stadia since the start of this year, with 10 weeks left to meet its promise of at least 100 titles added during the calendar year 2021.

*Our total has been updated to reflect an error in our count.

On its blog this week, Google confirmed two new games would be heading to Stadia. DRAGON BALL Z: KAKAROT and Mad Streets, but neither games have solid release dates.

Ubisoft also quietly confirmed that Monopoly Madness would be released on Stadia on December 9.

For a limited time ahead of the official launch, Ubisoft is offering Riders Republic for free to Google Stadia players. The free trial period doesn’t require Stadia Pro and offers access to all game modes, including Mass Race, Tricks Battle, Free for All, and Versus Mode.

The free trial runs from October 21 through October 27. Any progress made in the game during this free trial is kept if you purchase the title after its release date on October 28.

Stadia Pro members are getting a second free play offer this weekend, with Dead by Daylight free to play through October 25.

Cake Bash gets a Halloween update

The way-too-fun party game Cake Bash is getting an update with seven new character designs, decorations, and music all around Halloween. The special theme will go live on Cake Bash every year from October 15 through November 15. Cake Bash is still free for Stadia Pro members.

Instinction gets a new trailer

The dino-game Instinction picked up a new story-driven trailer this week, but the game still has no firm release date on Stadia.

As pointed out by friend-of-the-site Bryant Chappel, Google Stadia is hosting a pretty massive sale this week on games of all sorts, both for Pro members and non-subscribers. There are some great deals to be had!

The new major update for Doom Eternal, v6.66, is coming out on October 26 with “Battlemode 2.0,” two new master levels, and more.