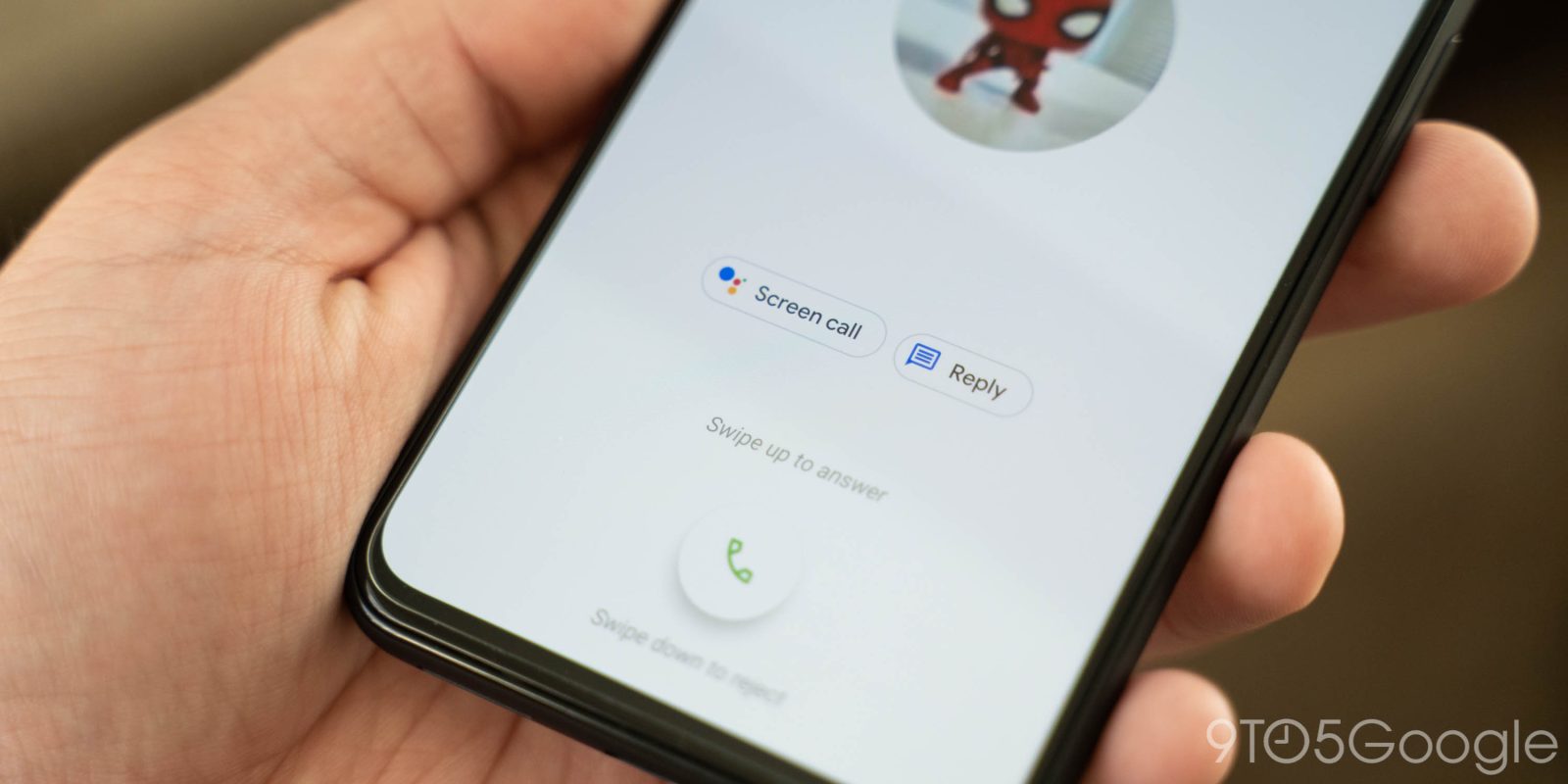 Almost a year after being announced alongside the Pixel 3 and 3 XL at Made by Google 2018, the Call Screen feature for Pixel devices is now coming to the UK.

During the launch keynote, it was originally advertised as coming to the US, but the UK Google Store actually advertised Call Screen when Pixel 5 pre-orders opened. However, the storefront did note that it was still limited to the US and other regions. It’s a little disingenuous to advertise features that aren’t available to UK users, but some three years after launching and 12 months after hinting at a wider rollout, it’s now coming to a new region.

We’re now seeing the feature on several of our Pixel devices that indicates a recent Google Phone app update is responsible, but it’s worth noting that the official support pages still only list the feature as being available in Canada, Japan, and the US.

For those unaware, Call Screen lets you use Google Assistant to screen calls and hopefully block or reduce robocalls and spam dialers. This option appears to be available on a number of devices including on Android 11 and the recent Android 12 update. For those on the beta program, Call Screen is live on my own device running the latest 71.0.404685116 build.

If you are based in the UK, you can check to see if you have the Call Screen on your Pixel device by opening the Google Phone app > Settings > Call Screen. This option lives within the top “Assistive” section, and when you receive a call alongside the decline and accept options there will be a “Screen call” toggle with the Assistant logo. Hitting this will screen the call, with the Assistant transcribing the person at the other end of the line and showing a live chat transcript. You can choose from a few preset responses and jump into the call at any time or decline whenever you see fit.