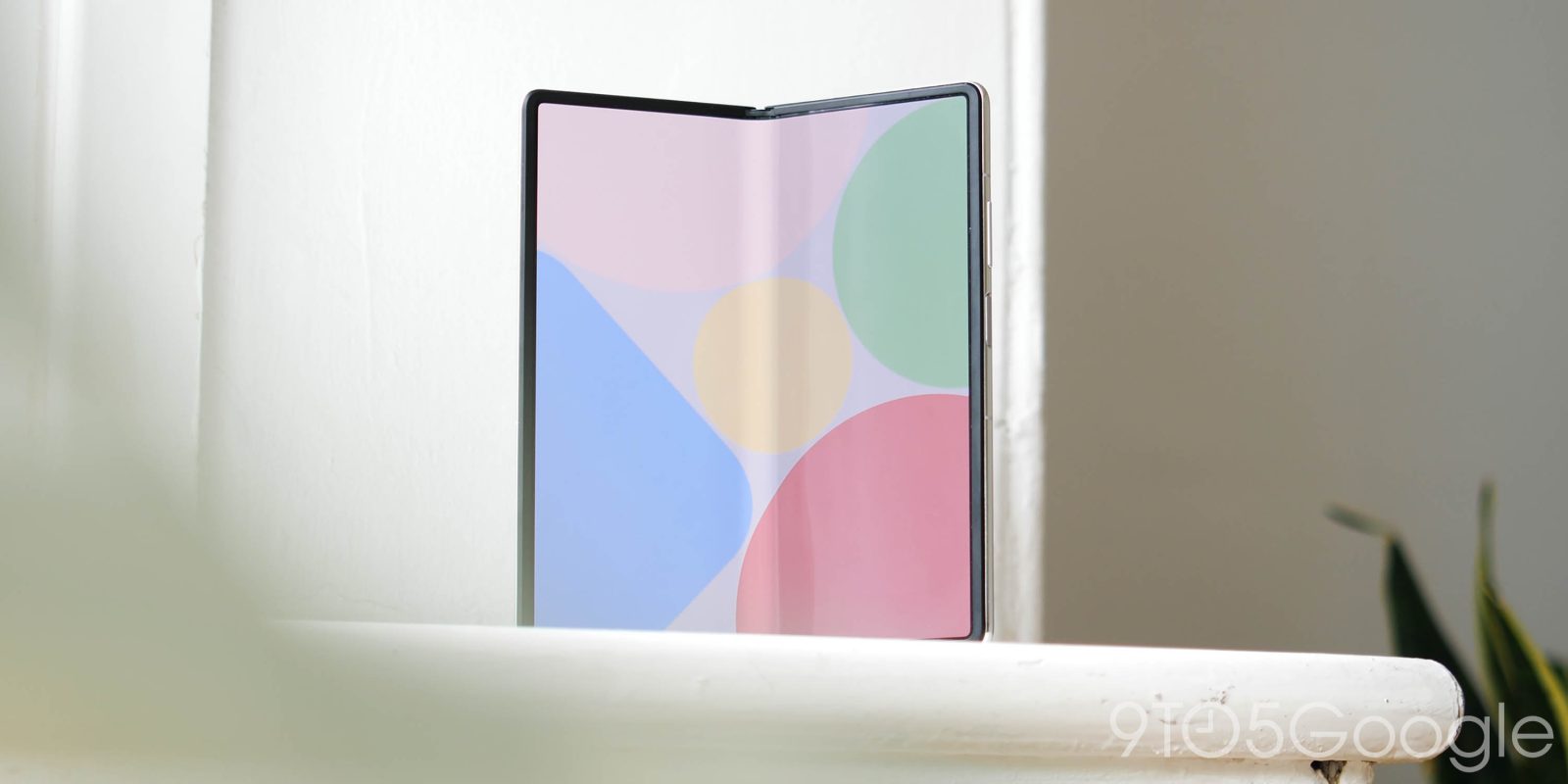 As part of this year’s Android Dev Summit, Google has unveiled a suite of new tools for developers, making it easier to use the new Material You design language and create apps for larger screens.

Back at Google I/O, Google unveiled their third iteration of Material Design, the colorful new Material You, which has finally debuted in Pixel phones with Android 12. Along with other tweaks, the biggest change of Material You is the use of a dynamic color pallet, typically generated from your current wallpaper. Over the past few months, Google has redesigned many of its core apps to be in line with Material You.

To get developers started with using Material You for their own apps, Google has overhauled the Material Design developer website to show the new way that components should look, act, and feel. There’s also guidance for things like how to enable Material You’s dynamic colors while keeping your app’s own branding intact. Or you can use the Material Theme Builder to check out exactly what your app would look like across any Material You theme you can imagine.

Google is also prominently promoting the use of Jetpack Compose, the Kotlin-based declarative UI framework built in collaboration with Jetbrains. The output of the Material Theme Builder is able to be exported directly to Compose-ready Kotlin code, as well as XML for traditional Android apps. The latest update to Jetpack Compose Material even includes many new Material You components.

Beyond that, Google is leaning into Jetpack Compose’s declarative design and making it far easier to create designs that are adaptable from normal phone screens to larger ones like tablets and foldables. Separately, with Jetpack WindowManager, you can easily embed one Android Activity into another, making it all too easy to create split-screen or two-pane designs.

Meanwhile, an upcoming Android Studio update, Chipmunk, will include enhancements to developing for larger devices such as new linting rules. You’ll also be able to take advantage of a new Android emulator that can be resized on the fly to a phone, foldable, tablet, or desktop (Chrome OS) device. This new emulator will be perfect for testing the new Android 12L developer preview.