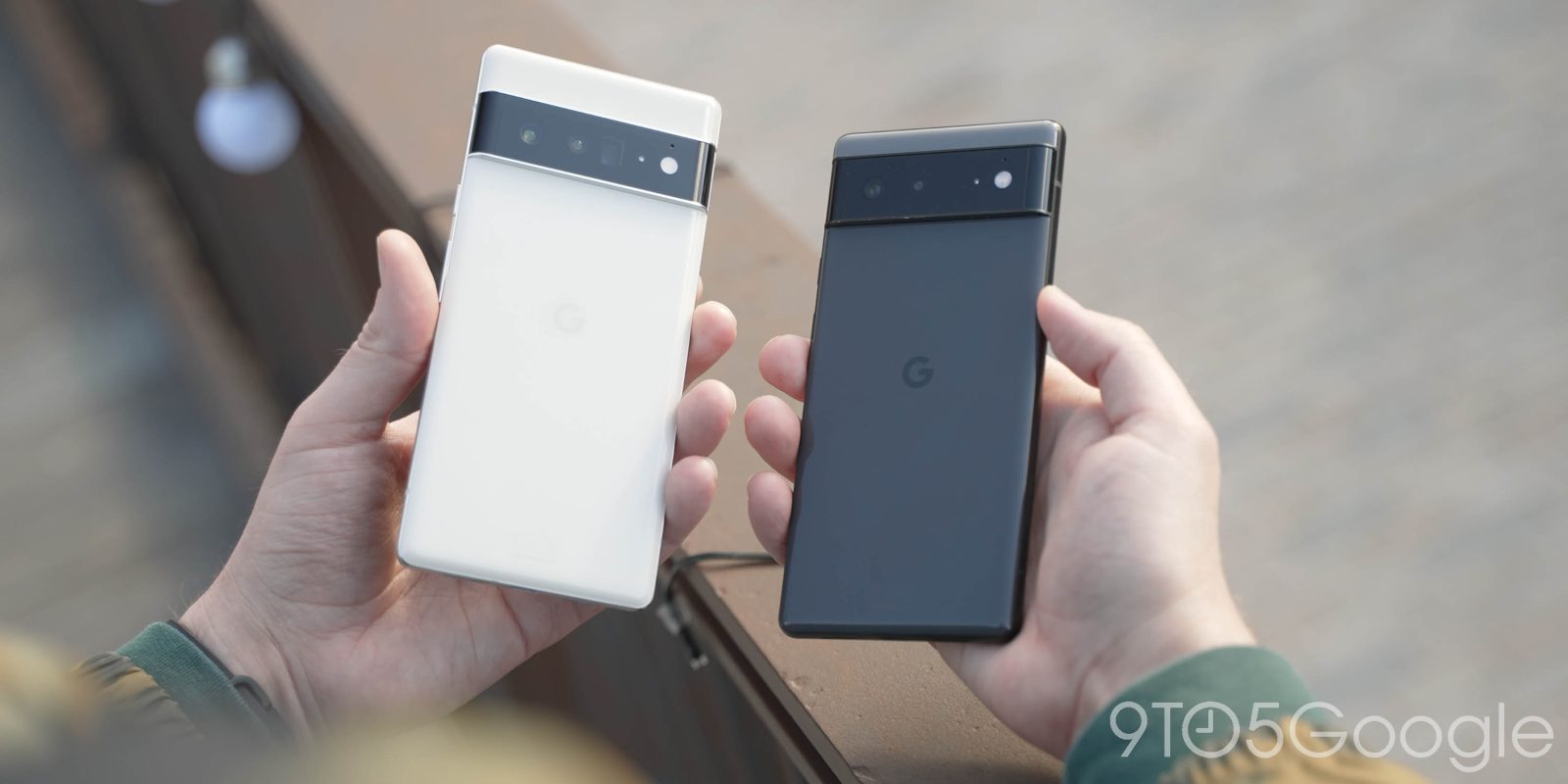 In addition to the camera today, Google is detailing the Pixel 6 and 6 Pro’s security features that are based in software and Tensor hardware.

It starts with the Tensor security core. This “custom designed security subsystem” is comprised of a dedicated CPU, ROM, one-time-programmable (OTP) memory, crypto engine, internal SRAM, and protected DRAM. It is logically and physically “distinct from the application processor.”

Meanwhile, Titan M2 is the company’s second-generation security chip with an in-house designed processor that’s based on the RISC-V architecture. “Fully designed and developed by Google,” it provides extra speed, memory, and is “more resilient to advanced attacks.”

Titan M2™ has been tested against the most rigorous standard for vulnerability assessment, AVA_VAN.5, by an independent, accredited evaluation lab. Titan M2™ supports Android Strongbox, which securely generates and stores keys used to protect your PINs and password, and works hand-in-hand with Google Tensor security core to protect user data keys while in use in the SoC.

Elsewhere, the Tensor’s main processors use ARM’s TrustZone technology, while the Trusty OS serves as the open source trusted execution environment for TrustZone and the Tensor security core.

Besides the Android 12 Security hub, Privacy Dashboard, and camera/microphone toggles, the Pixel 6 lets you prevent connections to less-secure 2G networks: Settings > Network & internet > SIM. The exception is for emergency calling.

Google Play Protect has also been updated to make use of “new machine learning models that improve the detection of malware.”