Google Tensor’s 2nd-gen update is in the works, likely for Pixel 7 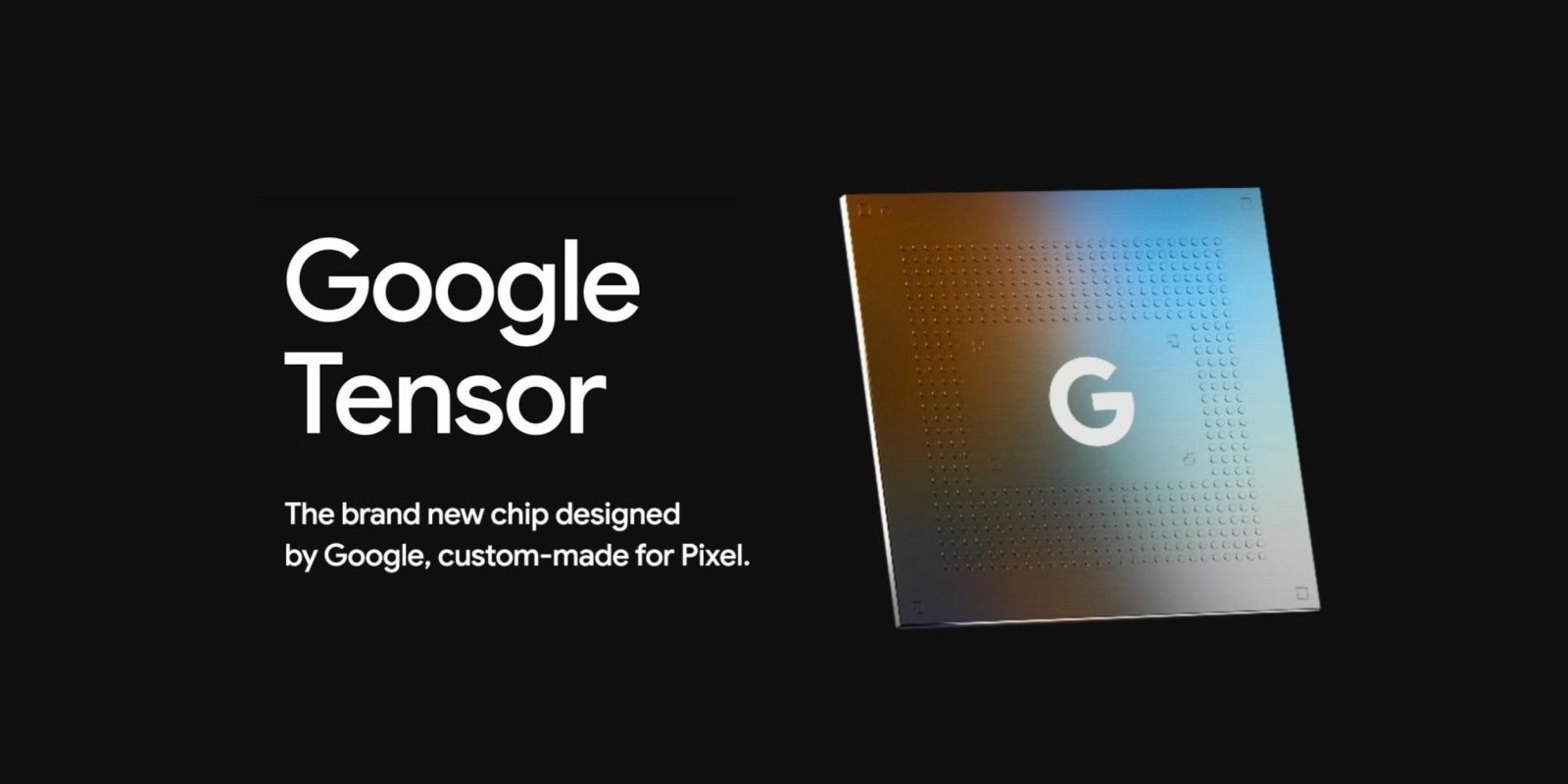 The Pixel 6 and Pixel 6 Pro formally launched today, serving as the debut for Google’s new line of Tensor chips. Created with help from Samsung, the Google Tensor chips are optimized for Google’s extensive use of machine learning, in some cases accelerating existing features or enabling things that couldn’t be done on a phone before.

In researching apps that are included in the Google Pixel 6, our APK Insight team found references to a new Pixel-related codename, “Cloudripper.” Rather than being the codename for next year’s Pixel 7 or Pixel 7 Pro, we believe that Cloudripper is the name for a baseboard or developer board that shares hardware in common with the two phones. A similar codename appeared earlier this year, with “Slider” for the Pixel 6 and Pixel 6 Pro.

According to documentation previously viewed by 9to5Google, Cloudripper is connected to a second-generation version of Google Tensor chips, with the model number “GS201.” By comparison to the “GS101” found in the Pixel 6, this chip appears to be a full generation newer, suggesting that each year may see the model number increase by 100. This same “GS201” was spotted by Mishaal Rahman in newly public Android code changes.

Judging from Cloudripper’s inclusion in Pixel-related apps at this stage, it seems highly likely that the company is preparing for this second-generation Google Tensor GS201 chip to be in next year’s flagship Pixel 7. It’s not clear at this point what sorts of enhancements we should expect from the GS201 chip, as no hardware details have been spotted.

That said, the Pixel 7 series is still about a year away, so it’s hard to nail down any details at this point in time. Given the extensive level to which the Pixel 6 leaked, it’s only fitting that the Pixel 7 leak cycle is beginning on the same day the Pixel 6 is released.