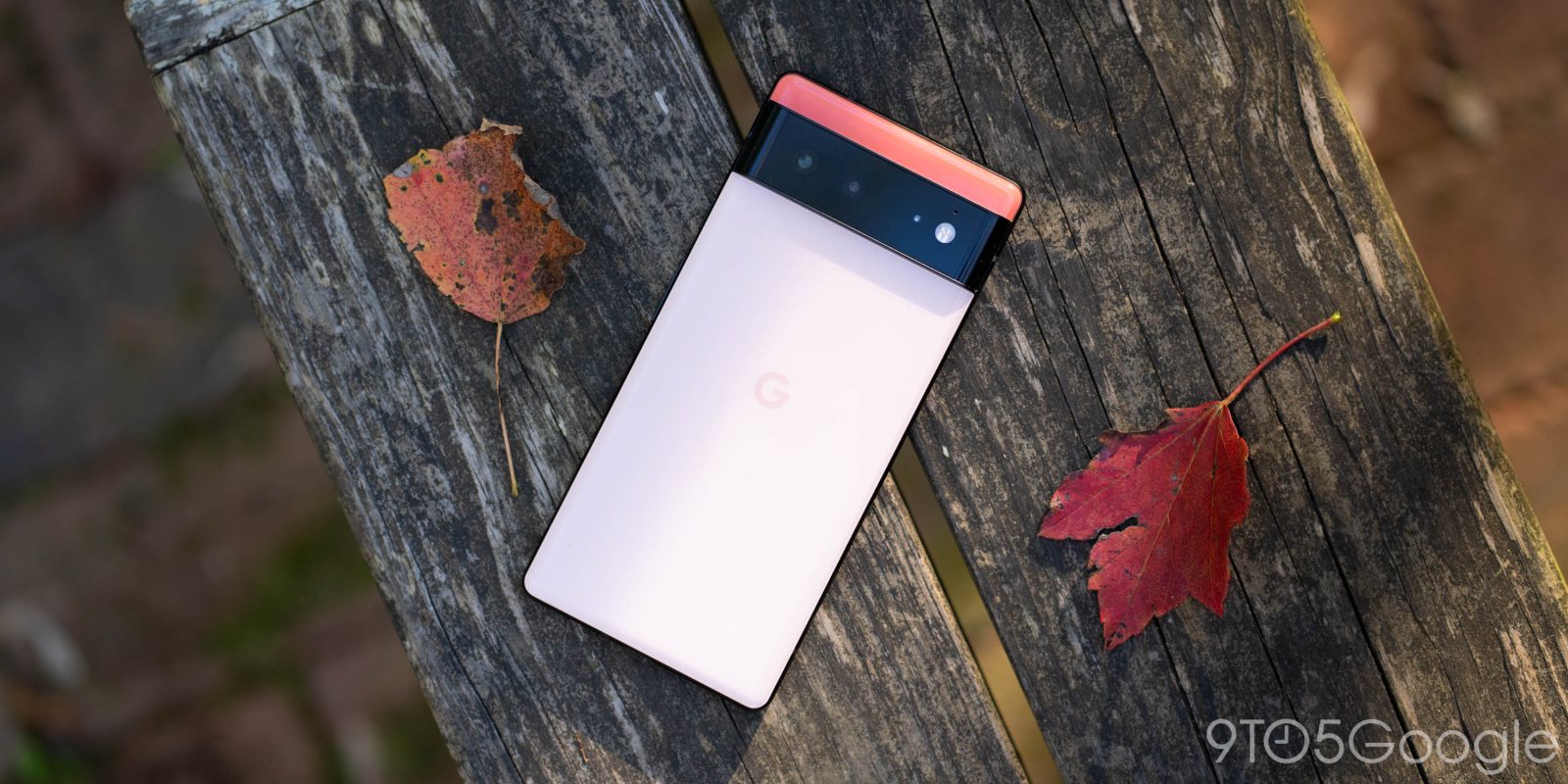 After months of anticipation, the Google Pixel 6 is now official and available for pre-order, with the all-new Google-made Tensor chip and a 50MP camera in tow.

Google has been building excitement for the Pixel 6 series for months now, unveiling both phones and their debut Google Tensor chips back in August. In the time since then, the company has been on an all-out media blitz putting advertisements across magazines, billboards, and television. Ahead of today’s Pixel Fall Launch event, Google has ensured that more people than ever are aware of the flagship phones.

The biggest differentiator between the Pixel 6 series and any Pixel before it — and really any other Android phone — is the use of the first ever Google Tensor system-on-a-chip. Most Android phones in the United States, including all previous Pixels, are powered by Qualcomm’s Snapdragon chips, but this year Google is debuting their own custom-made chip.

In terms of raw performance, Google says that the Tensor chip makes the Pixel 6 series run up to 80% faster than last year’s upper-mid-range Pixel 5. But Google isn’t simply chasing specs this year. As the “Google Tensor” name suggests — a “tensor” being a core concept of machine learning — Google is putting its latest artificial intelligence and machine learning capabilities directly into your hands.

In a practical sense, you should notice things like the Pixel series’ signature image processing completing more quickly, along with new camera capabilities like “Face Deblur” and “Magic Eraser.” Tensor also enables a suite of new features for the Google Assistant on the Pixel 6, like “Quick Phrases” and enhanced voice typing. For sake of security, Tensor also includes Google’s latest hardware security coprocessor, Titan M2.

Last year, Google shifted the Pixel series from the heights of flagship specs and pricing toward something in the upper-mid range, pricing the Pixel 5 at $699. Despite this year’s Pixel 6 offering a large step back toward flagship status, Google has managed to make the phone more affordable, with models starting as low as $599. Of course, you’ll need to pay more for features like extra storage and mmWave — 5G Sub-6 connectivity is included on all models.

For the first time in the series’ history, the Pixel 6 does not have nearly identical specs to its larger sibling, the Pixel 6 Pro. Instead, the Pro offers an upgraded display, more memory, and a few extra features for $300 more.

On the camera front, the Pixel 6 generation takes the biggest leap forward for a Google phone to-date, bumping from the Pixel 5’s 12.2MP Sony sensor to a 50MP sensor from Samsung. In practice, the camera will use “binning” techniques to create crisp 12.5MP images. What will really make this upgrade noticeable is that the camera sensor itself is physically larger, allowing more light and more visual information, which should make for more detailed photos.

To allow for that larger sensor, you’ll notice the Pixel 6 has switched to a bar/visor-shaped rear camera bump instead of the rounded square seen on past Pixels. That visor is also home to the 12MP ultrawide camera (with 114° field of view), a LDAF laser autofocus sensor, image stabilizers, and more. The selfie camera doesn’t get quite the same upgrade, still using an 8MP sensor, though now it’s centered atop the phone’s display, rather than stashed in the corner.

Like the last two generations, the Pixel 6 offers a 90Hz “Smooth Display” to make scrolling and compatible apps/games more responsive and immersive. This year, Google is enhancing the display by including an under-display fingerprint scanner, a first for the Pixel lineup. The display is protected with Corning Gorilla Glass Victus glass, while the back is made with Gorilla Glass 6.

Speaking of, the Pixel 6’s back glass will be available in three different two-tone colorways, though not all colors will be available in all areas. This year’s black option is called Stormy Black and features a dark gray upper accent. More colorfully, Sorta Seafoam and Kinda Coral use shades of green and red, respectively, to give the phone a bold presence. All three colorways feature a black, textured alloy frame.

The Pixel 6 is also the first phone to ship with Android 12, one of the most significant updates that Android has had in years. With Android 12, Google has moved away from 2018’s Material Theming in favor of the brand new Material You design language.

The most noticeable aspect of Android 12 and Material You — and one of the highlights of the Pixel 6’s marketing — is the ability for your apps and Android itself to be recolored to shades matching your current wallpaper. In anticipation of Material You’s launch, Google has reworked nearly all of their major Android apps to use the new design language and color scheme.

Despite today being the “launch” event for the Pixel 6 series, both phones are actually only available for preorder today. You’ll have to wait until October 28 to get your hands on Google’s latest flagship in the US.

This article was updated to reflect that the Pixel 6 is only promised to get three years of major updates, not four.