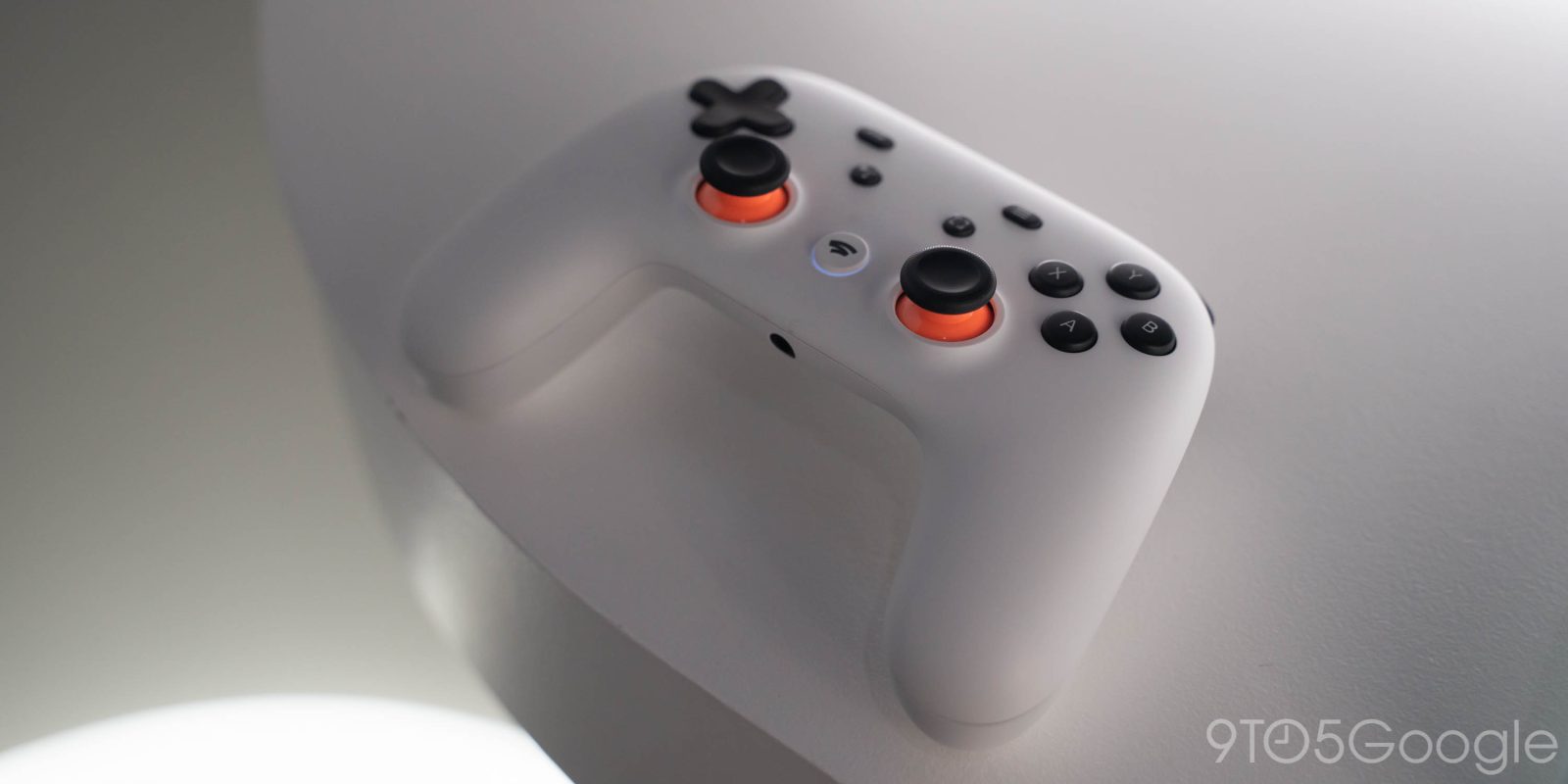 Google Stadia launched without a lot of its promised unique features, but over time those have arrived. What’s arguably worse, though, is that many basic features of other gaming platforms have also been missing. Today, one of those basic features is finally arriving, as Stadia rolls out the ability for players to join games without an invite.

Rolling out now to all Stadia players, this new option appears in the privacy menu. When activated, it allows players to join their friends in other Stadia games, assuming multiplayer is supported. Or, at least, that’s how it’s supposed to work. Google mentions on a support page that this only works in “select games,” which appears only to include Far Cry 6 at the moment, and we’ve not been able to test the exact workflow for the feature yet.

Google says that the feature is turned off by default, but it was turned on automatically for our account.

Multiplayer games like Far Cry 6 let other players join your game directly from your profile without an invite from you. This feature, available only in select games, is off by default.

To enable it, go into your privacy settings under “Your activity” > “Current game” > turn on Join your current game. To change who can join games from your profile, choose All players or Friends. Only players in the group you select will be able to join your game.

Our Kyle Bradshaw also noticed that this feature is already live in the Stadia app for Android, arriving with version 3.41, which is now rolling out via the Play Store.