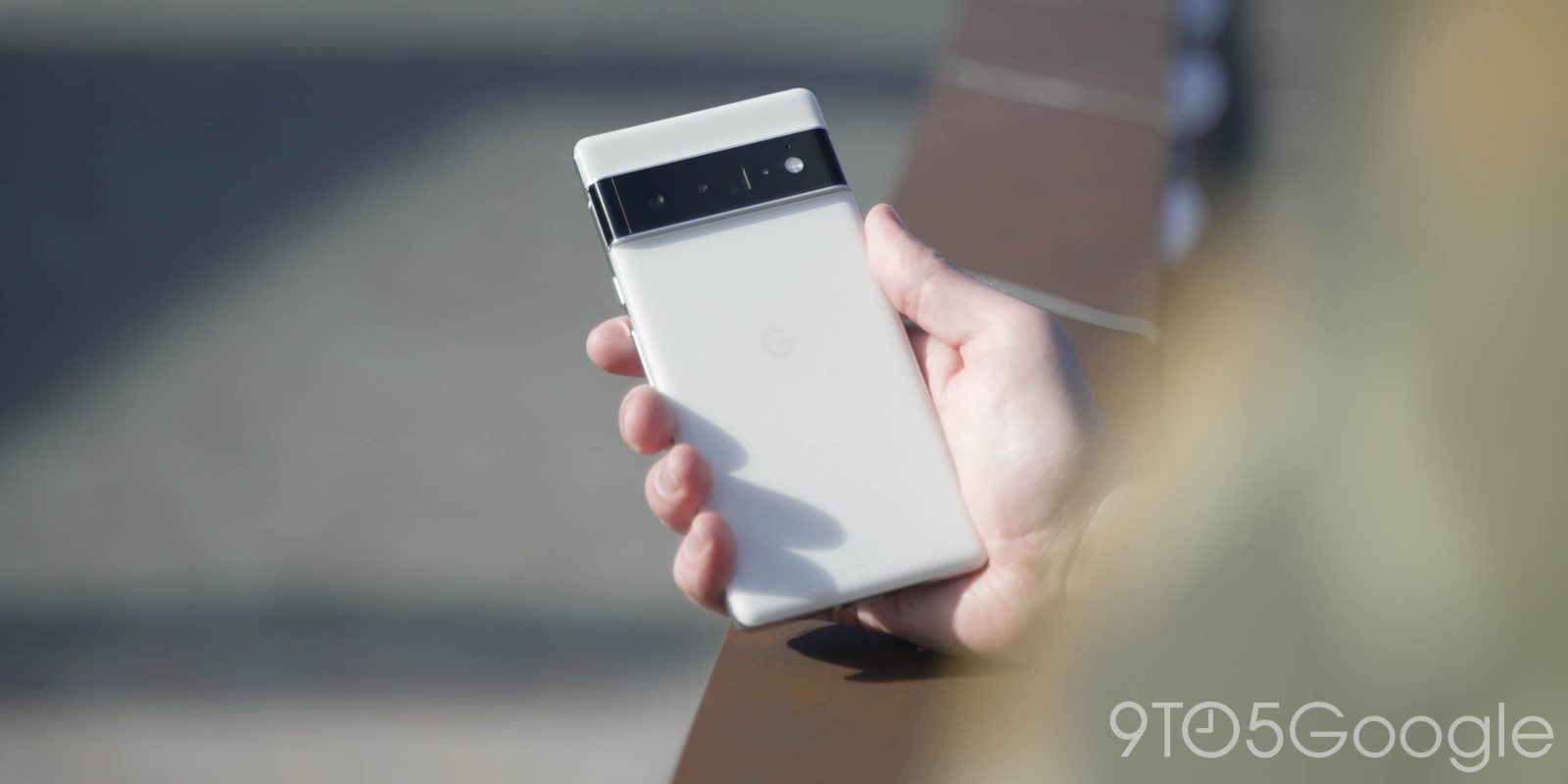 Stock of the Pixel 6 and 6 Pro is getting quite hard to come by at the moment, which means that you might have to compromise to get the color that you want.

Late last week we asked you just which option you have picked up, be that because you’ve settled given the device shortages or if you were lucky enough to pre-order the exact model you wanted. This is the first time that there is a slight divergence in the Pixel lineup, which makes the buying decision between the standard and “Pro” model difficult without even factoring in the various color connotations.

We had a pretty large response, a response that sort of shocked us a little, but when you factor in a few things, it becomes a little more obvious. The top color choice for 9to5Google readers is without a doubt the Stormy Black Pixel 6 Pro, which accounted for 26.8% of the vote. Add in the Stormy Black option Pixel 6 and that means 38.68% of our readers surveyed will rock a fairly plain Pixel 6.

Now, this did shock us a little. However, when most people will just throw their phone into a case, does it really matter if your phone is plain? In that regard, it’s actually not all that surprising that people have just grabbed black Pixel 6 models. Some devices are limited in certain regions, and there are some other considerations such as the maximum storage capacities.

Google has weirdly only made certain storage configurations in selected colors too. Many people have opted for the Pixel 6 Pro in Stormy Black because it’s the only device available with a 512GB storage option.

The Cloud White color Pixel 6 was second in the table with 20.14% of your vote. In-person, it’s very much “milky” rather than white, and it seems to hide fingerprints a little better than the other more colorful options in our experience.

With 18.71% of the vote share, the frankly stunning Sorta Seafoam color Pixel 6 deserved a place in the top three. The tonal change means that in certain lighting it has blue hues with light green punctuated by the black camera bar. You can probably guess which Pixel 6 model this author picked up…

Fourth in our reader’s leaderboard was the standard Pixel 6 in Stormy Black with 11.88% of the overall vote. While Sorta Sunny (which we incorrectly labeled “Kinda Sunny in our original poll) took just 10.11% and Kinda Coral a much smaller 6.85% vote share. Given the standout colors on offer, it’s still quite obvious that simple, plain colors are what our readers prefer in a smartphone.

That left just 4% of you out there saying you’re unable to get hold of the Pixel 6 color you want and an even smaller 1.48% of our readers saying that they have been unable to choose from the five options on offer (with Stormy Black making up two device options for a total of six).