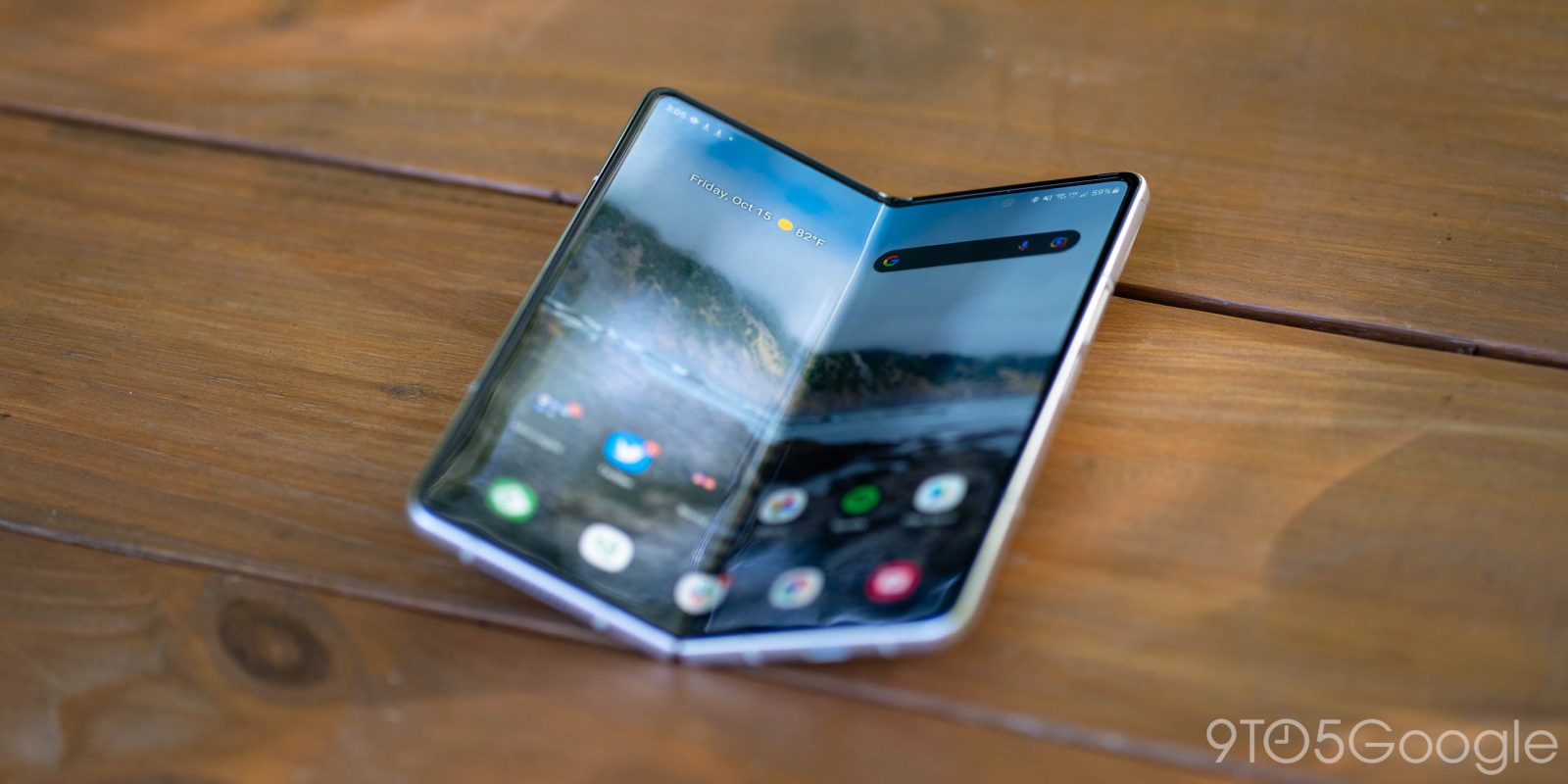 Spotted earlier this week in other regions, Samsung is rolling out the ZUKJ beta update to Galaxy Z Fold 3 users who are enrolled in the One UI 4.0 beta program. This is the third update Samsung has released for the Android 12 beta and comes alongside a similar patch for the Flip 3.

This update doesn’t bring any huge changes to the device, but rather focuses on squashing bugs. As noted in the changelog below, Samsung says the update fixes a refresh rate bug that causes the inner screen to operate at 60Hz in some scenarios, some UI lag after unfolding the inner display, and other assorted quirks.

Also of note in this Fold 3 beta update is the arrival of the December security patch, which has not been widely released on Pixels or other Samsung phones just yet, but will likely be expanding in the next few days. The patch has not yet been released in the stable update track.