Samsung expands Android 12 beta to Galaxy Note 20, Galaxy S20 in the US 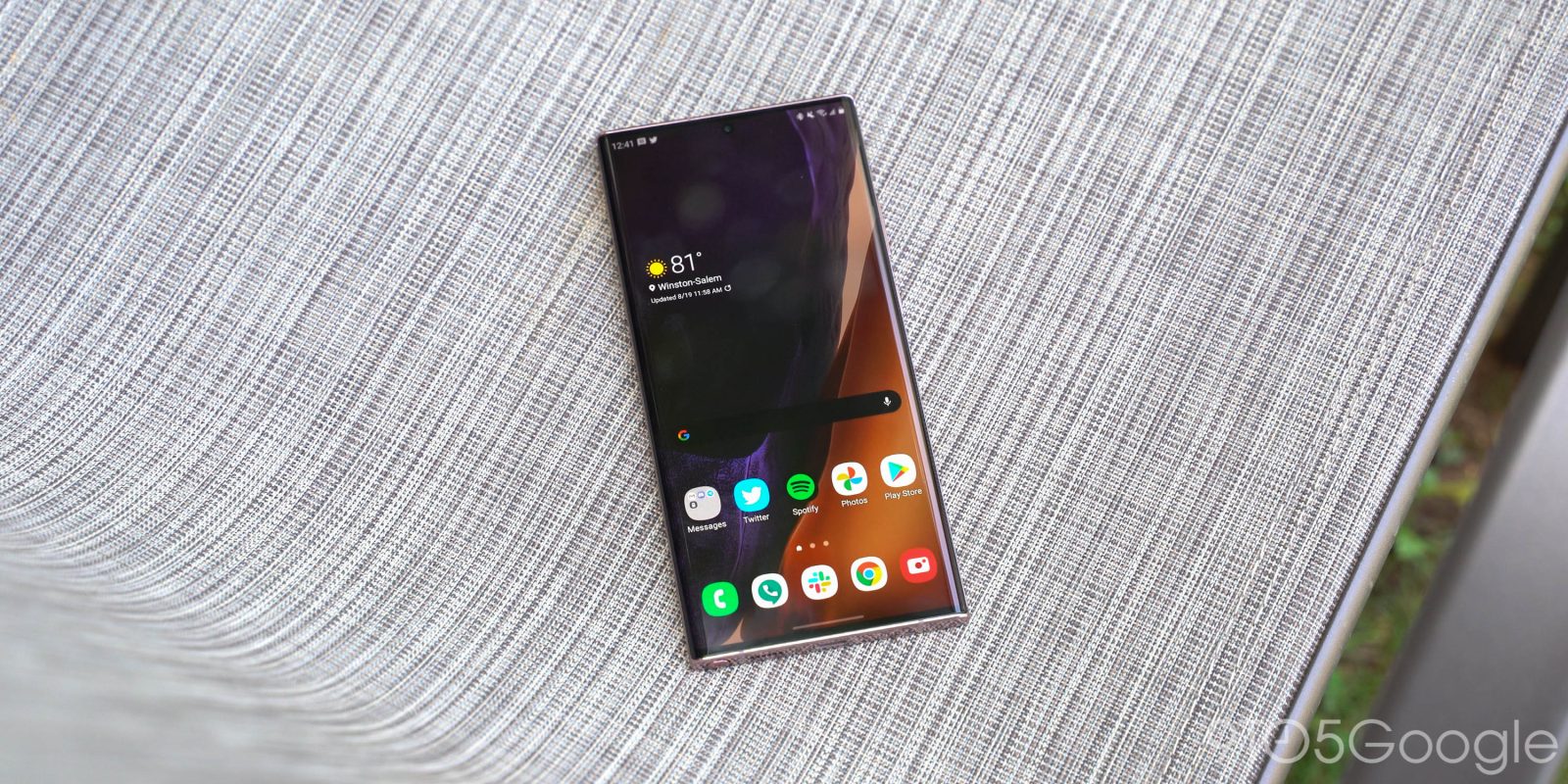 While Android 12 has only been released on one Samsung device in its stable form, Samsung is moving along with bringing the update to more devices. Today, Samsung has opened up the Android 12 / One UI 4.0 beta program to the Galaxy Note 20 and Galaxy S20.

Available now through the Samsung Members apps, the One UI 4.0 beta program brings Android 12 to the Galaxy Note 20, Note 20 Ultra, Galaxy S20, S20+, and S20 Ultra. We’re seeing the beta offered on our devices, and Reddit users have confirmed the same.

To enroll in the program, you’ll need to look at the Samsung Members app. A new card should appear in the top carousel to allow you to join the beta, as we have further details on here.

As with the program for the S21 and Fold/Flip 3, Samsung’s Android 12 update comes with support for new privacy features including camera/mic indicators, as well as a new “Privacy Dashboard.” Google’s Dynamic Color feature is also on display, and Samsung has made a few more of its own enhancements including dark mode on homescreen icons, updated stock apps, and more.

The update seems to be available to all users with unlocked devices in the US, and presumably, it’s available in other countries as well.

Samsung has announced its timeline for Android 12 updates, with both the Galaxy Note 20 series and the Galaxy S20 series scheduled to be updated in January, though the smallest Galaxy S20 is apparently being delayed to February.