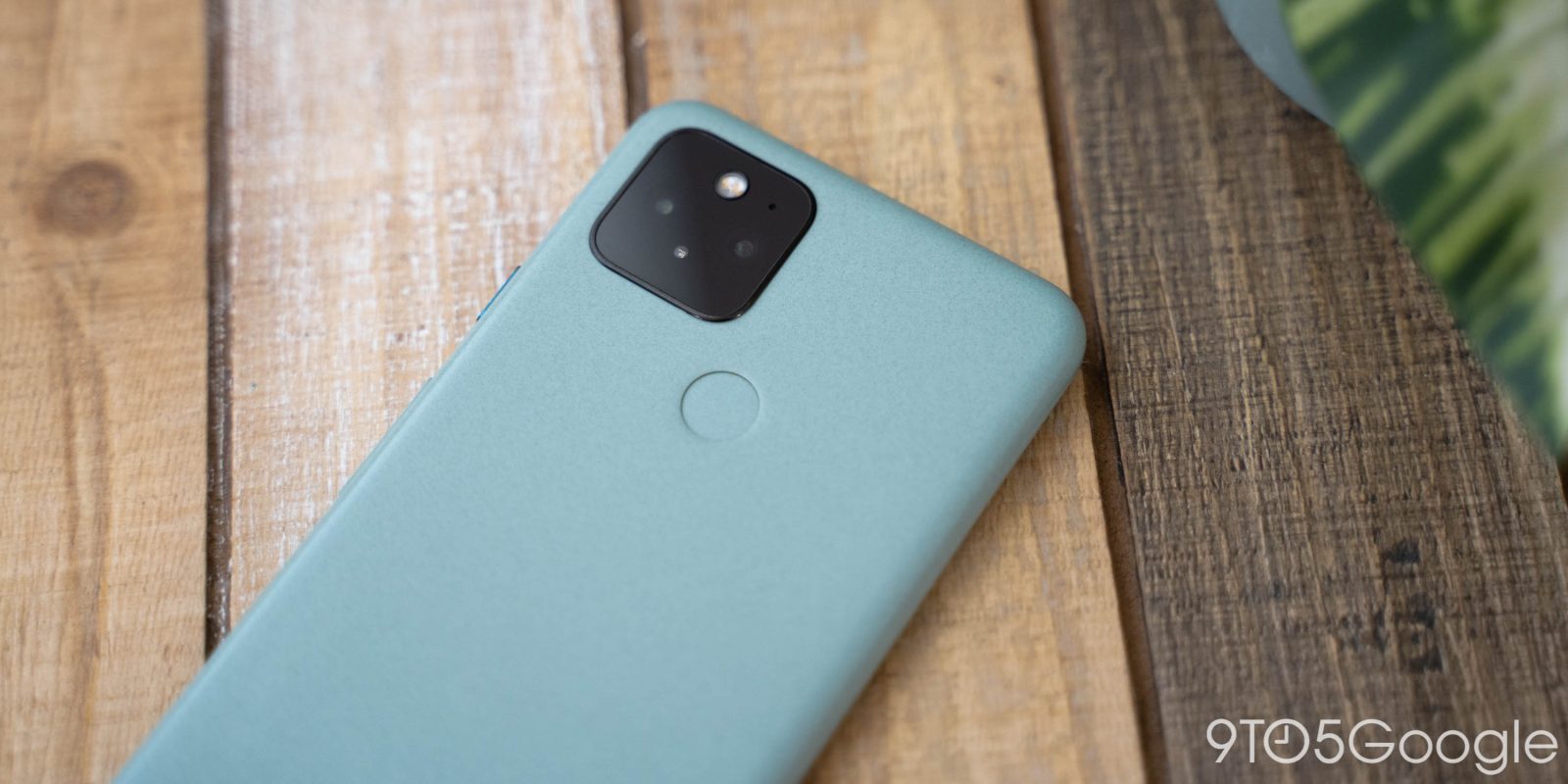 Speaking to The Verge, Google has said that an investigation of these privacy issues has confirmed that the account invasion was not from Google employees/Pixel repair techs. The company has not said where the breach came from at this point or where the invaded devices are. Transit seems like the most likely scenario at this point.

After a thorough investigation, we can say with confidence that the issue impacting the user was not related to the device RMA [Return Merchandise Authorization]. We have worked closely with the user to better understand what occurred and how best to secure the account going forward.

To prevent this sort of issue in the future, too, Google will apparently start providing new instructions to help users lock down their accounts and data, presumably in addition to the current instructions that already recommend resetting the device before sending it in.

Specifics aren’t available, but Google apparently told Jane McGonigal that new security instructions for those who cannot factory reset their phone before sending it off for repair will be coming.