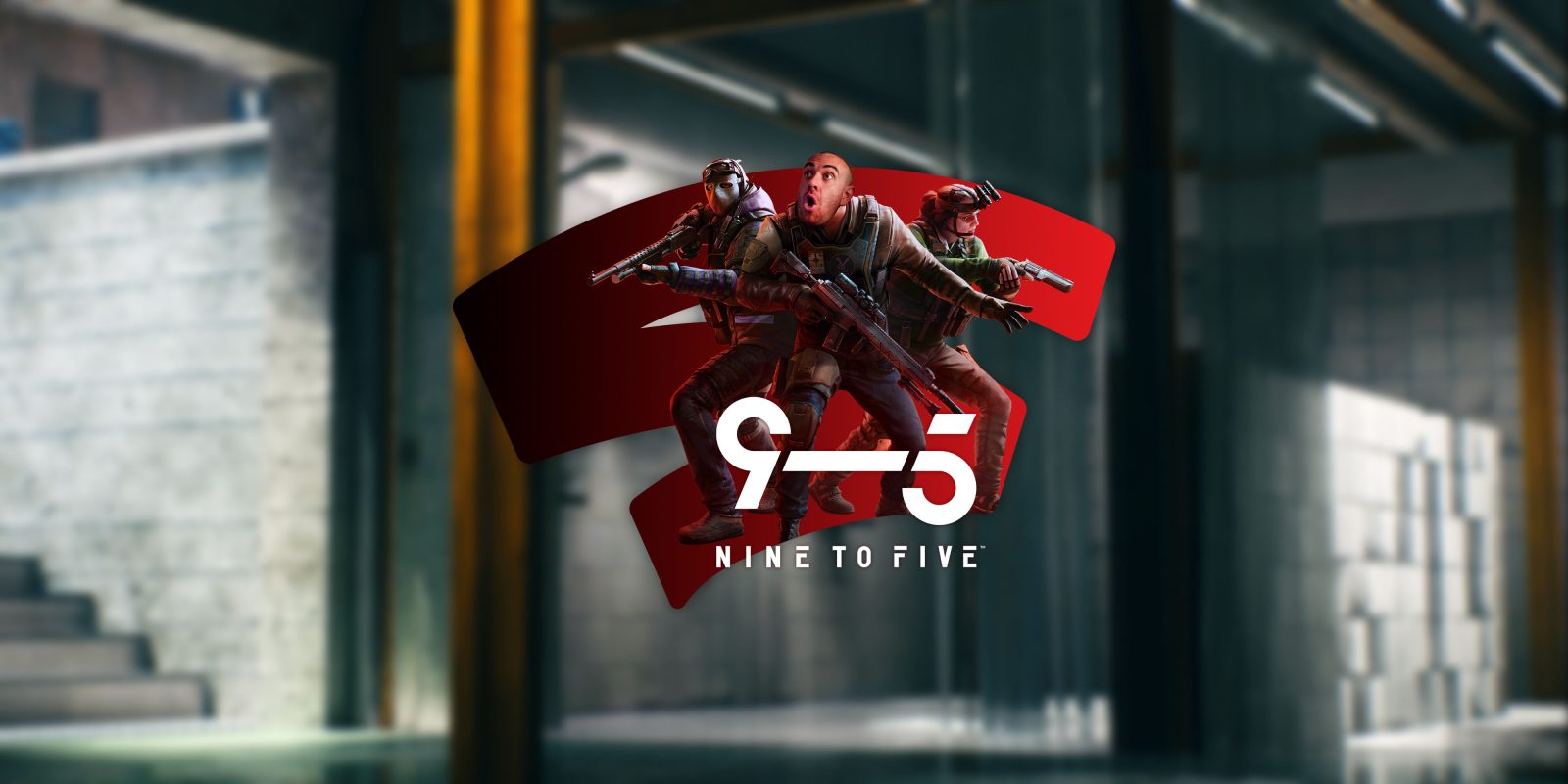 Following its reveal last month, Google Stadia is adding a new free-to-play game. “Nine to Five” is making its debut on Stadia today in early access, completely free of charge.

The free-to-play shooter Nine to Five offers a slightly different take on the formula, with team play being a key element to the game. Players are placed on teams of three with 21 weapons, three game modes, and two different maps. Cross-platform play is also available, which should round out online multiplayer for those interested, as that’s been an issue for Google’s platform for quite a while.

The game is currently in early access and on track for a full release next year.

Nine to Five is a free-to-play 3v3v3 team focused first-person shooter! Collaboration and smart teamplay is what gets the job done around here – not just pure reflexes.

Nine to Five is one of the only free-to-play games on Google’s cloud gaming platform, joining in with Destiny 2, Crayta, and Super Bomberman R Online. Like those other titles, Nine to Five does not require a Pro subscription to play.

The game is available to play now.