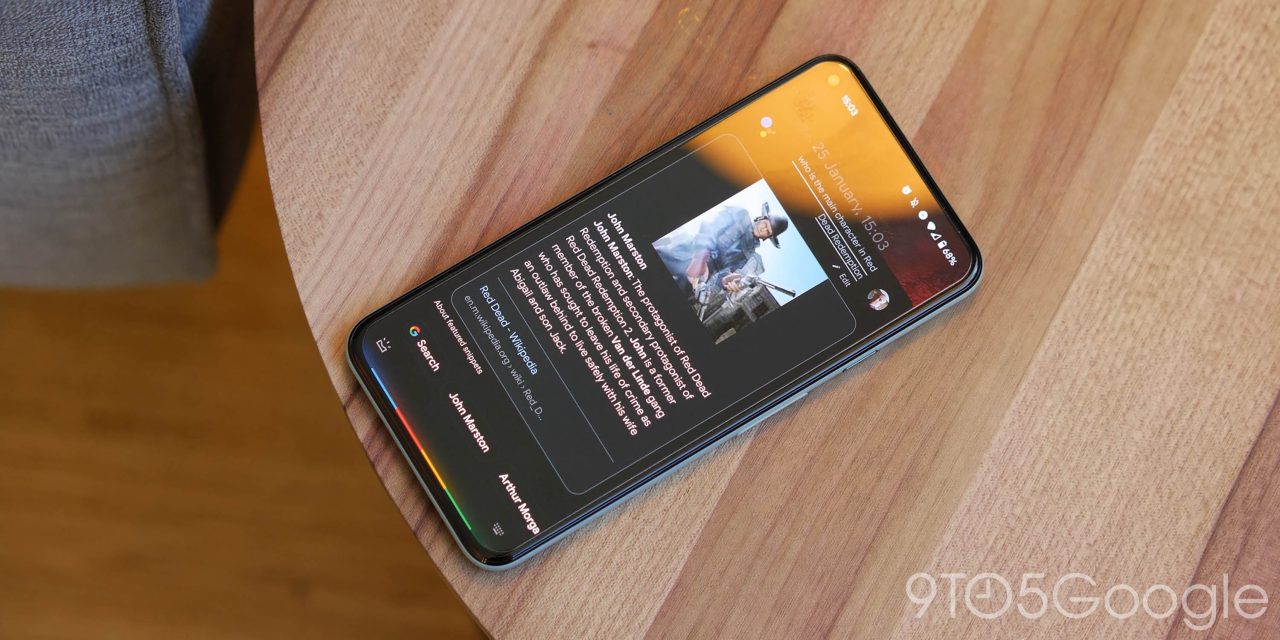 Update 12/8: Continued Conversation works again. We spotted the fix with Google app 12.48, which is currently in beta, on a Pixel 6 running the November security, as well as a 4a with the December build.

Original 11/16: After issuing a command and getting back a response, the Assistant light bar immediately disappears. You have to say “Hey Google” again or tap the microphone to ask another question. When working properly, Assistant continues listening for about 10 seconds:

When Continued Conversation is on, Google Assistant listens for follow-up questions for about 10 seconds. It uses voice and sensor signals, like speech, gyroscope, acceleration, and rotation sensors to detect if you’re continuing the conversation or not.

Sensor signals are processed on your device. If we detect that the conversation is continuing, audio might be sent to Google servers to give you a response.

This is despite the preference in Assistant and system Settings (> Apps > Assistant) remaining enabled. Turning it on/off or device reboots do not address the problem. Continued Conversation remains functional on the Nest Hub/Max, Audio, and other Assistant speakers.

We’re encountering this issue on a Pixel 5 and 6 that we checked this morning. Both are running Google app 12.45 (beta), but this problem appears to have started several releases back. Continued Conversation should be available on the Pixel 4, 4a, 4a 5G, 5, 5a, 6, and 6 Pro. It comes as the latest flagships introduce a new Quick Phrases capability, and the original NGA UI is no longer available.