Google Assistant on Pixel 6 is randomly placing phone calls for some, here’s how to stop it [Updated] 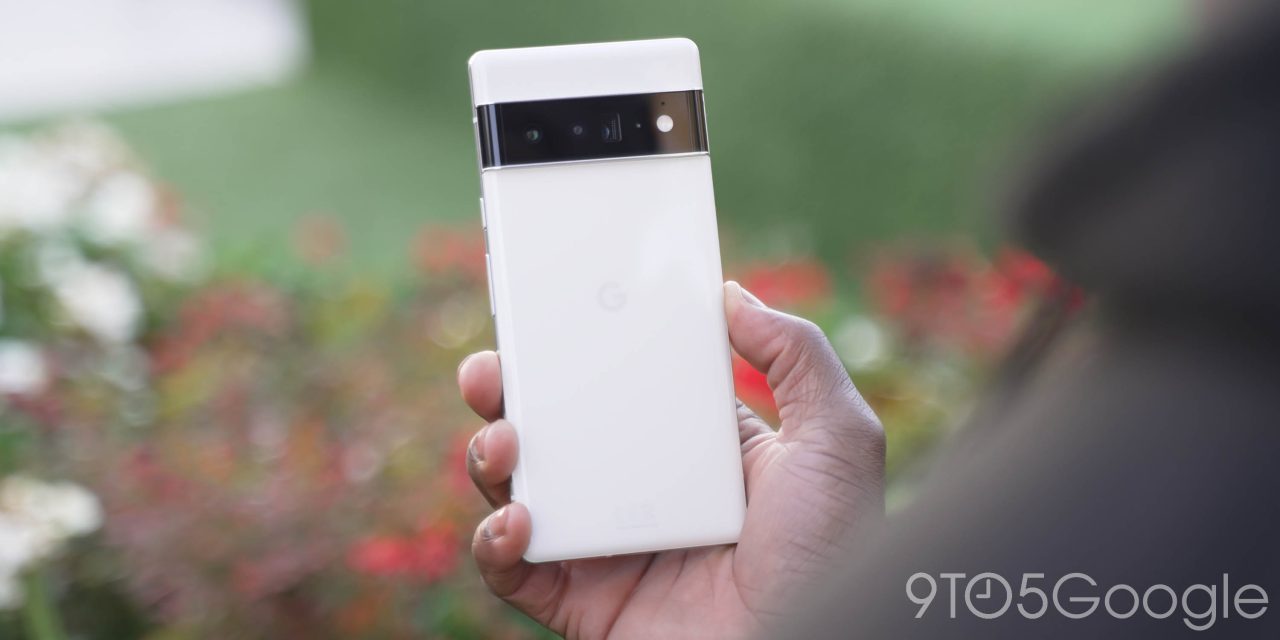 Some Pixel 6 owners have found their phone spontaneously placing calls to contacts, and Google Assistant may be to blame. Here’s how to fix the issue.

Between the impressive camera upgrade and the all-new Google Tensor chip inside, the Pixel 6 and Pixel 6 Pro have been surprisingly popular phones. As is often the case, though, Pixel phones are not without their issues, especially at launch.

The latest issue, reported numerous times on Reddit and confirmed to us by a few readers, sees Pixel 6 phones placing unexpected calls – sometimes referred to as “pocket dialing” or “phantom calling” – to people in the contacts list. Typically, this issue occurs when the phone is not in active use, which makes it all the more confusing for the person receiving the call.

In speaking with a few people who experienced the issue on their own Pixel 6 phones, the common pattern seems to be that Google Assistant is responsible for placing these calls. Most – but not all – people who experience the issue will see an entry from the Google Assistant in “Google My Activity” history, assuming your account is set up to save history.

Upon listening to one of their own microphone recordings saved by the Assistant, one reader said that “it sounded nothing like” a command to call someone. Most who report the issue say that the “Hey Google” hotword was never said, let alone a request to call a contact.

On one of our own devices, we’ve found that the first Google Assistant command after unlocking your phone will take longer than normal to process, and when it does process, it will almost always be interpreted as a command to call one of your contacts. We were able to consistently recreate the issue, as seen in the video below, but only on one of the handful of Pixel 6 devices our team has. It’s not clear at this time what is causing the issue, but it seems to be fixable, at least temporarily, with a reboot.

From what we can piece together, it seems that the Google Assistant is spontaneously activating on some Pixel 6 devices, whether from the phone mishearing a sound as “Hey Google” or from something inadvertently long-pressing the lock button. This issue is combined with another issue, where the Google Assistant on Pixel 6 seems to be mishandling audio and interpreting it as a command to call someone.

We’ve reached out to Google about the issues and will report back when we learn more.

Update 11/5 3:58pm: In a statement from a Google spokesperson, the company has confirmed they are “aware of this issue” and are “working on an immediate fix.”

Update 11/15: Over the weekend, Google was able to fully resolve the issue with the Assistant sometimes interpreting audio as a command to call a contact. As Google shared on Reddit, to fix the issue on your own Pixel 6, you’ll need to update to at least version 12.43.18 of the Google app. The update is available now via the Play Store.

Updating the Google app should fix the issue in a permanent way meaning the temporary fix below is no longer needed, but we’ve left it here for posterity and so that you can easily re-enable the Google Assistant’s lockscreen capabilities.

In the meantime, the most effective way to stop your Pixel 6 or Pixel 6 Pro from pocket dialing at random is to disable the ability for the Google Assistant to work while your phone is locked. While this won’t stop the Assistant from mishearing your commands, this will at least ensure the Assistant will only activate while it’s in your hands. That said, the next-generation Google Assistant has been one of the better exclusive features of Pixel phones since the Pixel 4, and disabling its lockscreen capabilities is a major pitfall.

How to keep the Google Assistant from working while locked

Thanks Eri, Joel, and Wyatt