Android 12L Beta 1: Google adds a faster way to switch your wallpaper from the launcher 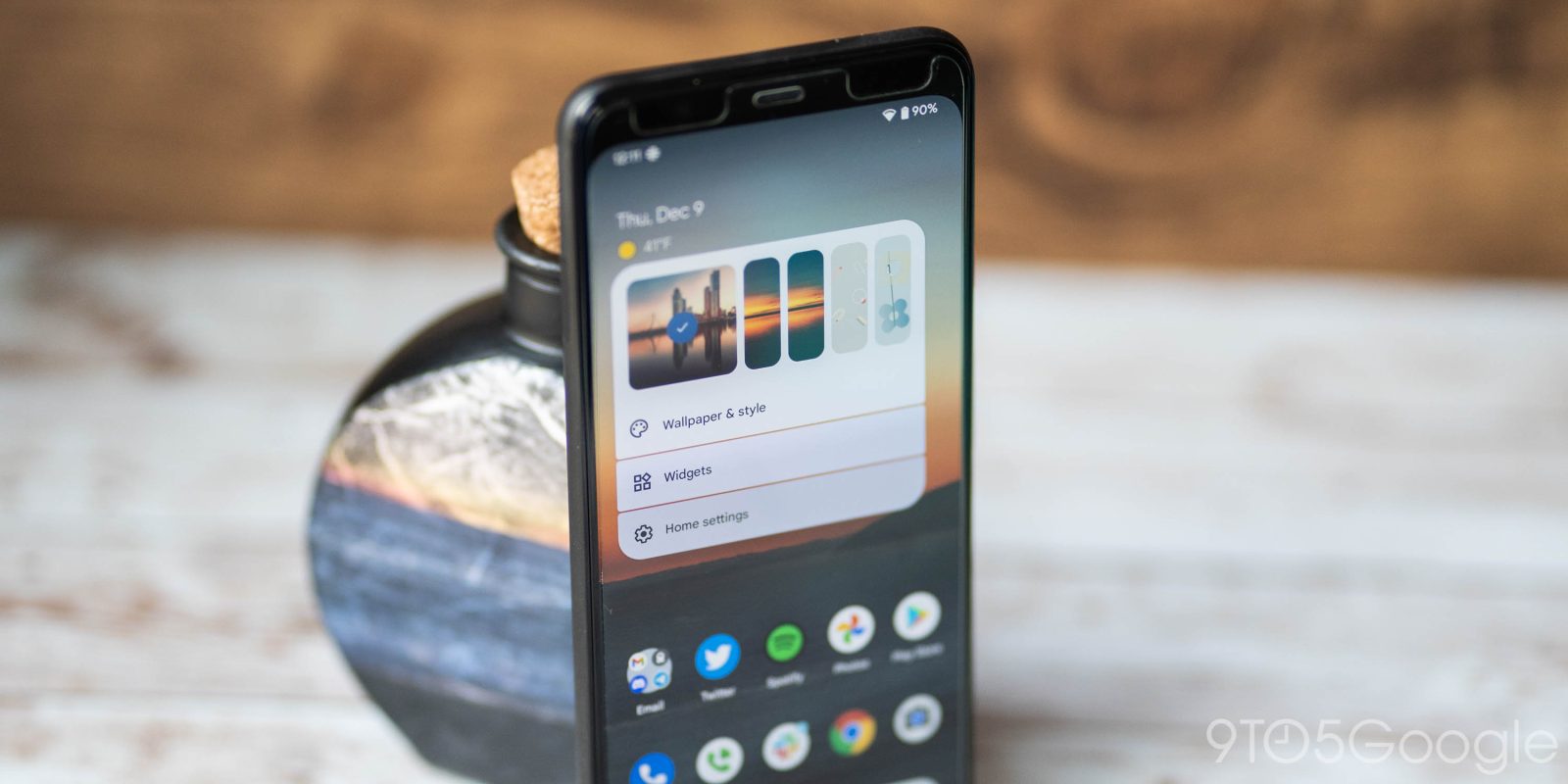 Android 12, at least on Pixel phones, is all about colors. The colors picked from your wallpaper control what you’ll see throughout the rest of the system, and in Android 12L’s first beta, Google is adding a faster way to change your wallpaper.

For years in Android, the process of changing your wallpaper has been simpler and faster than competing platforms, but it requires a few taps. Long-pressing a blank area of the homescreen opens a menu that includes an option to change the wallpaper – it’s a process that’s universally adopted across virtually every Android phone.

On Pixels, though, Android 12L is bringing a new option for changing the wallpaper that’s quite a bit faster.

This new design was first spotted in Android 12L’s developer preview but required some system changes to enable it. Notably, the feature was supported in the native AOSP launcher, meaning it won’t be exclusive to Pixels on a technical level. In the first Android 12L beta, this option is fully live and only requires that you change your wallpaper a couple of times to activate it.

Notably, the feature isn’t working perfectly just yet, with the selector often showing the wrong wallpaper as the one currently selected.