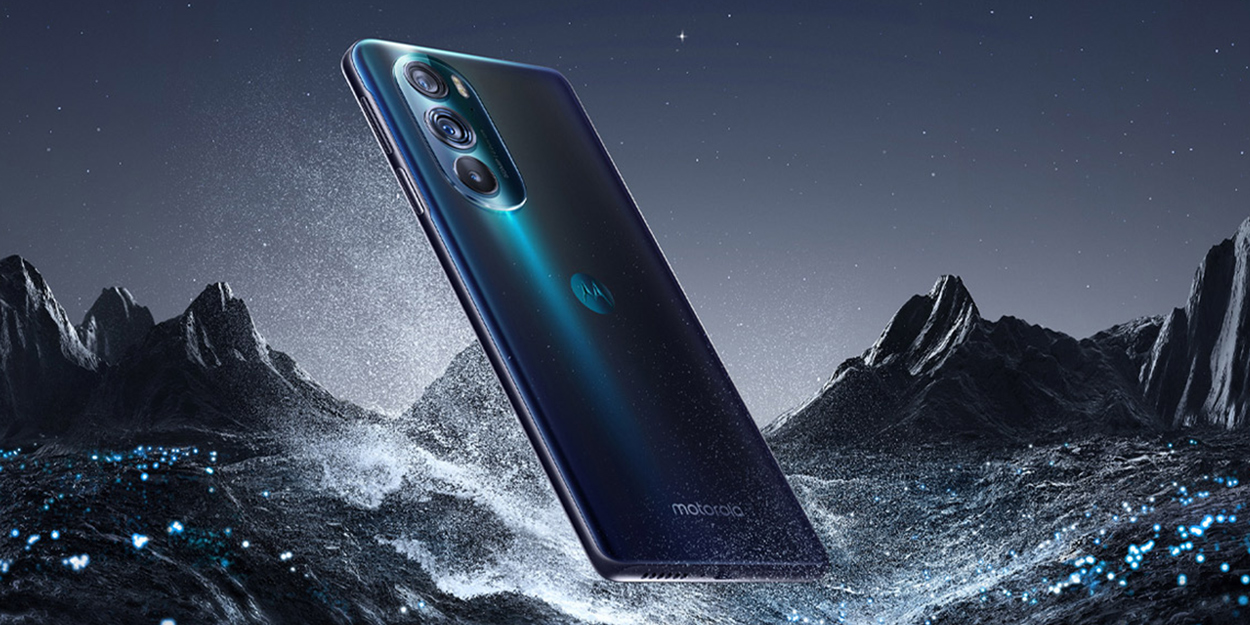 The Motorola Edge X30 has been officially unveiled in China, and in the process become the first Android phone to launch with the recently announced Qualcomm Snapdragon 8 Gen 1 chipset.

While we await a smartphone to come to global markets with the latest chipset, the Motorola Edge X30 has some interesting hardware on offer. Measuring in at 6.7 inches, it packs in a FHD+ 144Hz OLED screen with a “Special Edition” touting an under-display camera version but a “traditional” punch-hole notch variant is also available (via Android Authority).

Joining the Qualcomm Snapdragon 8 Gen 1 chipset is 8/12GB RAM and 128/256GB of internal storage. The battery weighs in at 5,000mAh with fast-charging support at up to 68W. At the rear of the Motorola Edge X30, there is a triple camera setup that consists of a 50-megapixel main sensor, 50-megapixel ultra-wide, and 2-megapixel depth sensor. The selfie camera is said to be rated at a whopping 60-megapixels, but it’s unclear if the sensor is used for all versions of this device.

No mention was made of just which Android version will be running on the Motorola Edge X30, but we are hoping that Android 12 will come out of the box should it be made available outside of China. With conversions, the pricing appears to be very enticing for such a high-spec smartphone.