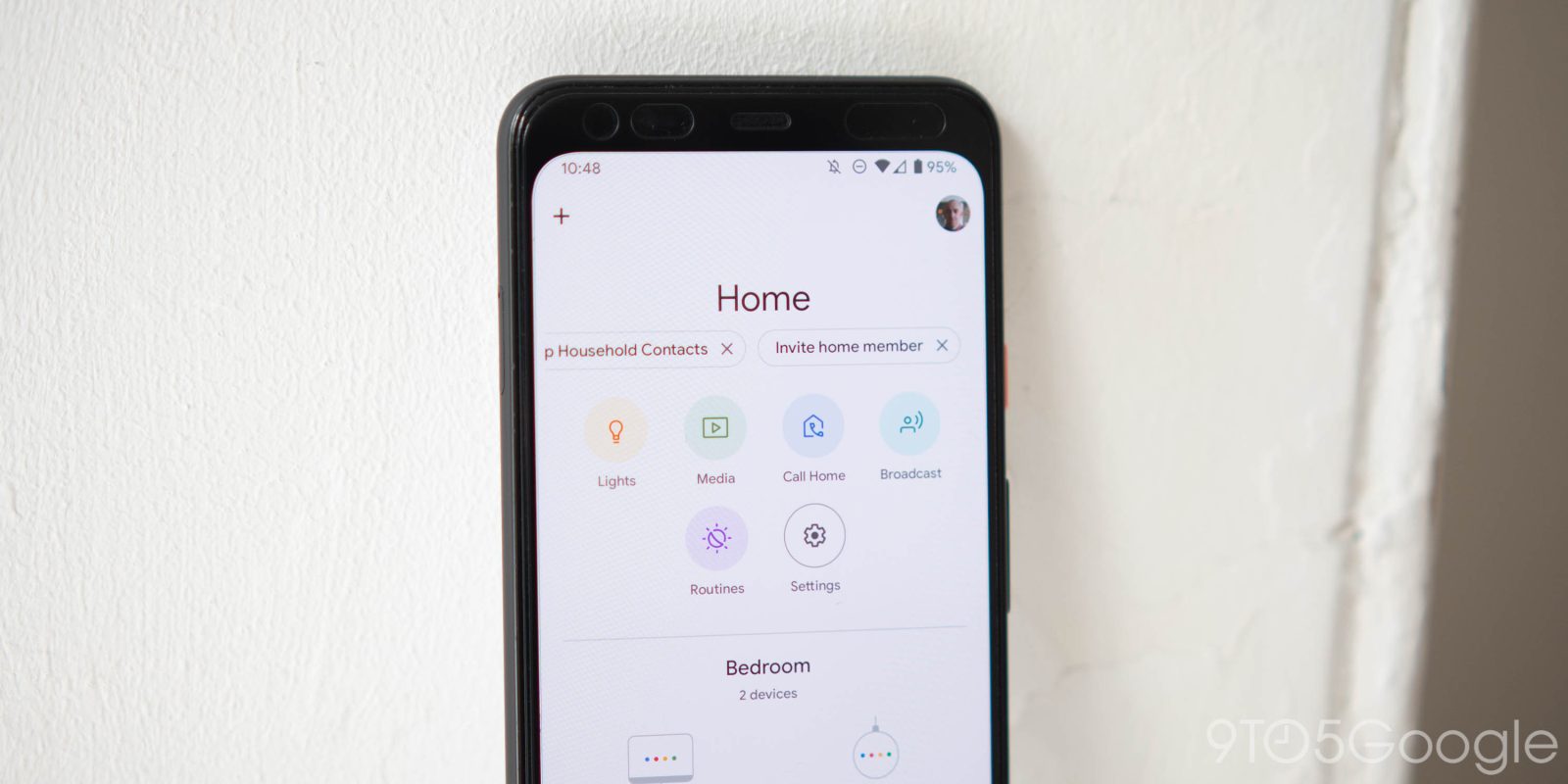 The latest Google Home version 2.47.10 is now rolling out D-Pad controls for even more precise management of your Android TV or Chromecast with Google TV devices.

It was not until the previous v2.46 update that we saw the long-awaited built-in remote make its debut. Prior to this, a digital remote was only available via the Google TV app. Moving into the Google Home app made much more sense, as this is the portal by which almost all smart home tech is managed and set up.

We found evidence of this integrated remote within the Google Home app in a previous update, but it took until mid-October for it to come to fruition. Despite evidence suggesting that it would come with a D-pad option, it launched solely with swipe controls. Google Home 2.47.10 remedies this by adding in more tactile D-pad navigation for the digital remote. It’s worth noting that by default, the swipe gesture pad is still activated. This means that you will need to manually enable the d-pad once you have updated the Google Home app.

Tapping the upper-right three-dot kebab menu offers up the “D-pad control” option when you are paired to an existing Android TV or Google TV device. Given that the swipe controls can feel less intuitive and prone to lag or input delay, a more traditional d-pad option is great to have access to:

We’re seeing the D-pad option on multiple devices with latest Google Home 2.47.10 update, which is rolling out right now via the Play Store. If you are unable to see the option, be sure to check you have the latest update installed on your device.