Waymo vehicle hits a pedestrian in San Francisco, but was in manual mode at the time 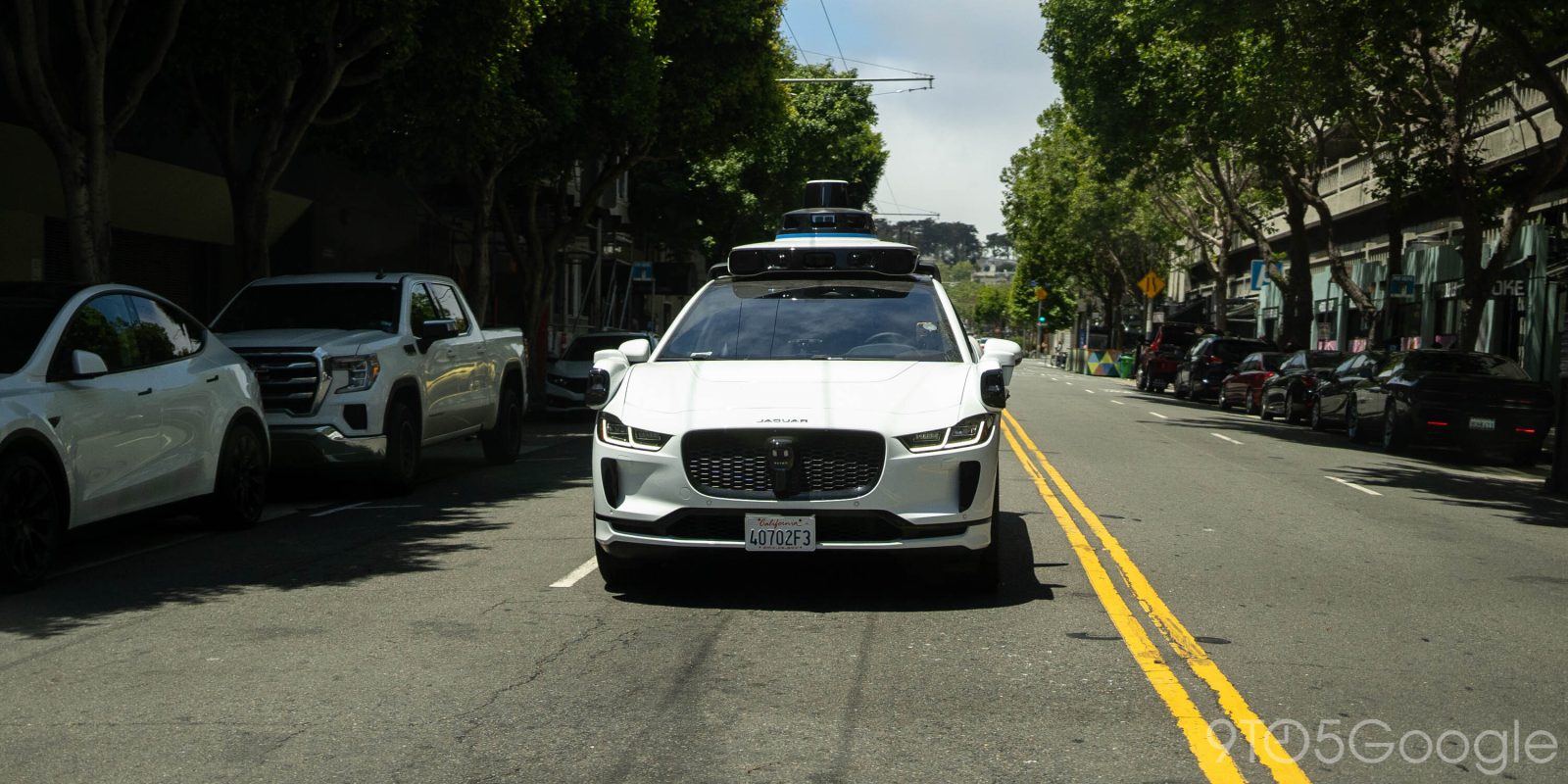 Alphabet’s Waymo project has been running in San Francisco for some time, overall with plenty of success, but also with a few stumbles. This week, one Waymo vehicle struck a pedestrian, but the company has now confirmed this was a case of human error.

This incident between a Waymo vehicle and a pedestrian took place on Haight Street in San Francisco, and no life-threatening injuries occurred. The incident was reported by an eye-witness on Reddit and picked up by a Tesla fan on Twitter.

Waymo confirmed that the car was in manual mode, meaning it was being operated by the driver, at the time of the incident.

We are aware of this incident involving a Waymo vehicle, which was being driven in manual mode, and are continuing to investigate it in partnership with local authorities.

Speaking to The Verge, Waymo further confirmed that the victim was treated at the scene and transported to the hospital with no life-threatening injuries.

The pedestrian was treated for injuries at the scene and was transported to the hospital in an ambulance. The trust and safety of the communities in which we drive are paramount to us, and we will continue investigating this incident in partnership with local authorities.

Waymo also confirmed that the vehicle’s operator has been placed on administrative leave by Transdev, the company which supplies drivers for Waymo’s efforts. The driver reportedly remained at the scene of the incident and cooperated with investigators. The San Francisco Police Department says that alcohol and other impairments are not believed to be a factor.

The investigation into this case is still underway.