Waymo cars are coming to NYC to train the autonomous vehicles, manual driving only for now 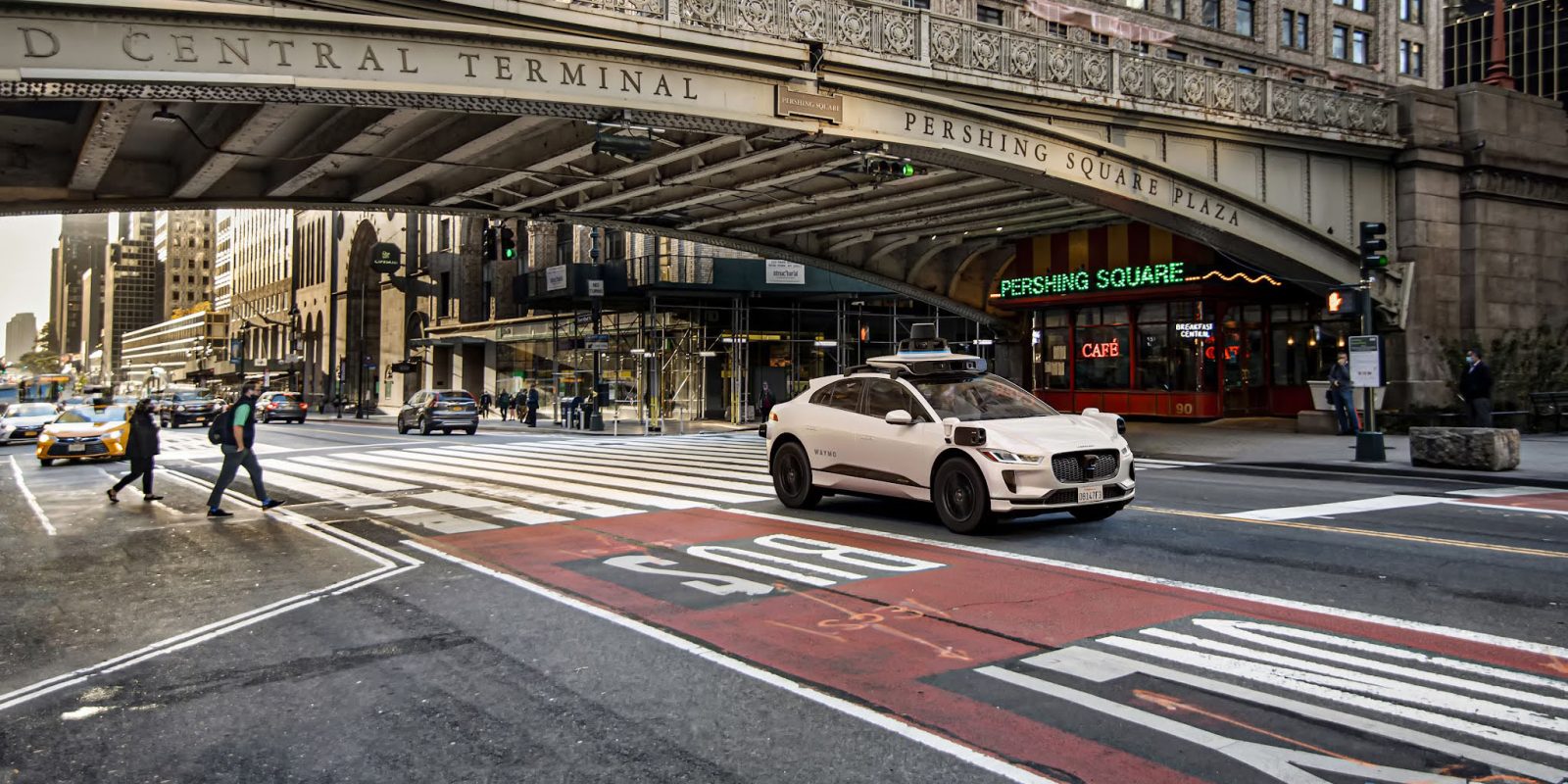 As it continues expanding driving efforts in cities like San Francisco, Waymo today announced that it will bring its vehicles to NYC to train on the busy streets of Manhattan.

Starting tomorrow, November 4, Waymo will start driving vehicles through Manhattan in NYC. The driving territory will go from the Financial District (Wall Street) all the way up to Carnegie Hall and Central Park (59th St.). The testing area will also include Chelsea and Union Square, but focuses primarily on the western side of the borough. Some vehicles will also make their way through the Lincoln Tunnel into a portion of New Jersey.

At least for the time being, Waymo won’t be driving its vehicles in autonomous mode, rather letting drivers handle the cars at all times while the cars learn about NYC’s roads and conditions — such as snow and rain — will give Waymo more data on how the cars and sensors hold up to those conditions.

New York City is the most densely populated city in the country, with bustling avenues, unusual road geometries, complex intersections, and constantly evolving layouts, and we’ve designed the Waymo Driver to handle these types of complex and dynamic activities that define city driving. Our vehicles will be manually operated by autonomous specialists at all times, to help us scale and advance our technology in support of our mission to make roads safer.

Waymo will start its rollout in NYC with its hybrid-powered Chrysler Pacifica vehicles before adding its electric-only Jaguar I-PACE cars not long after.