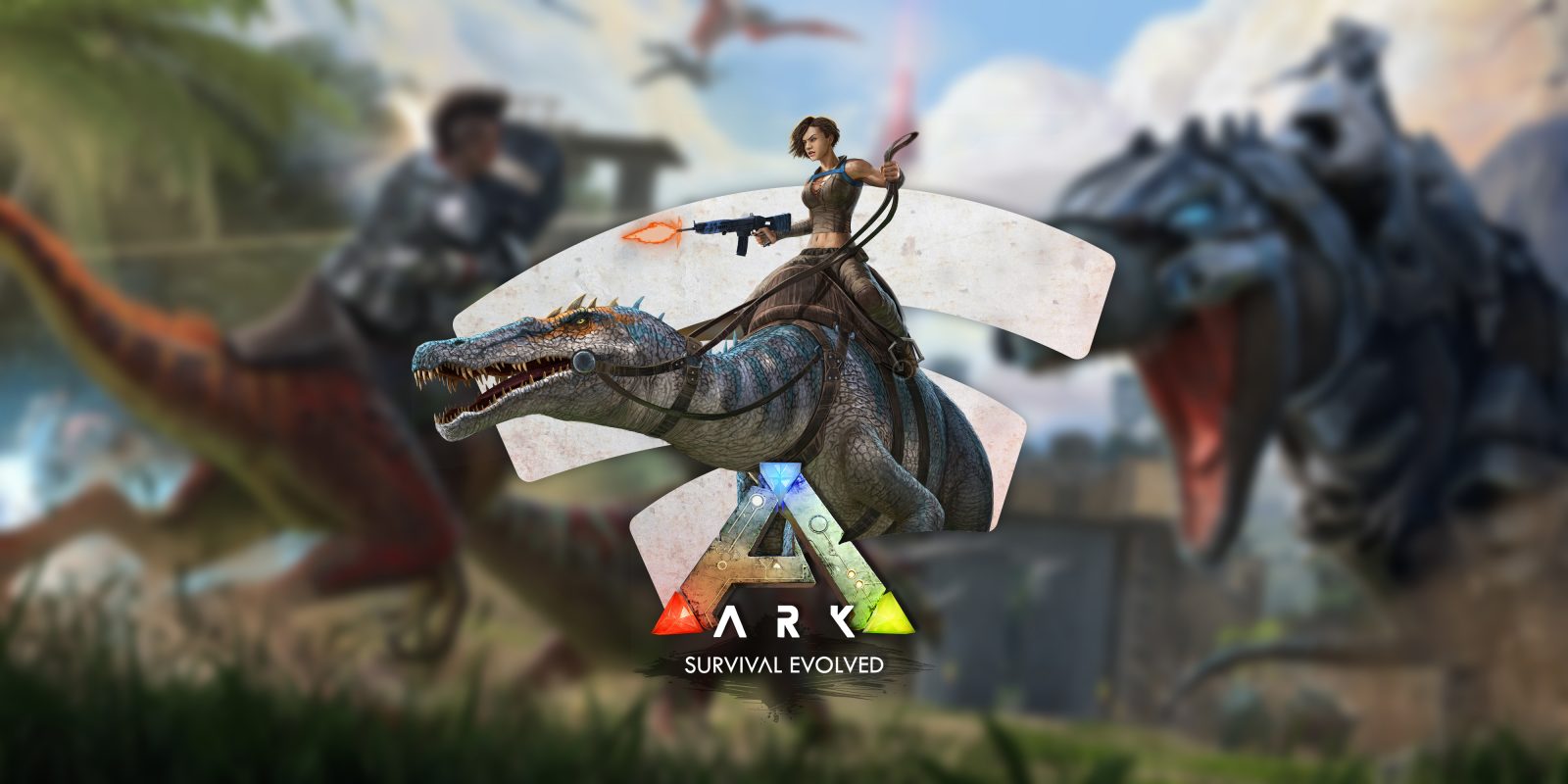 The debut of Ark Survival Evolved on Google Stadia was delayed by months and arrived with a rocky start. A few months later, it’s not a bad experience, but there’s been a slight hiccup. The free “Lost Island” expansion to Ark Survival Evolved has been delayed on Stadia, but Google is working on it.

In a forum post last week explaining launch details, the developers of Ark Survival Evolved shared some unfortunate news for Stadia players. The “Lost Island” expansion, which is free for those who own the game would, sadly, not get the expansion alongside the “Winter Wonderland” update, which has since rolled out to Ark’s Stadia port.

Why? Ark’s developers say that the patch size is the problem, specifically that there are “patch size limits” specifically causing a problem on the Stadia port. While this isn’t something that we’ve previously heard of with Stadia games, it is worth noting that the patch weighs in at a hefty 50GB on other platforms, which is beyond what comes with most game updates.

Due to the size of the Lost Island patch and a back-end bug on Stadia related to patch size limits, The Lost Island update will not be included with the Winter Wonderland content tomorrow.  We’re working with Stadia to resolve the issue.  Stay tuned to our official accounts for updates!

We’ve also reached out to Google, with the company confirming it is aware of the issue and working to get the patch out “ASAP.” Google did not provide any additional context to the “patch size limits” that Studio Wildcard detailed in its post.

Updated to clarify the meaning of “patch size limits” which do not appear to be a Stadia-wide issue. Google tells us the issue is specific to Ark.