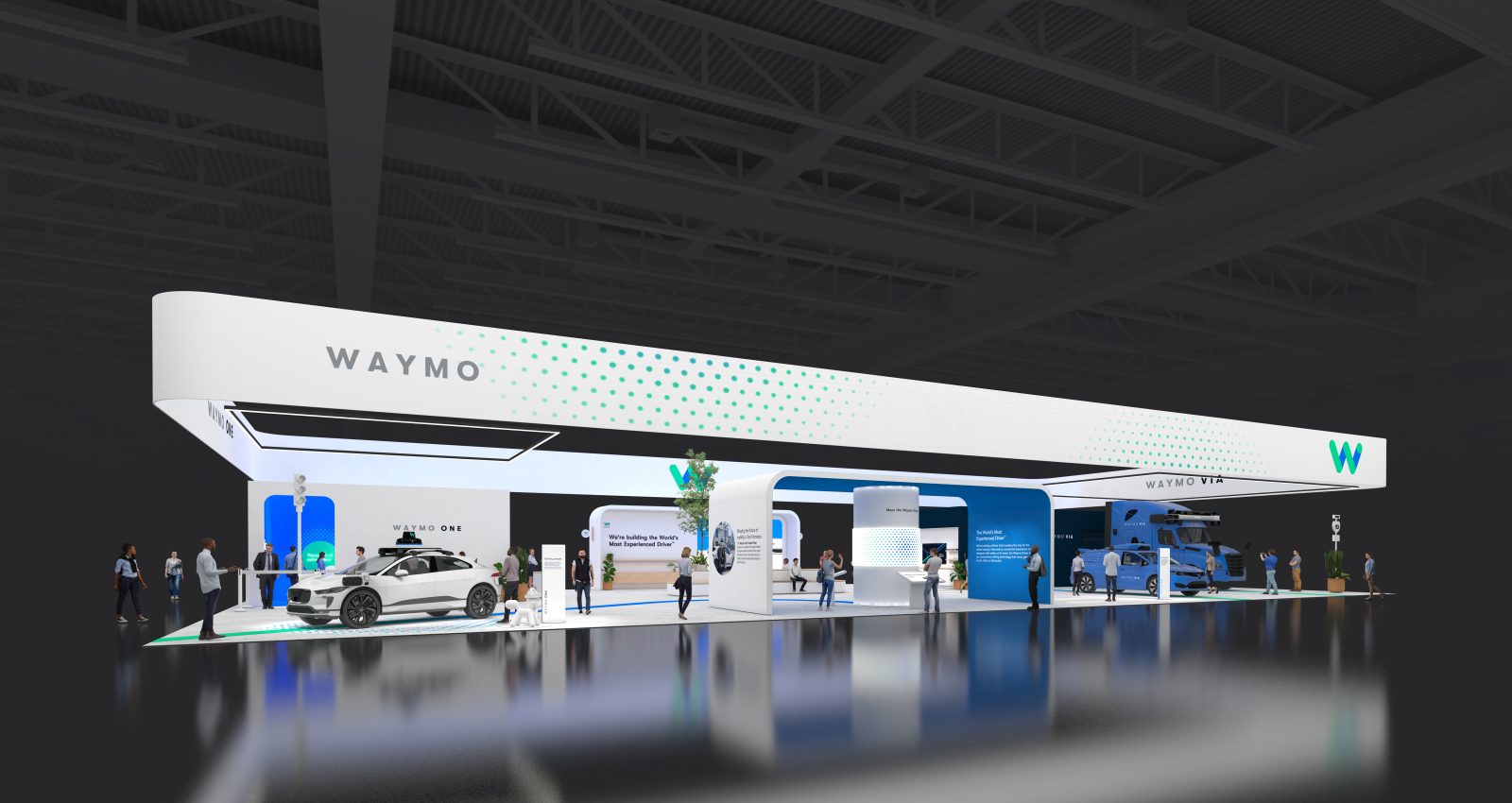 Following many other tech companies in recent days, Waymo and Google announced today that it’s no longer having an in-person presence at CES 2022 due to the “quickly evolving COVID infection rates.”

Update 1:38 p.m. PT: Google is following Waymo in pulling its show floor presence — usually a large booth outside — at CES 2022. All announcements will be done virtually.

“After careful consideration we have decided to withhold from having a presence on the show floor of CES 2022. We’ve been closely monitoring the development of the Omicron variant, and have decided that this is the best choice for the health and safety of our teams. We will continue to collaborate closely with both CTA and our partners to identify and support virtual opportunities, and we look forward to sharing the latest Google innovations with you all.”

Original 9:25 a.m. PT: Just last week, Alphabet’s autonomous car company announced that it was “excited” to show the “full range of vehicles on which we operate the Waymo Driver at CES for the first time.” Waymo was going to have a large booth (West Hall 5604) that featured the L4 Class-8 Freightliner Cascadia truck, Waymo Via delivery minivans (painted blue versus white), and the Jaguar I-Pace.

The safety and wellbeing of our team is top of mind for us and informed this tough decision. Going forward, once this most recent surge is under control, our team will continue to build out impactful, engaging, and safe events so that our key audiences and stakeholders can experience Waymo.

Waymo employees were set to give at least six presentations at the booth. That said, the company will still have a virtual presence “in some CES-related events”:

In particular, as part of our Self-Driven Women series, our co-CEO Tekedra Mawakana and our Global Head of Public Policy Michelle Peacock will speak at several virtual panel discussions with the Female Quotient, the official equality partner of CES 2022.

This follows Meta (Facebook), Amazon, and Lenovo also pulling out over the past few days. As the first companied pulled out, the Consumer Technology Association reiterated yesterday that it was going to continue with the in-person trade show.