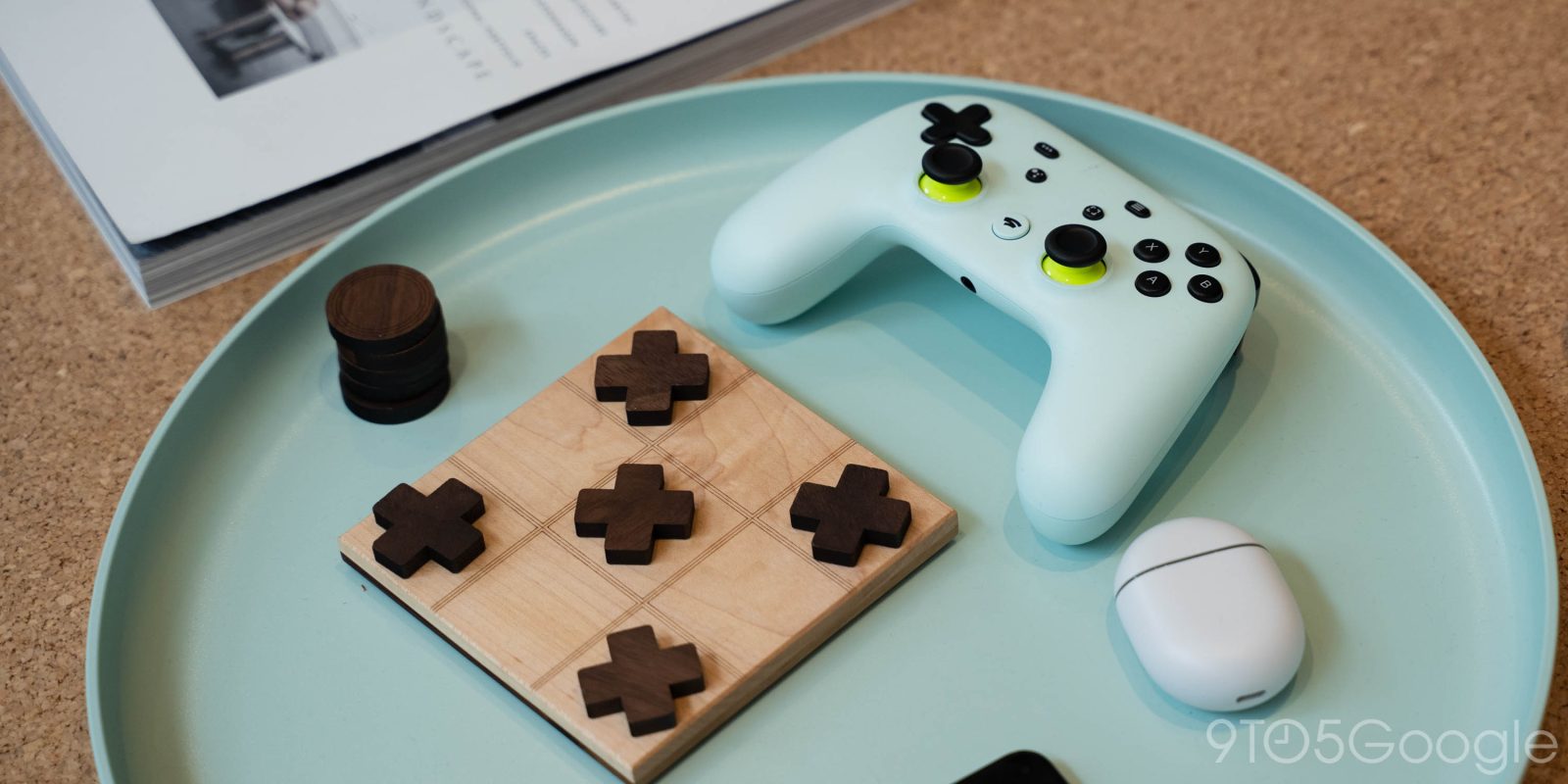 2021 had its ups and downs for Google Stadia, with the closure of Stadia Games & Entertainment being a major shakeup for the platform’s future. However, that closure has not ended Stadia Makers, a program that offers indie developers funding to launch their games. The program is still alive.

Stadia Makers is a program that Google has been running for quite some time now, with the goal of bringing indie games to life by offering additional funding and more. This would, of course, end with those games arriving on Stadia, but they would come to other platforms as well.

A few examples of Stadia Makers games that have since debuted include Grime, The Darkside Detective, Hundred Days, Foreclosed, Merek’s Market, and others. The upcoming crowdfunded game Skyclimbers will also join that list sometime next year.

In a statement to 9to5Google, Google confirmed that the Stadia Makers program is “still active” and that there are “multiple games” in development with program partners.

Google did not explicitly confirm if any changes have been made to the program, or if direct funding is still being offered, but mentioned that the company is working on “new ways” for developers to get “unique value” from the Makers program. Google also referenced its changes to Stadia Pro revenue from earlier this year, adding a quote from Akupara Games as a “successful” Makers partner:

After being accepted into the Makers program, we worked to launch 2 of our titles into Stadia Pro, GRIME and The Darkside Detective. Despite being polar opposites in terms of content and genre, both performed well both in terms of finances and player reception. Stadia Pro seems to benefit a wide variety of titles, regardless of style or replayability!