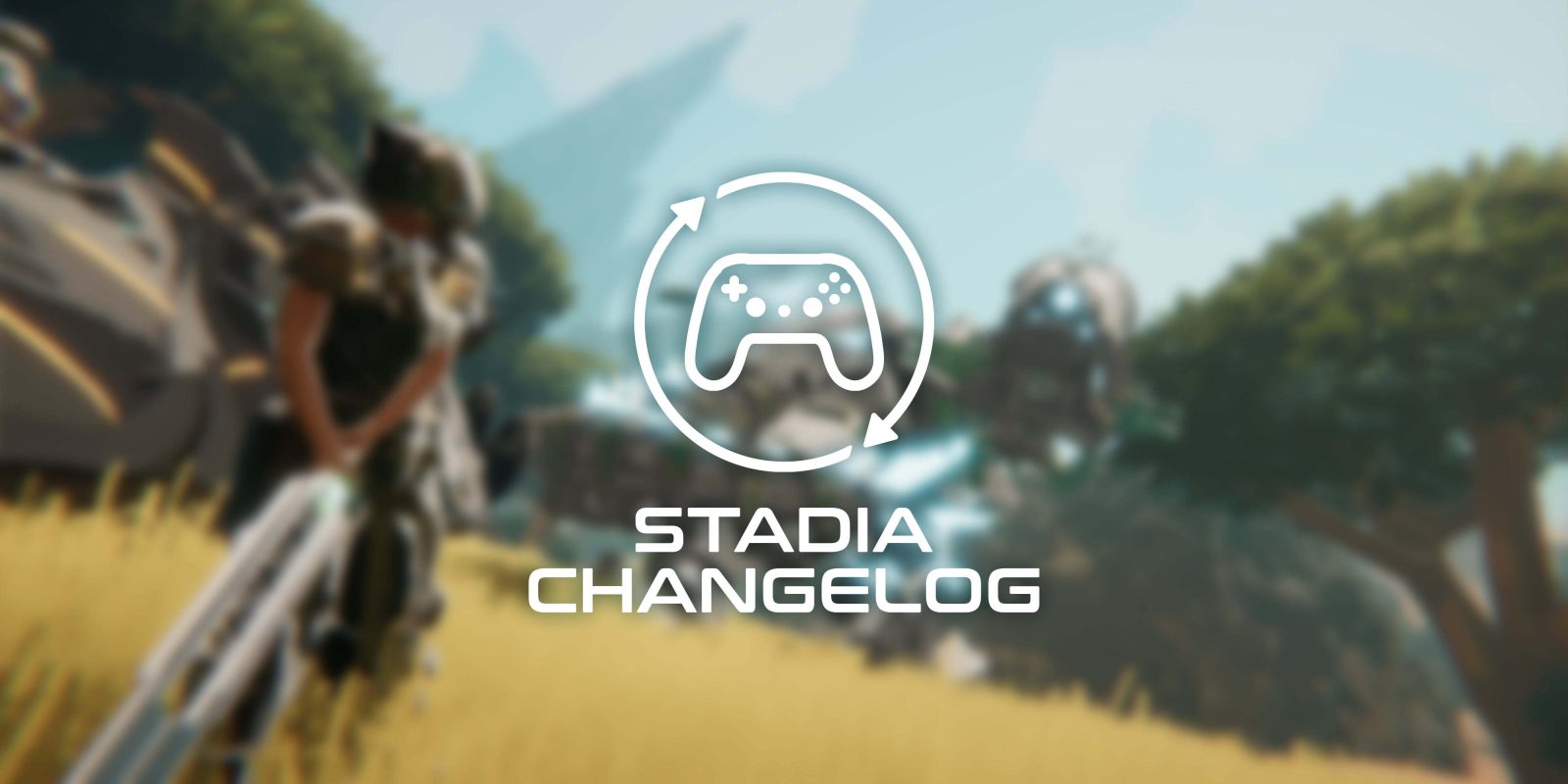 Amid some… well, troubling reports this week, there is some good news in the world of Stadia. A title highly anticipated by the community, Skyclimbers, was officially confirmed for release on Stadia while 5 new games arrived and more.

This week, we saw five new titles released on Stadia, making it one of the better weeks for new releases so far this year. The added titles include:

Launching on March 9, Watch Dogs: Legion is preparing to add support for an online mode that sees players able to experience the game in co-op with up to four other players.

Windbound gets a new feature pack

The Windbound adventure game just rolled out its latest update, bringing “The Forsaken” enemies, some new combat moves, several new items, and some new challenge towers too. The update went live on Stadia on February 22 and you can see the full changelog here.

Gunsport gets a few fixes on Stadia

On Pro for a “few more weeks,” Gunsport rolled out an update to Stadia early this week that fixes some bugs, most notably including a fix for the 1,000-shot achievement. Multiplayer lag should also be improved in this update.

As a part of the hack of CD Projekt Red, developers for the game are currently unable to work on future updates. In a tweet early this week, it was confirmed that damage to the company’s IT infrastructure is preventing work on the major 1.2 update that was scheduled for the coming weeks. Now, it’s been delayed to the back half of March.

Baldur’s Gate 3 gets another huge update, deletes Stadia save files

Good news! Baldur’s Gate 3 just rolled out its latest major patch with a huge changelog. The update brings a lot of new content, and as has happened in the past, the update kills save files based on older versions. Since Stadia updates are automatic, Baldur’s Gate 3 players have already lost their former save files.

Skyclimbers is coming to Stadia

Perhaps the biggest reveal this week as far as upcoming games goes is that Skyclimbers is officially on its way to Stadia. The crowdfunded indie game blew past its goal and has raised over $200,000 at this point, mostly on the back of the Stadia Community.

The game itself is an open-world RPG that has a similar vibe to hits such as Breath of the Wild and Horizon: Zero Dawn. It’s set to be released in early access later this year, with the Stadia launch of Skyclimbers coming a bit later in 2022. The game is also set to be available on GeForce Now. The first gameplay trailer was also released this week.

PixelJunk Raiders is Stadia’s next exclusive

Launching next week, PixelJunk Raiders is the next exclusive headed to the platform. The game also sees full implementation of Stadia’s State Share feature. You can read more about it here.