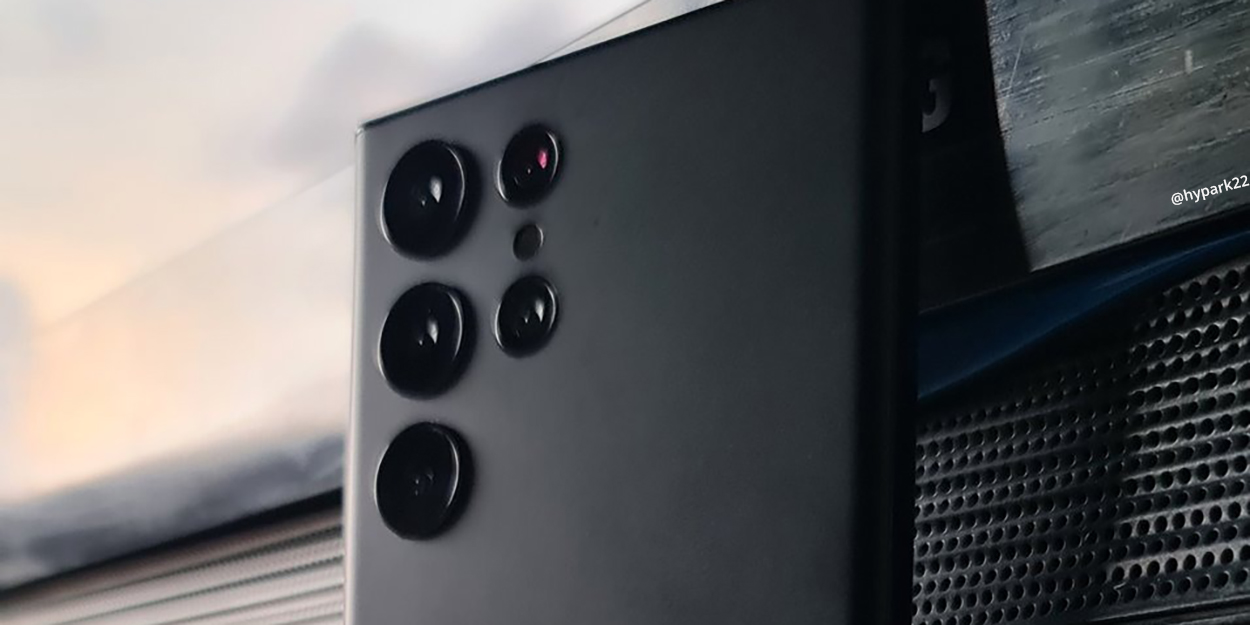 The Samsung Galaxy S22 Ultra is building up to really live up to its name, with a Note merger and, now, the possibility of up to 1TB of storage on board.

SamMobile reports that, according to sources familiar with the device’s development, Samsung will include a 1TB storage tier for its Galaxy S22 Ultra. That’s twice as much storage as you can get with the Galaxy Z Fold 3 and four times as much as the Galaxy S21 Ultra can currently deliver.

Notably, it’s possible this variant of the Galaxy S22 Ultra with 1TB of storage may be exclusive to Samsung’s own store, should it be released at all.

The last time Samsung launched a smartphone with 1TB of storage was with the Galaxy S10+, which came in at $1,600. It’s unclear how much the Galaxy S22 Ultra might cost at the same storage tier, but a price in that same ballpark seems likely.

Meanwhile, Twitter user @hypark22 posted a handful of images of the Galaxy S22 Ultra this week, showing off the matte black model, its bubbled camera array, and the Note-esque flat edges.

Samsung is expected to debut the Galaxy S22 series early next year, likely around February.