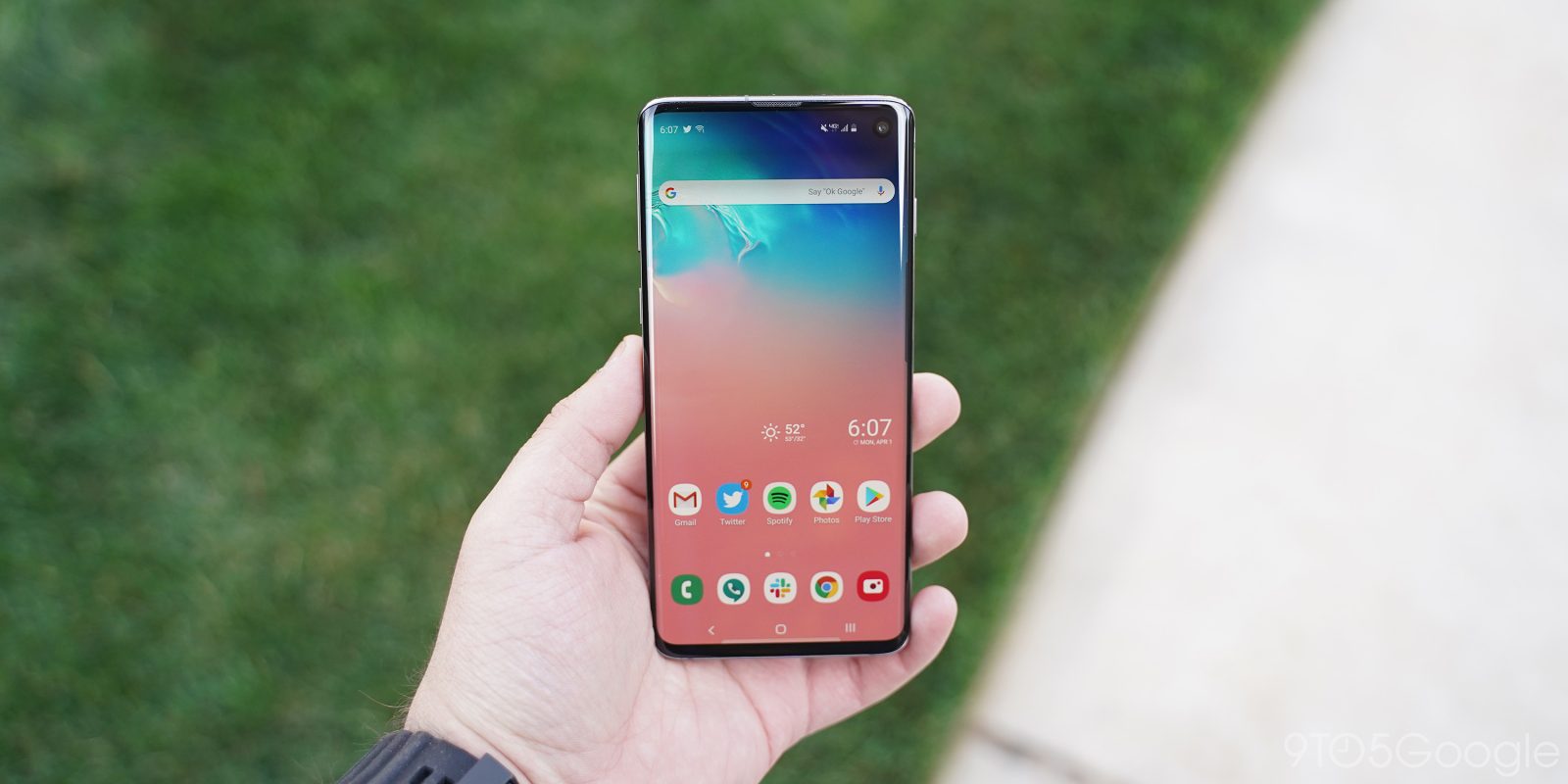 While we expected most Android 12 updates for Samsung devices to land in early 2022, the company is taking the last week of 2021 to hit a huge number of devices. Following some of its 2020 launches yesterday, Samsung is now rolling out Android 12 to the Galaxy S10, the original Galaxy Z Flip, and the Galaxy Tab S7 series.

As of today, Samsung is rolling out its stable Android 12 update to the Galaxy S10 series, the company’s 2019 release. The Galaxy S10, S10+, and S10e are currently seeing the update in Germany, according to SamMobile, carrying firmware version G97xFXXUEGULB. So far, the Galaxy S10 5G is the only device missing its update, but it’ll surely come soon. As of now, there appears to be no sign of the update in other markets, including the US.

In other, perhaps bigger news, Samsung has just pushed the very first Android 12 release for tablets to its Galaxy Tab S7 and S7+. While the large-screen upgrades of Android 12L aren’t ready just yet, it’s great to see Samsung updating its high-end tablets in such a timely manner. The update appears to be rolling out widely across Europe and the UK and carries build numbers T870BXXU2CULC and T976BXXU2CULC. The update does not appear to be available for Tab S7 FE.

Finally, Samsung is also expanding its Android 12 rollout to the original Galaxy Z Flip today, following behind the Galaxy Z Flip 3 which first started its rollout early this month. The update, which has been spotted in Switzerland and Italy so far, includes support for the Galaxy Z Flip 5G.