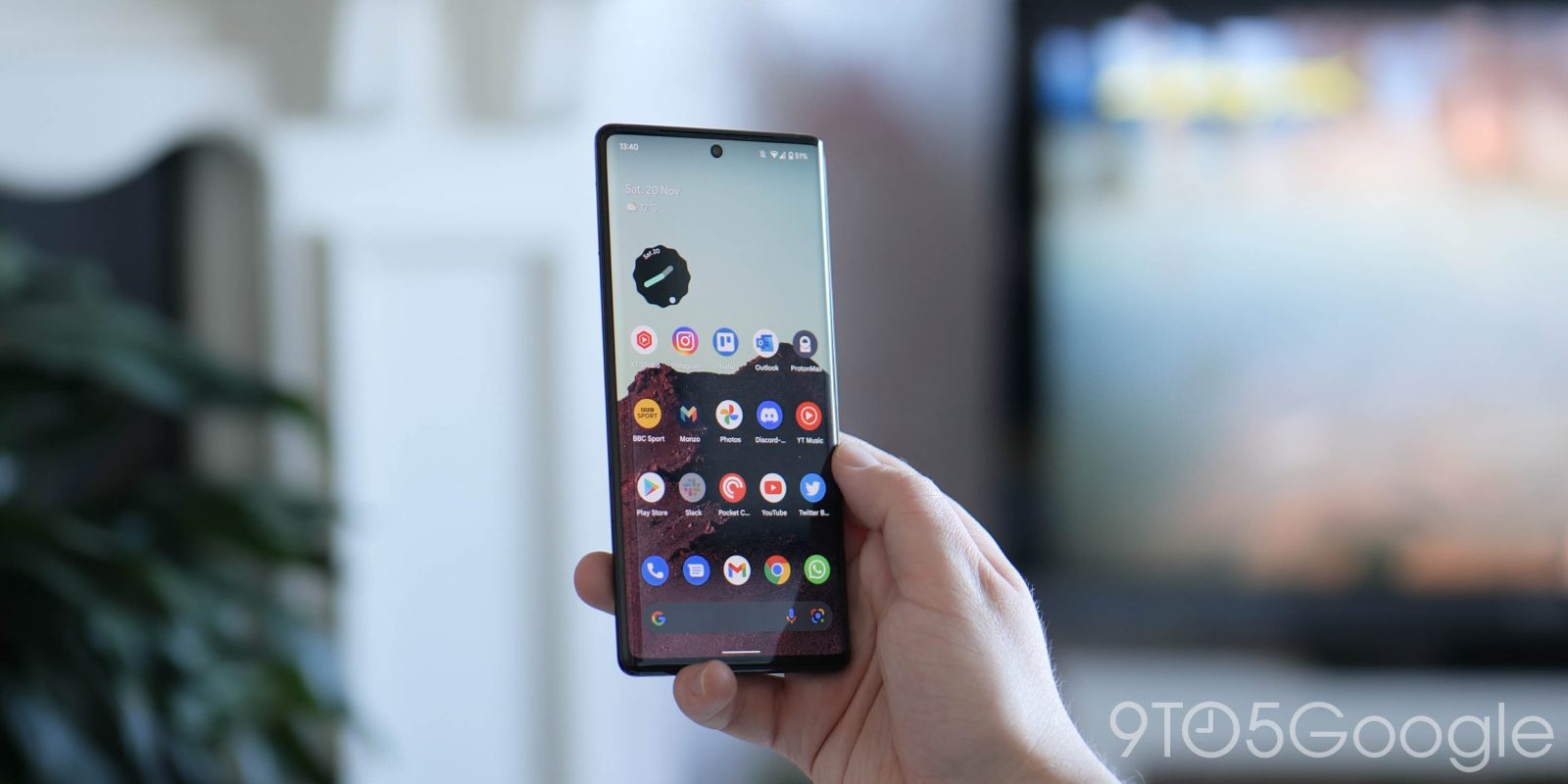 Earlier this month, Google confirmed that a bug between Microsoft Teams and Android could lead to users being unable to reliably call 911. That issue has since been fixed, but Google is now notifying users over email to update the app if they haven’t already done so.

An email push going out to some Android users as documented on Twitter and Reddit comes directly from Google to let users know about the potentially serious issue.

As we covered earlier this month, the bug came to light as one Pixel owner found that his phone was unable to complete a call with 911 during an emergency. Google’s investigation later found that the issue was caused, at least in that user’s case, by an unintentional interaction between Microsoft Teams and the Android operating system. A fix for the 911/emergency services issue was released by Microsoft Teams just a few days later in an app update, and Google will be addressing the bug in Android itself in a coming software update. The serious issue affects not just 911, but all emergency services numbers.

Google’s email to users, which you can read in full below, links to a support page created to address the problem. Notably, Google adds on this page that the issue apparently affects devices running Android versions as old as Android 8.0 Oreo. Previously, it was thought that the issue only affected Android 10 and up.

For more information on this issue, please refer to this Help Center Article.

If you have updated the Microsoft Teams app after December 10, 2021, you can ignore this email.