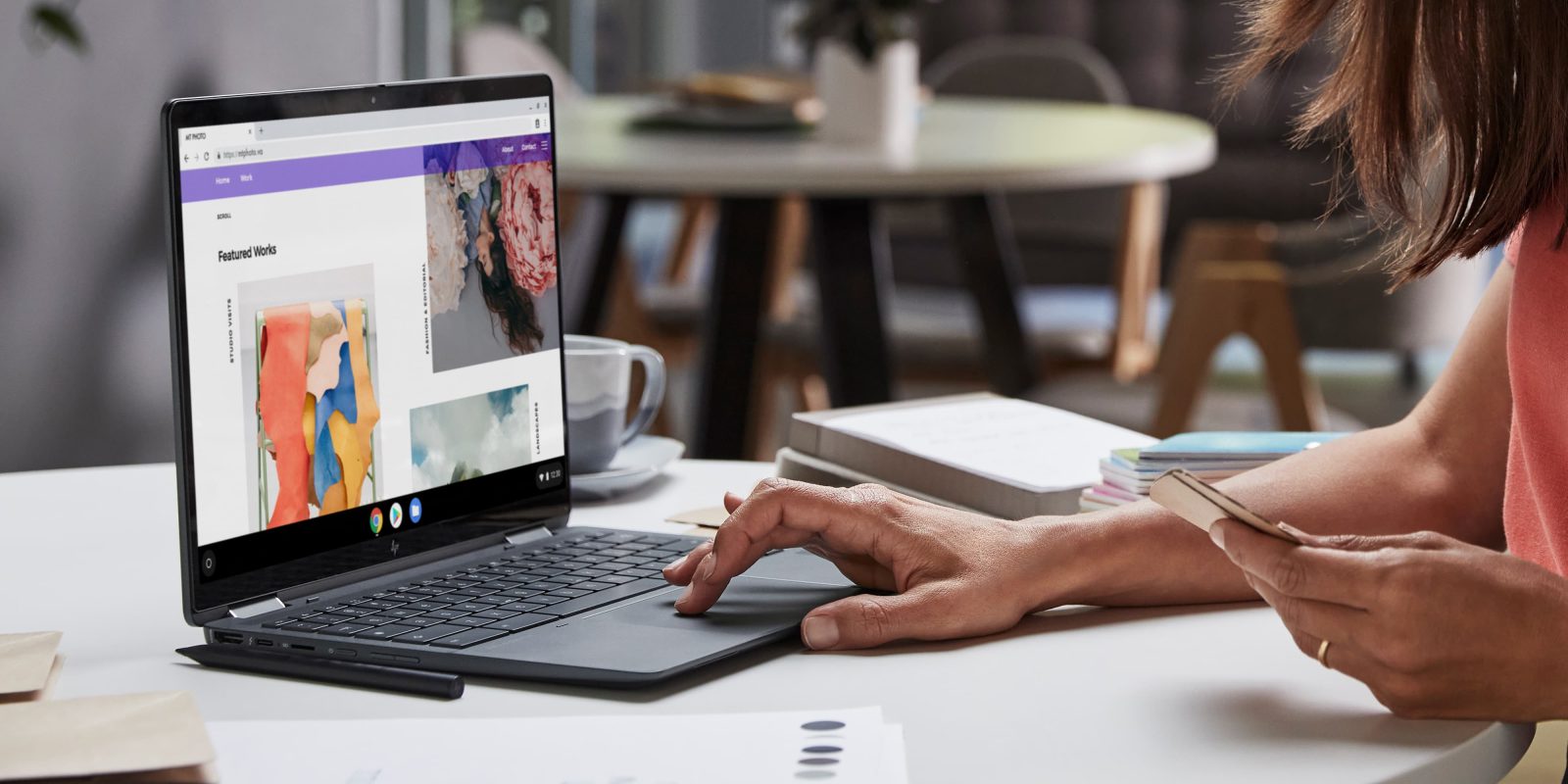 Chromebooks often miss out on the bleeding edge of laptop tech, but that’s slowly starting to change. A few years after Apple popularized the idea, HP is bringing a haptic trackpad to Chromebooks with its new Elite Dragonfly Chromebook.

Announced as part of HP’s CES 2022 reveals, the Elite Dragonfly series comes in both Windows and Chrome OS flavors. The Chromebook version delivers a top-of-the-line laptop across the board, but one of its biggest reveals is the very first haptic trackpad on a Chromebook. HP says that the new trackpad is “tightly” integrated with the OS and provides users with more control.

Designed with a tight integration with Chrome OS, the world’s first haptic trackpad on a Chromebook gives users a new dimension of control and responsiveness.

Beyond that new trackpad, HP’s Elite Dragonfly Chromebook offers up a powerful package. It offers up a 13.5-inch, 16:9 display that can be configured up to a QHD 2256×1504 panel with another option hitting up to 1,000 nits of brightness. This new laptop will also be powered by Intel’s 12th Gen processors complete with the vPro platform. Buyers can also select up to 32GB of RAM and up to 512GB of SSD storage. The internal battery hits up to 51Wh and HP claims it can charge up to 90% in 90 minutes over USB-C.

The Elite Dragonfly also has a pair of Thunderbolt 4 ports, optional 5G support, HDMI out, and a USB 3.2 port, too. HP includes a fingerprint sensor and a privacy screen option for added security as well.

Pricing details on the HP Elite Dragonfly Chromebook have yet to be revealed, but HP expects to launch this model alongside its Windows version in April. If it’s like HP’s other business-focused laptops, it’ll likely also be available to general customers on the company’s website.