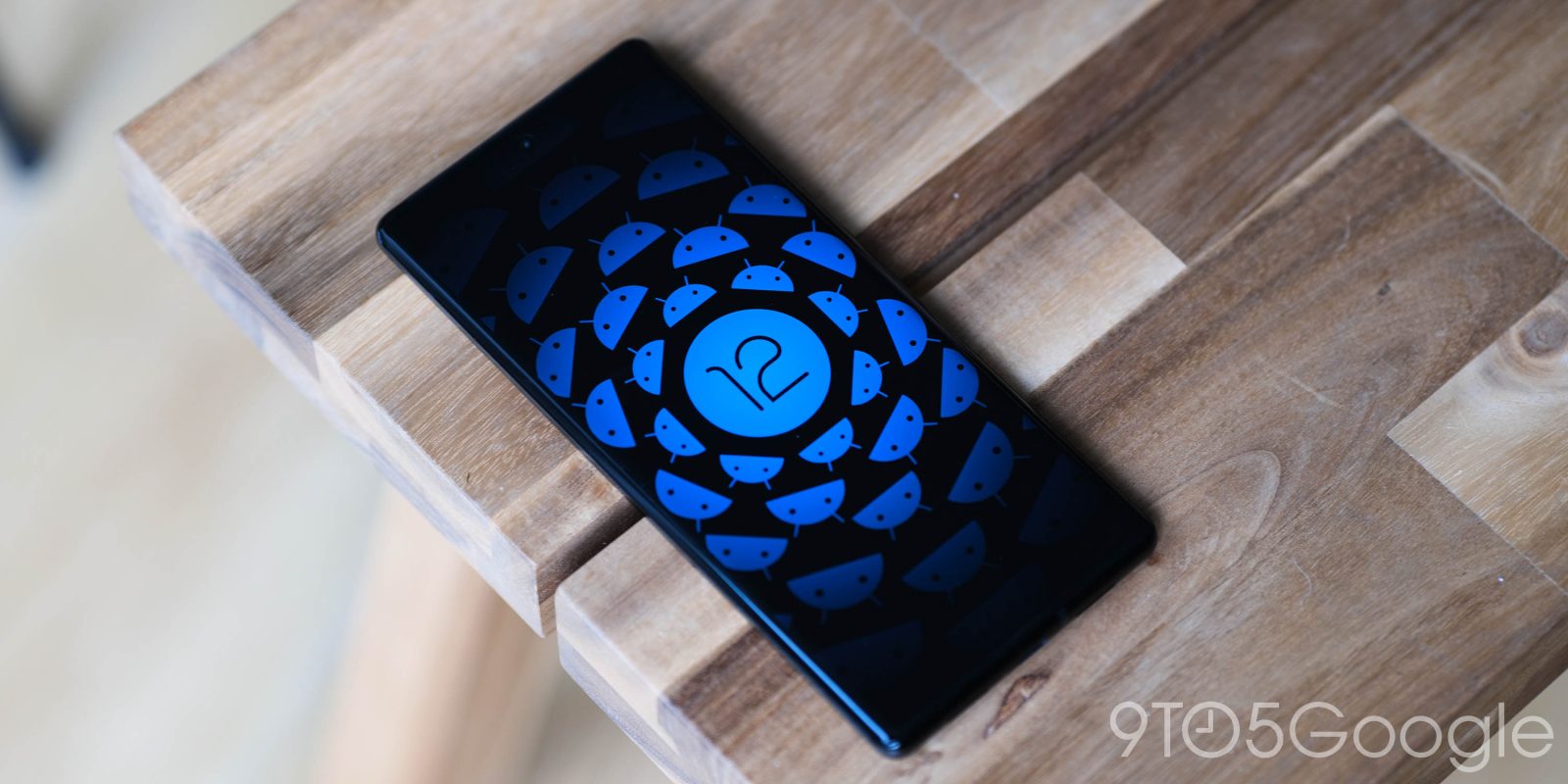 The Android 12L developer cycle continues today with the release of Beta 2 today for Pixel phones enrolled in the Beta Program.

Beta 2 is considered an “incremental beta update” and developers are encouraged to “start final compatibility testing for apps, SDKs, and libraries,” as well as “release compatible versions” and “compile apps against official API 32 SDK if needed.”

Starting at Beta 2, system behaviors and APIs are finalized. This is the time to begin final testing and development work needed to ensure that a compatible version of your app will be ready for users getting this update. 12L will have a standard API level (API level 32) at this time.

It follows the final APIs being released in December. There will be one more beta next month before the consumer release sometime in Q1/March.

That said, Google did not release anything for its newest phones in December or January, but it did say today that it’s “working to bring 12L to Pixel 6 soon.” The Lenovo Tab P12 Pro will get a beta update in the “coming days.”

If you need help, here’s our full guide on installing Android 12L.