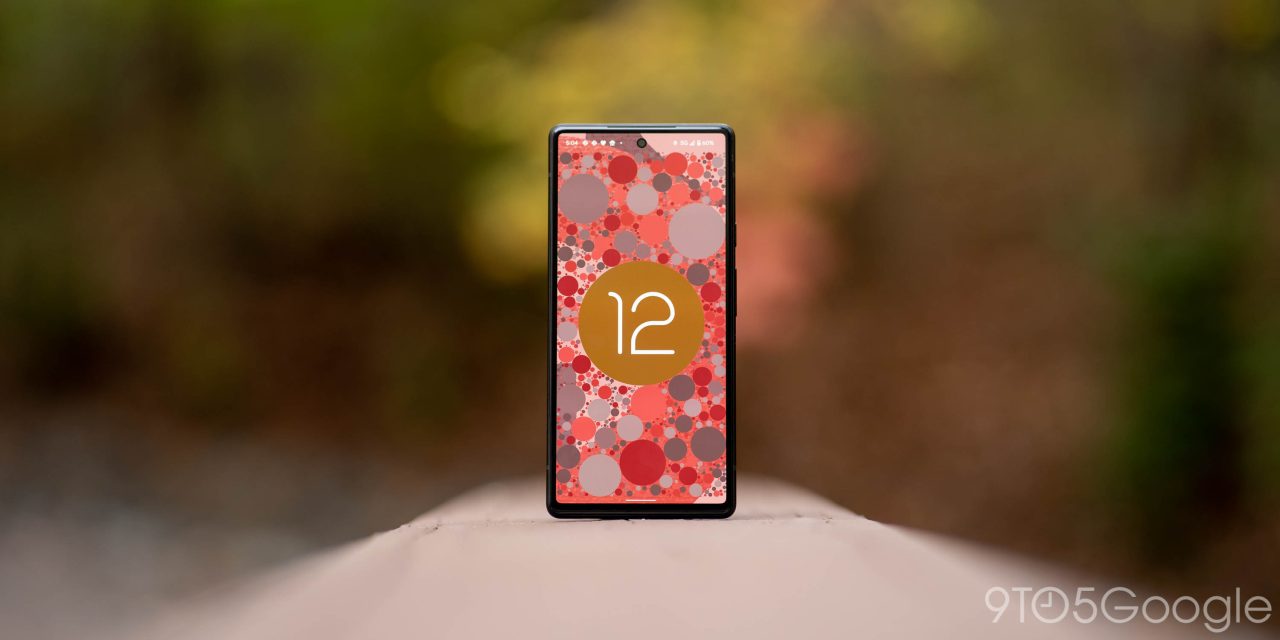 Following last month’s big update, the Android 12 January security patch is rolling out today for the Pixel 3a, Pixel 4, Pixel 4a, Pixel 4a 5G, Pixel 5, and Pixel 5a. This update is not yet available for the Pixel 6 or 6 Pro.

There are 16 issues resolved in the Android 12 January patch dated 2022-01-01 and 20 for 2022-01-05. Vulnerabilities range from high to critical, with the most severe relating to the media framework and a remote attacker possibly executing arbitrary code through a crafted file.

Like in December, this update is not rolling out to the Pixel 6 family until later this month. That update’s OTA was paused and the upcoming January patch will include all additions from last month and a fix for dropped/disconnected calls that some users experienced.

The January security patch also provides a more permanent fix for an Android issue that can prevent emergency calling.