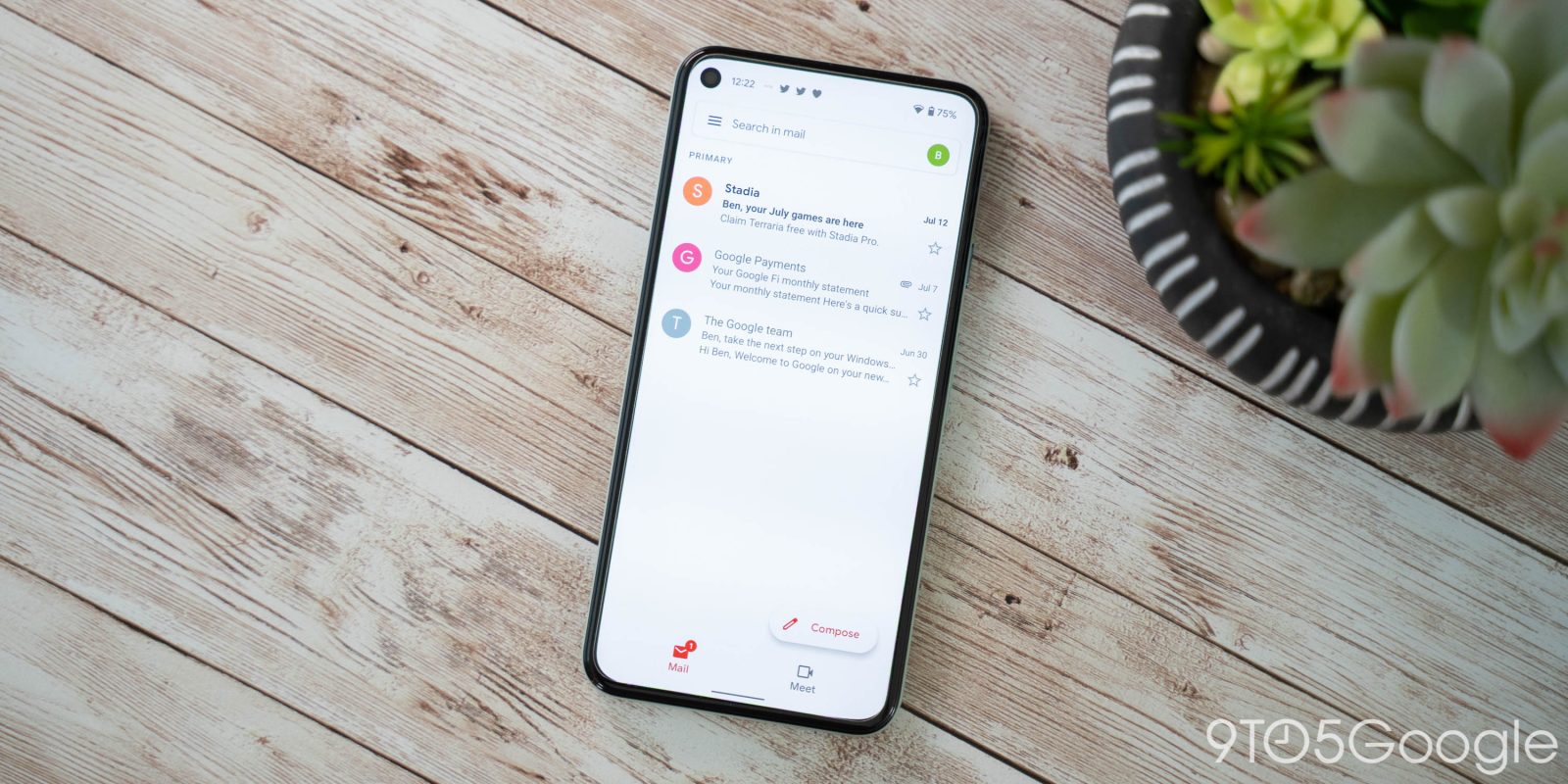 Have you ever reached the mythical “inbox zero” state on your Gmail account? If you have, then prepare to see a brand-new graphic to indicate such an impressive achievement.

While we’re pretty sure that most people out there will never ever clear or clean out their Gmail inbox, the new graphic spotted by Android Police is interesting, to say the least. A recent trend across almost all industries has seen corporate art styles adopt flat design with androgynous humans that feature widely overexaggerated body proportions and with simple colors. It’s fairly innocuous, but it’s has started to become a cliche. YouTuber Solar Sands has a fantastic deep dive into the subject that we implore you to check out.

So with that in mind, the most recent image you’d likely (never) see when hitting the much-vaunted “inbox zero” on your Gmail account would utilize the aforementioned design style. A “You’ve finished!” message and a generic woman in a yellow blouse or sweater — it’s actually really hard to tell — reading a book in what looks like a lush garden. Well, as lush as simple geometric shapes representing a garden can appear.

Google has since decided to change things up with a new inbox zero graphics for Gmail that is more rooted in skeuomorphism. It’s drastically different but at the same time just as abstract. Now, should you reach the same level of email management, you’ll get what looks like a stack of boxes or maybe shelves? Again, it’s hard to tell what Google is going for here. At least it’s a graphic that not many people will actually see by legitimate means. The congratulations message has been updated to read “You’re all done!” with a red flag flying in celebration… at least, we think it’s celebratory:

If you can guess what the colored boxes represent, then we’re all ears. Maybe it’s a rudimentary attempt at recreating post-office-style cubbyholes? Either way, it’s highly unlikely that most normal human beings will ever attain inbox zero on the Gmail accounts to see the new iconography by legitimate means. Maybe if Google brought back Inbox we would…